Skip to navigationSkip to content
This story was published on our Quartz Daily Brief newsletter, The concise, conversational rundown you need to start your day.
By Susan Howson
Published July 10, 2021

At China’s World Internet Conference last November, a group of the country’s major universities and a government think tank issued a document laying out the principles of cyber sovereignty. A key concept underpinning the short paper (link in Chinese) was the free flow of data in cyberspace. Beijing pinpointed that same concept in its new data security law, which takes effect in September.

But the free flow of data is circumscribed by another principle (link in Chinese): the secure flow of data. And the two can be in conflict. For example, a Chinese company may amass troves of user data that criss-cross servers worldwide, potentially posing national security concerns for Beijing if the data fall into the hands of an adversary.

That conflict is now playing out in real time, as the Chinese government dramatically intensifies its crackdown on domestic tech platforms, most notably ride-hailing app Didi. The company refutes allegations that it hands over user and road data to the US, but on July 4 regulators ordered the app removed from China’s app stores, just days after Didi’s blockbuster listing in New York. The ban follows a cybersecurity review spearheaded by China’s cyberspace administration, which barred the company from new user sign-ups. Didi has since lost $15 billion in market value.

China has a strong economic incentive to promote the free flow of data: According to McKinsey, global data flows raised global GDP by over 10%. But just as Beijing’s 2016 cybersecurity law framed cybersecurity reviews as a national security issue, the new law stipulates that firms found to be mishandling “core state data” can face hefty fines, or even be ordered to cease business operations. Those tactics are aggressive, but the tension they speak to is universal. After all, former US president Donald Trump tried to ban Chinese apps TikTok and WeChat over concerns that their data would be used to spy on Americans. —Mary Hui

Quiet stadiums are bad for TV. Surging Covid rates in Tokyo have forced a ban on in-person fans at Olympic events. While public health measures are certainly most important, this development is bad news for the TV broadcasters. Experts blame fan-less stadiums in part for declining ratings for most major sports leagues during the pandemic. NBCUniversal, the US broadcaster, already has $1.2 billion in ad commitments, but as Adam Epstein puts it in his piece, it’s unclear how many will even watch. —Scott Nover, emerging industries reporter

How an ambitious African cryptocurrency startup failed. The founders of KuBitX gave Quartz Africa contributor Chikezie Omeje incredible access to the lessons they learned as they tried, and failed, to build their own cryptocurrency startup. The result is an instructive read for anyone in the space, and for those interested in the obstacles African startups face when trying to scale, even when their products are in major demand. —Jackie Bischof, talent lab editor

Follow the numbers. Amanda Shendruk charts 20 countries that don’t collect racial and ethnic census data, pointing out that governments cannot progress or be held accountable if they don’t know the people they serve. The piece weaves together data in a narrative that examines not just those 20 countries, but how the foundations of society’s policies are formed as cities and countries look to move forward, and that lip-service to inclusivity can be verified by looking directly at the data—or lack thereof. —Clarisa Diaz, Things reporter

White privilege hurting Black founders. Funding for African startups is increasing, but most of it is going to startups led by white people. Carlos Mureithi’s piece deals with a subject that can easily apply to a number of industries the world over. The report highlights the scourge of inequality in a system that was supposed to champion merit. —Priyanka Vora, audience editor

Urban upgrades. Rumors of the city’s demise have been greatly exaggerated. If anything, the pandemic has made people more aware of how city life could be enhanced with alternative forms of transportation and affordable rents, just for starters. As Camille Squires reports, Madrid is ready to make that city more livable by prioritizing residents over tourists, creating intergenerational co-living spaces, and more. The complete list is a cheat sheet for planners and concerned citizens ready for change. —Lila MacLellan, senior reporter 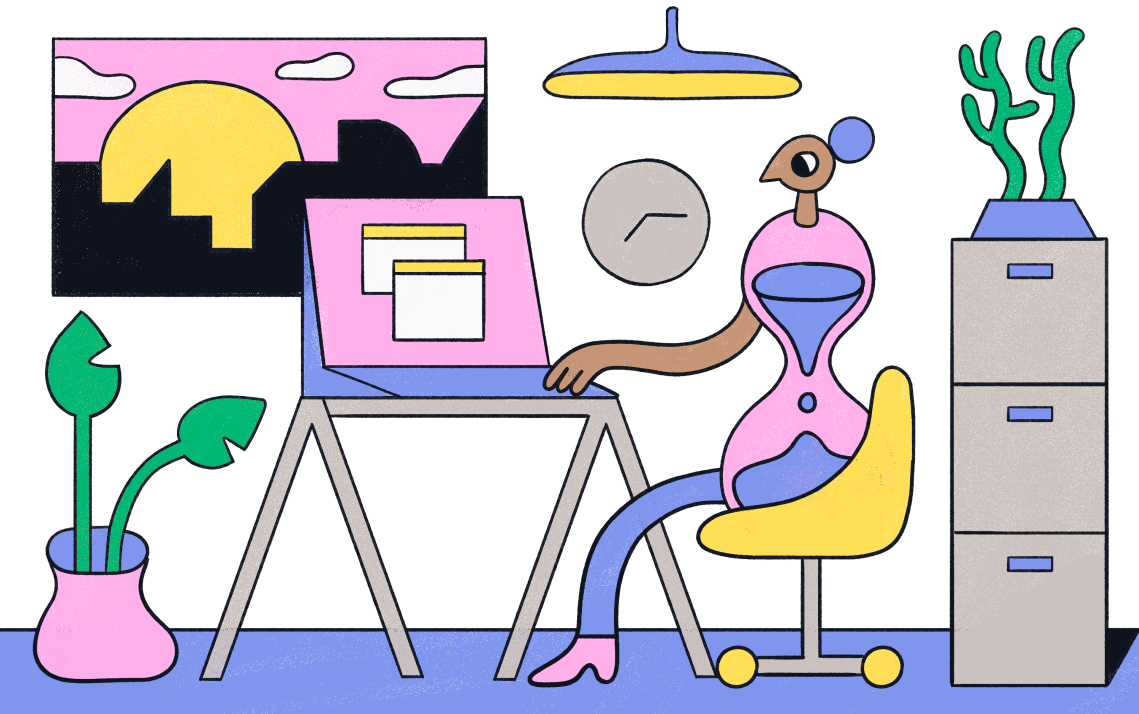 Psychedelic drugs are entering a second golden age in the US and Europe. Advocates say microdosing can boost creativity, happiness, focus, and energy. Meanwhile, startups are attracting hundreds of millions of dollars in venture capital for potentially lucrative applications in legal pharmaceuticals to treat conditions like depression, eating disorders, PTSD, and addiction. But the neurochemistry to explain how psychedelics actually work remains poorly understood. So can microdosing really fix our sad, broken brains? Or is its benefit all in our heads? The Quartz Weekly Obsession is willing to experiment.

Get the Weekly Obsession email sent to your inbox, for free!

One membership thing that made us 🍄

What has to happen for psychedelic medicines to reach patients in need?

The science may be promising and the business community may be ready, but there are still some hurdles to overcome:

🏥 Establishing scalable, reliable clinics where patients can have a therapeutic experience

✦ Our field guide on the rise of psychedelic medicine details what a long, strange trip it’s been, perhaps unnecessarily so. Get a microdose of a Quartz membership by trying it free for a week.

Emissions sleight-of-hand. Most of the big publicly traded oil companies have committed to eventually scale down their carbon footprint. Sounds great, right? Not if they just sell those emissions to smaller private companies that plan to keep the oil and gas flowing as long as they can. As Anjili Raval reports for the Financial Times, $140 billion in fossil fuel assets are up for sale globally—and buyers are lining up around the block. —Tim McDonnell, climate reporter

Mastering debt. Almost all of the discussion surrounding the high cost of tuition in the US has focused on undergraduate education, but as Melissa Korn and Andrea Fuller report in the Wall Street Journal, master’s degree programs at elite universities are loading students with staggering levels of debt. Using education department data, Korn and Fuller show that at Columbia University, for example, graduates of its master’s film program owed a median of $180,000 in student loans yet earned less than $30,000 two years after graduation. —Oliver Staley, business and culture editor

Getting care for a disease without a name. The medical system may have been disrupted by Covid-19 but the maddening amount of work patients must do to receive proper care seems to be unchanged. Sandhya Kambhampati recounts in the Los Angeles Times how she had to navigate dozens of medical professionals through nearly 200 appointments and tests to reach a long Covid diagnosis. She and her doctors know little about what the future brings, but her story is a necessary reminder of the effort it will take before the medical system is ready to identify and treat the Covid long-haulers of the future. —David Yanofsky, Things editor

Who run the world? Maybe not China after all. China’s ascent to becoming the world’s top economic power can seem all but inevitable, particularly to those within the country. But there’s still a possibility it will end up like Japan. For Bloomberg, Eriz Zhu and Tom Orlik explore the myriad of obstacles—low fertility, manipulated economic data, fraying relations with allies—Beijing will have to overcome in order to overtake the US. —Liz Webber, deputy email editor

Going deep on the world’s most notorious hacking group. The North Korean Lazarus group is behind some of the biggest ransomware attacks you’ve heard about in the past few years—and probably a number you hadn’t. This excellent podcast from the BBC World Service details the almost unbelievable stories of these hacks, the people affected by them, and the geopolitical underpinnings driving the hackers. —Alex Ossola, membership editor

Our best wishes for a relaxing but thought-filled weekend. Please send any news, comments, podcast recommendations, and fan noise to hi@qz.com. Get the most out of Quartz by downloading our app and becoming a member. Today’s Weekend Brief was brought to you by Susan Howson.