Skip to navigationSkip to content
This story was published on our Quartz Daily Brief newsletter, The concise, conversational rundown you need to start your day.
By Susan Howson
Published November 24, 2021

Was this newsletter forwarded to you? Sign up here. Forward to a friend who cares about sustainability.

A jury held US drug stores liable for their role in the opioid crisis. The verdict in Ohio against CVS, Walgreens, and Walmart is the first time they’ve faced legal consequences for distributing the potentially deadly painkillers.

The US is releasing 50 million barrels of oil. It’s a coordinated plan to reduce gasoline prices with China, the UK, Japan, South Korea, and India, but major producers like Saudi Arabia and Russia may not respond in kind.

Olaf Scholz is confirmed as the next German chancellor. The center-left Social Democrat has built a coalition with two other parties, and will succeed Angela Merkel.

A child became the sixth person to die in the Waukesha parade tragedy. Jackson Parks, 8, was allegedly killed along with five others by Darrell Brooks, whose presence on the streets is the focus of a heated debate about bail. 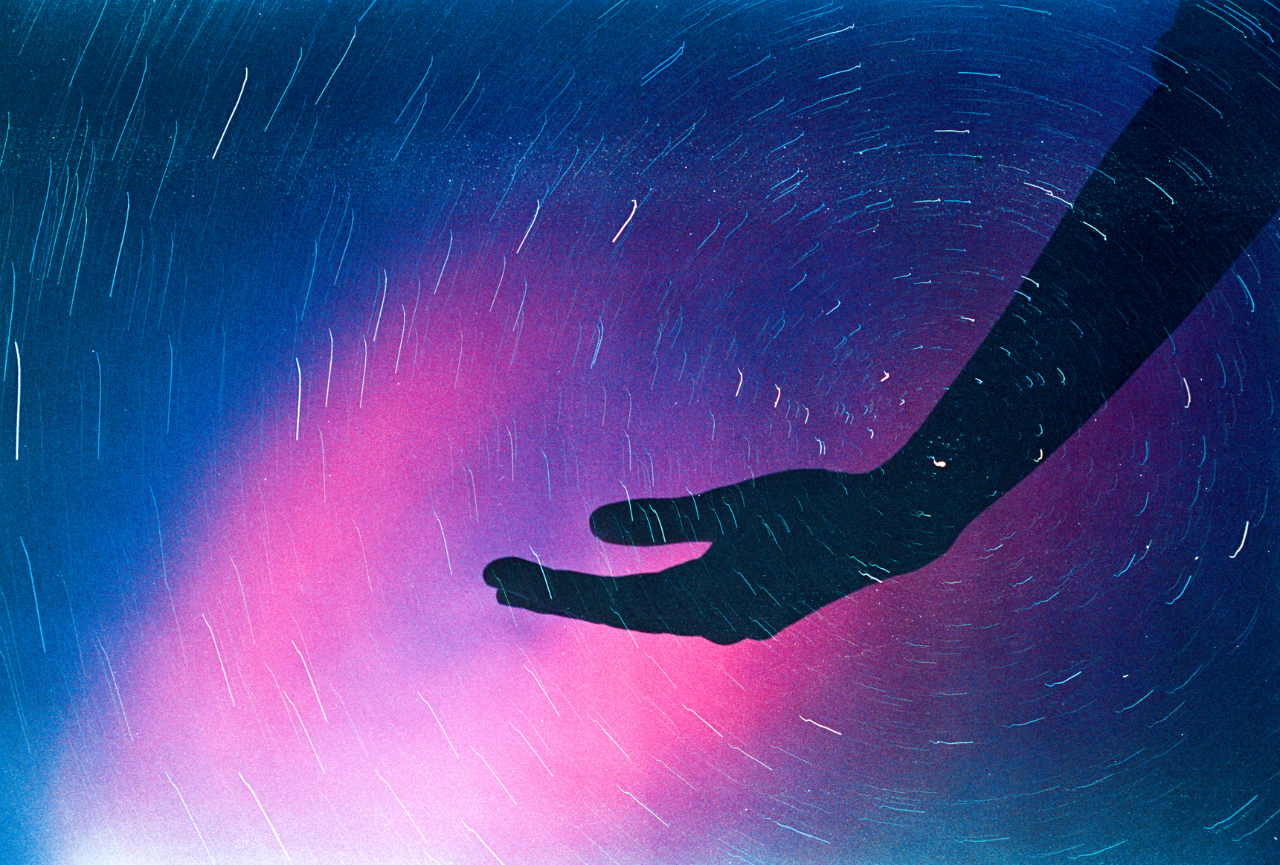 These five brands are changing the world as we know it. Some are household names; others are low-key superstars. But they’re all looking far beyond their initial mission statements and business plans to fundamentally alter the way we work, exercise, invest, and even fall in love. Explore this new interactive from Galaxy Fund Management x Quartz Creative to see how a company becomes a catalyst.

Elon Musk’s SpaceX is set to launch a NASA spacecraft directly into an asteroid today. Don’t worry—it’s not Armageddon. It’s part of a planetary defensive mission called the Double Asteroid Redirection Test. Basically, NASA is trying to learn how it would deflect an asteroid if one were threatening Earth.

610 kg: Weight of the spacecraft

10: Months it will spend traveling to a pair of asteroids

15,000 mph: Speed at which it will hit Didymos, the smaller of the two asteroids

$330 million: Cost of the project for NASA

The test could have far-reaching implications for the future of space. “For the first time, humanity will change the motion of a natural celestial body in space,” according to NASA scientist Tom Statler.

The 64th Grammys in 2022 will be historic for a few reasons. Previously, voting was mired in secrecy, with a small number of anonymous voters weighing in on which musical artists were considered for awards. But recent public criticism of the awards process and allegations of corruption led the organization to overhaul the system.

This time around, the Recording Academy, the organization behind the Grammys, allowed its 12,000 members to vote on the awards (though it wasn’t enough to stop one of the chief critics of the Grammys, The Weeknd, from boycotting).

This year’s nominees, released Tuesday, don’t include a Weeknd-size snub, but the change appears to have resulted in a more robust list of candidates. An expanded ballot, which the academy’s chief executive says better reflects the age of streaming, definitely helped.

Pop quiz: Which is not a property of rare earth elements?

Find out in the latest episode of the Quartz Obsession podcast, in which Quartz reporter Mary Hui digs deep into rare earths—those materials we didn’t even know we relied on every single day.

🇺🇸  An unprecedented third H-1B lottery is under way

🤩  How NFT art phenom Beeple staves off the pressure of fame

These five brands are changing the world as we know it. Some are household names; others are low-key superstars. But they’re all looking far beyond their initial mission statements and business plans to fundamentally alter the way we work, exercise, invest, and even fall in love. Explore this new interactive from Galaxy Fund Management x Quartz Creative to see how a company becomes a catalyst.

JRR Tolkien’s estate put a stop to JRR Token cryptocurrency. Simply putting an actor from the movie in your promotional materials doesn’t mean you can get around trademark law.

​Organized shoplifting is on the rise in the US. When demand for a product goes up, so does price… and the likelihood that a flash mob will descend upon retailers.

A virtual real estate lot sold for $2.4 million. What does anything mean anymore?

Crypto investors paid a lot to not buy the US Constitution. The bidding group, which is now shutting down, may have lost the Sotheby’s auction, but they have to pay millions in crypto transaction fees.

A famous ancient Roman mosaic was hiding in plain sight as a coffee table. From Emperor Caligula to the bottom of a lake, through fire set by Nazis to a Manhattan apartment.

Our best wishes for a productive day. Send any news, comments, legendary art, and your custom furniture designs that feature that legendary art to hi@qz.com. Get the most out of Quartz by downloading our iOS app and becoming a member. Today’s Daily Brief was brought to you by Hasit Shah, Adario Strange, Susan Howson, and Morgan Haefner.