Skip to navigationSkip to content
This story was published on our Quartz Daily Brief newsletter, The concise, conversational rundown you need to start your day.
By Liz Webber & Morgan Haefner
Published December 15, 2021

Our deepest apologies—we had a bit of a technical hiccup yesterday, but today every Quartz story you click on in the Daily Brief will (actually) be paywall-free. It’s our gift to you, along with 40% off a year of Quartz membership. (Use code QZLOVE at checkout.)

Was this newsletter forwarded to you? Sign up here. Forward to a friend who manages their own finances.

A new US law will ban imports from China’s Xinjiang region. The legislation, set to pass the Senate today and head to president Joe Biden’s desk, sends a message to Beijing over Uyghurs.

Congress narrowly voted to raise the US government’s debt limit. The $2.5 trillion extension removes the threat of an imminent credit default.

Netflix is slashing its prices in India. The 60% discount for its basic monthly subscription follows the rollout of a free plan in Kenya.

Chanel announced Leena Nair as its new CEO. She joins an expanding tribe of global company bosses with Indian roots.

The UK scrapped its “red list” of restricted travelers from Africa. The government said the travel ban is now less effective because the omicron variant “has spread so widely across the world.” 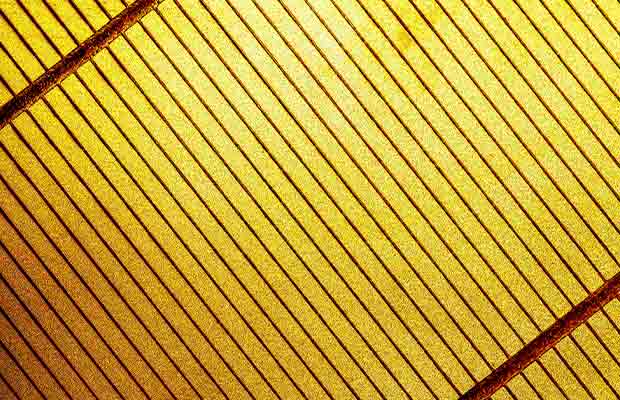 What’s the price of a cleaner planet? Achieving Net Zero could cost $150 trillion over 30 years. At the same time, $5 trillion of annual investments, $2 trillion of R&D, and 42 million green economy jobs could generate an unprecedented global opportunity.* Read the report.

Executives from some of the US’s largest airlines appear before the Senate today to answer potentially awkward questions about how they spent the $54 billion in taxpayer money they were given as part of the larger covid-19 rescue packages.

Specifically, they might be asked why travelers had to endure thousands of flight delays and cancellations this summer if the airlines were provided money to make sure no one lost their job. Even when flights were canceled by weather, customers spent hours trying to reach agents to rebook flights.

With the peak holiday travel season looming, lawmakers might have reasonable concerns about a repeat. As a refresher, here’s what the last year looked like:

Apple is eye-to-eye with a $3 trillion market capitalization, a marker no publicly traded company has ever touched before.

A few factors have helped Apple weather pandemic uncertainties, including a wave of new products and consistent cash flow. Even as fears around the omicron variant shook the market in late November, Apple was able to—and investors bet it will continue to—hold strong.

200%: Percentage Apple shares are up from the start of the pandemic

28%: Percentage that return is equivalent to per year

Apple’s competitors aren’t far behind the $3 trillion mark, though. Microsoft currently trails the company in market capitalization, and even surpassed Apple for a time this October. 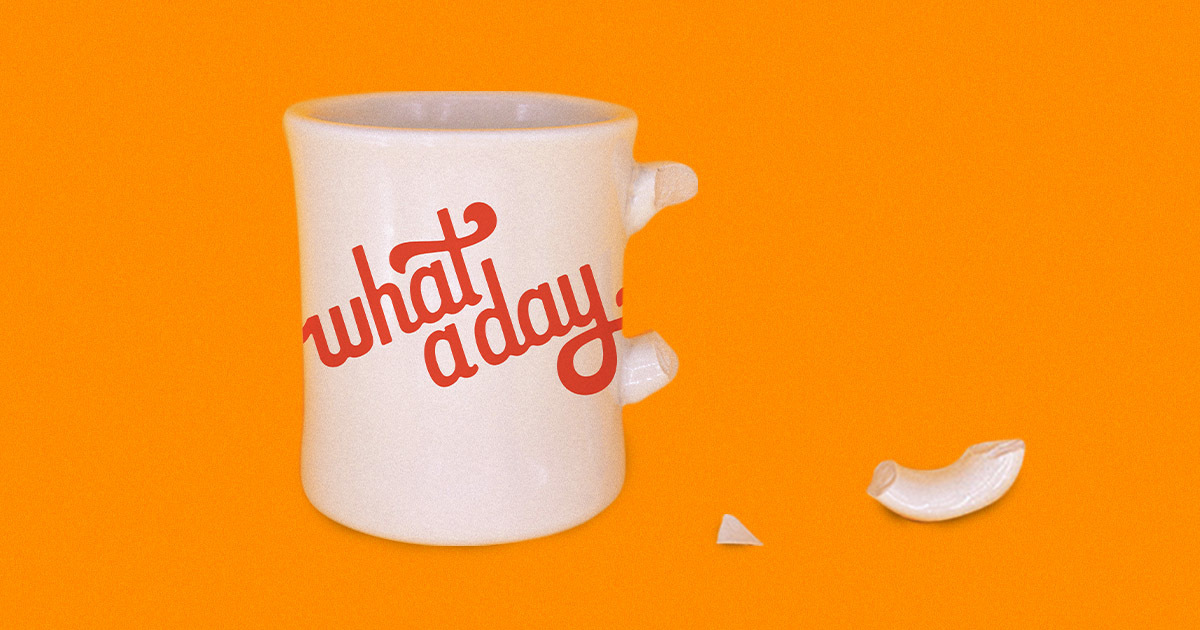 What A Day. Can’t keep up with the flood of news? We've got you covered. Join hosts Gideon Resnick, Josie Duffy Rice, Tre’vell Anderson, and Priyanka Aribindi every weekday as they break down the biggest news of the day in only 20 minutes. Listen to What A Day wherever you get your podcasts.
Listen now

👩🏿‍💻  What tech hubs have achieved in Africa in the last decade

📺  Peloton doesn’t care about your TV spoilers, and neither does social media

What’s the price of a cleaner planet? Achieving Net Zero could cost $150 trillion over 30 years. At the same time, $5 trillion of annual investments, $2 trillion of R&D, and 42 million green economy jobs could generate an unprecedented global opportunity.* Read the report.

Geologists in Poland found hundreds of dinosaur footprints from at least seven species. It’s possible to make out skin patterns in some of the well-preserved tracks.

A $6 cap from a fishing supply store is this season’s must-have accessory. But good luck getting your hands on the Bass Pro Shops trucker hat.

A pair of comfort penguins visit care homes around England. Charlie and Pringle seem to enjoy their travels and meeting new people.

Brain surgeons and rocket scientists are not in fact smarter than the rest of us. A study found they may be more adept at certain types of tasks, however.

General Electric almost passed over an executive for a promotion because leaders doubted his devotion to Six Sigma. How did the management theory become GE’s corporate religion? Editor Oliver Staley explains in the latest episode of the Quartz Obsession podcast.

Correction: Yesterday’s Daily Brief mistakenly referred to a tornado-hit Amazon warehouse in Kentucky. The facility is in Illinois.

Our best wishes for a productive day. Send any news, comments, themed hats, and flightless friends to hi@qz.com. Get the most out of Quartz by downloading our iOS app and becoming a member. Today’s Daily Brief was brought to you by Hasit Shah, Oliver Staley, Courtney Vinopal, Morgan Haefner, and Liz Webber.