Skip to navigationSkip to content
This story was published on our Quartz Daily Brief newsletter, The concise, conversational rundown you need to start your day.
By Liz Webber & Morgan Haefner
Published February 2, 2022

Was this newsletter forwarded to you? Sign up here. Forward to the friend who loves happy hour.

US national debt topped $30 trillion for the first time. That’s more than $7 trillion above pre-pandemic levels, and reflects spending on covid relief programs.

Meta’s digital currency project shut down. Diem, which started life as Libra back in 2019, was funded by the tech giant, and ended up selling its assets for $182 million.

Airlines are canceling flights as another US snow storm approaches. Its footprint could extend from New Mexico to Vermont, and follows a nor’easter that hit the East Coast over the weekend.

Brian Flores sued the NFL over alleged discrimination against Black coaches. He was recently fired by the Miami Dolphins, and says he’s been unfairly passed over for other roles. Meanwhile, Tom Brady confirmed his retirement, and the Washington team announces its new name. 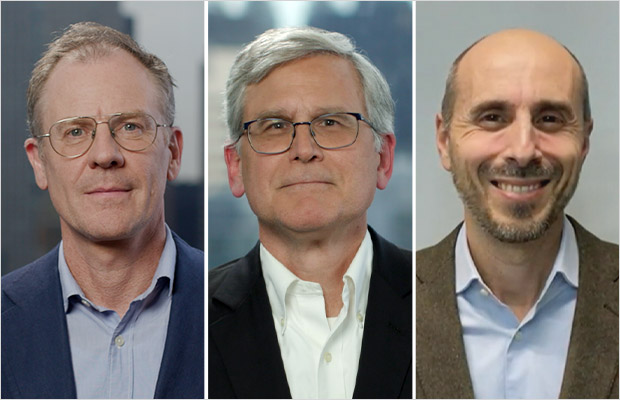 Meta, the company formerly known as Facebook, is set to announce its financial results for the final quarter of 2021 today. In addition to typical indicators like monthly active users and revenue, investors will want to know how Meta is spending its money. And yes, this is all about its alleged transformation to a “metaverse company.”

How much money is Meta investing in virtual reality through its Oculus brand, and how is its overall research and development budget changing? Meta is asking investors for a long driveway to reinvent its company, so expect Wall Street analysts to probe executives for details.

Here are some numbers we’re watching:

AT&T is spinning off WarnerMedia. The company’s announcement is part of its deal to merge the subsidiary with Discovery, resulting in a new company called Warner Bros.

For Warner, it’s just the latest exchange in its long history of ownership changes. The film company traces back to one of the original Hollywood movie studios and flows through mergers, acquisitions, and spinoffs of companies and properties including Time magazine, HBO, CNN, Batman, The Flintstones, and—disastrously—AOL.

If it’s hard to visualize all the handoffs, Quartz editor David Yanofsky has all the turns of Warner’s history mapped out for you.

The price of staying warm

Puffer jackets have been worn by outdoorsmen, rappers, the military, luxury shoppers, and—eventually—everyone. Almost a century after the first puffer, the market is still heating up.

But are North Face jackets really worth their price? And does “puffiness” automatically equal warmth? Quartz editors Kira Bindrim and Alexandra Ossola unzipped these questions in the debut episode of the Quartz Obsession podcast, season two. 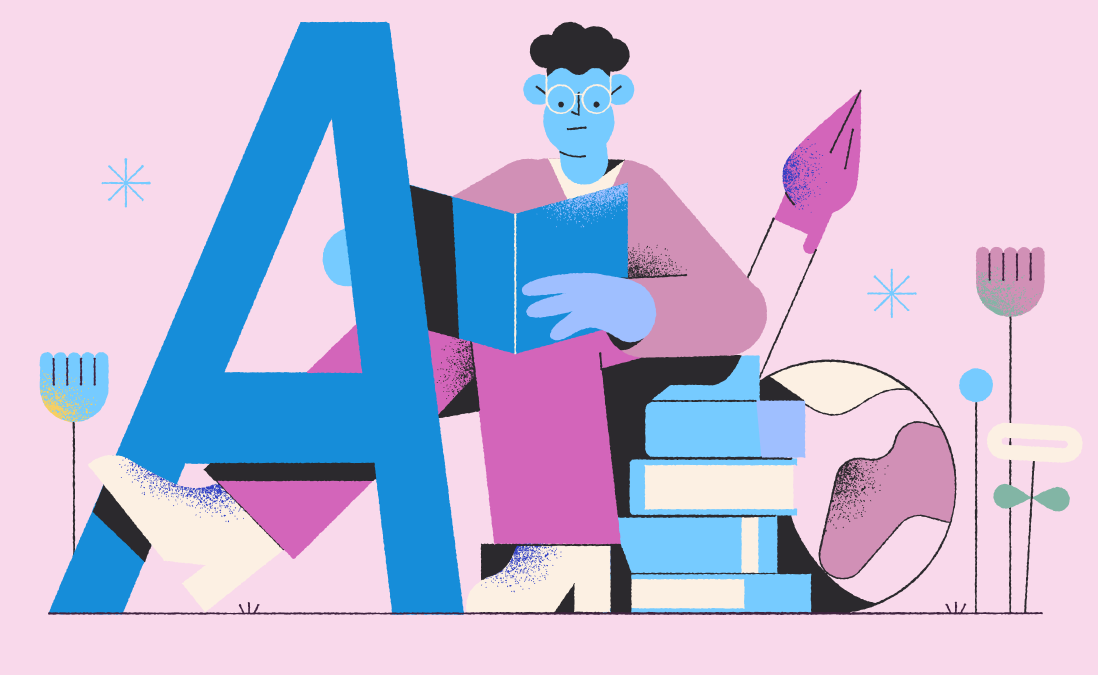 📱India will finally hold a 5G airwave auction this year

😷Omicron may not provide the mass immunity we’re hoping for

📢Can Starbucks fight unionization without damaging its pro-worker image?

🍹Downing Street’s boozing is at odds with wider workplace trends

A single bolt of lightning stretched 768 km across three US states. It’s a new world record.

Wild crows are cleaning up a Swedish city’s streets. The birds receive a morsel of food for every cigarette butt they collect.

Can human urine be a good fertilizer for public parks? Australia is trying to find out.

The Netherlands has an elaborate system for choosing its Olympic speed skating squad. It’s designed to maximize medals, but sometimes snubs star athletes.

Maximize your enjoyment of this year’s Winter Games by signing up for our Need to Know: Beijing Olympics newsletter.

Our best wishes for a productive day. Send any news, comments, helpful crows, and medal maximization schemes to hi@qz.com. Get the most out of Quartz by downloading our iOS app and becoming a member. Today’s Daily Brief was brought to you by Hasit Shah, Scott Nover, David Yanofsky, Morgan Haefner, and Liz Webber.