Was this newsletter forwarded to you? Sign up here. Forward to the friend who loves chicken wings.

Police in Canada cleared protesters from the Ambassador Bridge. The crossing had been blocked for six days by truckers demonstrating against covid mandates. But “freedom convoy” protests are spreading around the world.

Flights through Ukrainian airspace are being canceled and diverted. Fears of a possible Russian invasion are escalating, with global stocks falling and oil prices fluctuating.

A former Goldman Sachs banker goes on trial over the 1MDB scandal. Roger Ng appears in court in Brooklyn over his alleged role in looting Malaysia’s government fund.

The Los Angeles Rams beat the Cincinnati Bengals in the Super Bowl. MVP Cooper Kupp scored a late touchdown to win the game 23-20, and deny the Bengals a first-ever victory.

The teenage skater who failed a drugs test is cleared to compete in Beijing. The Court for Arbitration for Sport took into account the “exceptional circumstances” of Kamila Valieva’s age—she’s only 15—but the matter is far from settled.

❄️ Need help unpacking the Games’ historical moments? Sign up for our Beijing 2022 email by hitting the button below!

US consumers are set to spend close to $24 billion on Valentine’s Day gifts this year, a 9.6% increase from last year, according to the National Retail Federation.

Most people plan to buy V-day classics like chocolate, cards, and flowers. But they’ll be spending more, thanks in part to inflation. US prices have risen 7.5% in the last year.

Experiential gifts like theater or concert tickets are also gaining popularity as people return to activities that were stymied by pandemic restrictions last year. The NRF expects Americans to spend $4.3 billion on “evening out” experiences, and restaurant reservation site OpenTable reported a 30% increase in reservations for Feb. 14 compared to last year.

Overall, the average US consumer is expected to spend $175.41 on gifts, up from $164.76 last year. While roses are traditional, orchid sales are booming in the US.

Americans aren’t just spending more on gifts. The US’s January inflation report shows that the economy has ironed out some pandemic disruptions—but is still very much mired in others.

For example, prices for rental cars, which skyrocketed in the spring and summer of 2021 as newly vaccinated consumers started to travel and cars got more expensive with semiconductor shortages, dropped by 7% in January after falling 2.7% a month before.

But some goods haven’t been so lucky. If you want to look spiffy for your Valentine, be prepared to spend a little bit more on the garb. Men’s suits are 13.6% more expensive than a year ago.

A workplace that loves you back

Your workplace shouldn’t be playing mental games with you. Register for free for Mental health in the workplace: Beyond basics, the first workshop in season four of our Quartz at Work (from anywhere) event series. You’ll learn where workplace mental health trends are heading and how to bring the newest and best practices into your organization. Join us Thursday, Feb. 17, at 11am-12pm US eastern time. 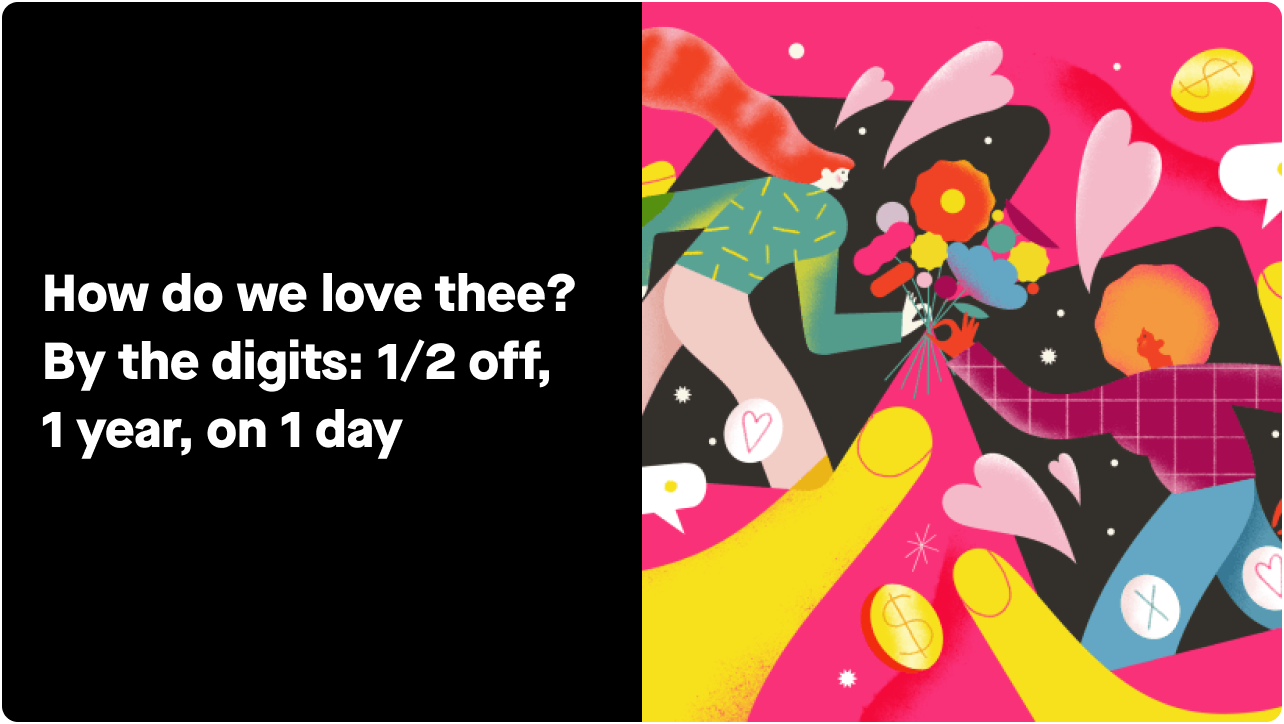 Our love language is giving. We considered roses, but figured you’d rather have 50% off this Valentine’s Day. By becoming a member today, you’ll get member exclusive emails, gain unlimited access to all of Quartz, and more. Use QZLOVE22 at checkout.

🐼 Olympic Mascot Bing Dwen Dwen has a scarcity problem. But what kind?

🚢 Japan is home to the world’s first autonomous container ships

🍗 …but maybe all they want is more chicken wings?

🚙 Why a California agency is suing Tesla

💰 How much Moderna stock Stephane Bancel owns and why he just sold $1.8 billion of it

The NFT marketplace that sold Jack Dorsey’s first tweet has suspended sales. The site was filled with fakes and plagiarism.

The James Webb telescope took a selfie. It’s one of 18 new images the spacecraft has sent back to Earth.

Koalas need saving 🐨. Australia listed the marsupial as an endangered species after a rapid collapse in population due to bushfires, drought, and land development.

Between 2009 and 2016, the number of women freezing their eggs grew by 1,000%. Learn what’s driving that change in the latest episode of the Quartz Obsession podcast.

Our best wishes for a productive day. Send any news, comments, space selfies, and cuddly koalas to hi@qz.com. Get the most out of Quartz by downloading our iOS app and becoming a member. Today’s Daily Brief was brought to you by Hasit Shah, David Yanofsky, Camille Squires, Nate DiCamillo, Clarisa Diaz, and Morgan Haefner.