Was this newsletter forwarded to you? Sign up here. Forward to the friend who loves 1990s and early 2000s hip-hop.

Canada will bring in a record number of immigrants. The government is planning to offer residency to 1.3 million overseas citizens by 2024 to accelerate economic growth. Meanwhile, prime minister Justin Trudeau invoked emergency powers to end protests against covid mandates.

US regulators are investigating block trades by big banks. The Securities and Exchange Commission wants to know more about investors’ relations with bankers, the Wall Street Journal reports.

Fears of a Russian invasion in Ukraine appeared to recede a little. Russia withdrew some troops from the border, saying they’d completed their drills, and left the door open for more talks.

Novak Djokovic could sacrifice his tennis career over vaccines. “That is the price that I’m willing to pay,” he told BBC News when asked whether he could miss Wimbledon or the French Open because of his controversial stance.

Kamila Valieva blamed her grandfather’s medicine for her positive drugs test. The 15-year-old Russian skater—cleared to compete, but with allegations still hanging over her—said her sample must have been contaminated, an Olympic official told reporters.

❄️ The Olympics may be half over, but it’s not too late to tune in. Sign up for our Beijing 2022 email using the button below. 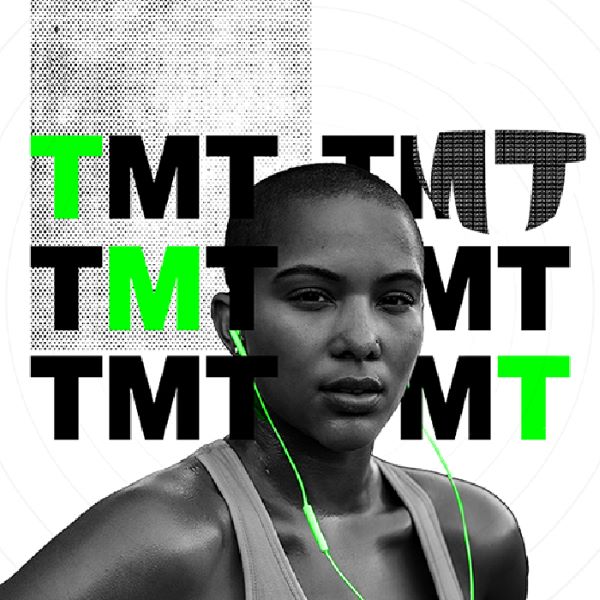 Deloitte’s global 2022 TMT Predictions highlight emerging trends and tech that are largely driven by the pandemic’s economic and societal shifts, resulting in an increasingly connected and multi-device world. What could this mean for businesses and consumers?
Explore the predictions

This week, five major hospitality companies—Marriott, Hilton, Hyatt, Wyndham, and Airbnb—will report on their fourth-quarter earnings. All are expected to report an increase in revenue spurred by an uptick in holiday season travel.

Industry leaders insist that travel and tourism will come back even stronger in 2022, as people make up for the trips they couldn’t take in the past two years.

Airbnb in particular is anticipating more people will be on the move for longer, as companies adopt flexible policies that allow people to work from anywhere. The company reported an increase in bookings for a month or more at the end of 2021.

✦ Quartz members can read more about this growing class of “digital nomads” who live their lives unbound to any one location—try membership free for seven days.

On Sunday, India’s largest state-run insurer, Life Insurance Corporation (LIC), filed its draft red herring prospectus for an initial public offer with markets regulator Sebi. The government is offering to sell 316 million shares, or 5% of the equity, to raise up to 65,000 crore rupees ($8.6 billion)—the biggest in the history of Indian capital markets. If that happens, it will surpass the previous record set by digital payments company Paytm, which raised Rs18,300 crore in November 2021.

While the dates for the IPO are not known yet, it is expected to take place by March.

$150 billion: The company’s likely market value, according to market analysts

Remote events are about to get a whole lot better

For decades, event organizers have striven to improve physical events by making sure there’s “not a bad seat in the house.” To that end, physical venues have benefited from advances in architecture, investments in wifi to power in-person second screen experiences, and innovations in audio-visual systems.

Now the events industry needs to put the same type of thinking into making hybrid events successful. It should start with a shift in mindset about the value of remote attendees.

🔮 Our Next 10 Years series explores how industries marked by rapid change are adapting and evolving.

How is your workplace approaching mental health? Register for free for Mental health in the workplace: Beyond basics, the first workshop in season 4 of our Quartz at Work (from anywhere) event series. Discover where workplace mental health trends are heading and how to bring the newest and best practices into your organization. Join us Thursday, February 17, 2022 at 11 am - 12 pm US ET (4pm - 5pm GMT) and hear from our speakers: Sponsored by Accenture
Register for free

⛷ The Beijing Winter Olympics has snow sports exploding in China

🏡 Where in the US are homes most affordable?

Deloitte’s global 2022 TMT Predictions highlight emerging trends and tech that are largely driven by the pandemic’s economic and societal shifts, resulting in an increasingly connected and multi-device world. What could this mean for businesses and consumers?
Explore the predictions

The “Baby Shark” song on repeat would be miserable, right? Apparently not for protestors in New Zealand.

Friends returned to China, with some edits. There’s no mention of Ross’s ex-wife being a lesbian.

So, it’s not a SpaceX rocket crashing into the Moon. It’s a Chinese spacecraft launched for a lunar mission in 2014.

Is egg freezing the 401(k) of fertility? Kind of…  just listen to the latest episode of the Quartz Obsession podcast, we’ll explain.

Our best wishes for a productive day. Send any news, comments, baby sharks (doo doo doo), and Central Perk coffee to hi@qz.com. Get the most out of Quartz by downloading our iOS app and becoming a member. Today’s Daily Brief was brought to you by Hasit Shah, Camille Squires, Mimansa Verma, Liz Webber, and Morgan Haefner.