Was this newsletter forwarded to you? Sign up here. Forward to the friend who always wanted toy rockets.

Violence intensified in eastern Ukraine. Cease-fire breaches—which Russia-backed separatists and authorities in Kyiv blamed on each other—led to schools getting hit by mortar shells. The tension hasn’t been good for stocks.

Tesla is being probed. US officials are fielding complaints about false braking in vehicles. Meanwhile, CEO Elon Musk sparred with the government over a civil securities settlement.

Canadian police are clearing truckers demonstrating in Ottawa. Protestors against vaccine mandates have occupied streets around the parliament since late January, but a police official promised: “This weekend will look very different than the past three weekends.”

Walmart reported earnings. Thanks to inflation, the retail giant is seeing more price anxiety among its shoppers.

Kanye West is boycotting Spotify. Also Apple, YouTube, and Amazon. His new album, Donda 2, will be available only on his own platform, Stem Player. Artists make too little money from these companies, the billionaire rapper said: “It’s time to free music from this oppressive system.”

An Olympics official made a controversial Uyghur comment. Yan Jiarong, a spokesperson for the Games, called claims of human rights violations against the Muslim population “lies.”

❄️ It’s not too late to get up to speed with the Olympics, we promise! Sign up for our Beijing 2022 email using the button below.

Leadership diversity is essential for organizations to stay relevant and rise to today’s unique business challenges. But building the right team won’t happen overnight or by accident – it requires a conscious and sustained strategic effort. Read on for five steps toward diversifying your company’s highest ranks, based on real-world advice from leaders at the forefront of this change. Listen now to Jimmy Etheredge, CEO – Accenture, North America and Emmanuel Acho, FS1 Sports Analyst & New York Times Bestselling Author and special guests who are transforming business for a more inclusive future.
Learn more

London Fashion Week kicks off today. Burberry, the week’s traditional anchor, will be absent alongside some big names like Victoria Beckham and Mulberry. It was a similar story in New York last week with Tom Ford, who didn’t manage to show because much of his team was down for the covid count.

But, out of the big four fashion weeks, London is best known for launching new talent. Emerging favorites like maximalist Richard Quinn and last year’s LVMH prize winner Nensi Dojaka (whose work is pictured above during London Fashion Week 2020) are hot tickets.

The luxury sector in general is looking fine. Hermes reported full year results today, showing a 33% spike in revenue from 2019, and recent earnings reports from LVMH and Kering, globally the two most dominant luxury groups, saw record revenue in 2021. The former saw revenue jump 44% compared to the year before and Kering rose 35%, both well over 2019 levels.

January wasn’t so bad for everyone: Asian manufacturers are weathering the semiconductor storm better, thanks to sturdier supply chains. But Toyota and Honda have acknowledged that their chip stores are nearing exhaustion and have signaled a tougher year ahead.

The business of being cool

A lack of chips may be slowing car manufacturing, but elusivity can increase (or even create) a luxury item’s cool factor. Mid-century modern furniture designer Herman Miller built its whole brand on selling a fantasy—and its rampant success means it’s had to deal with its fair share of imitators. ✦ Members get a deep dive into one company that’s impacting the global economy each week. Try a free week of membership for the full experience. 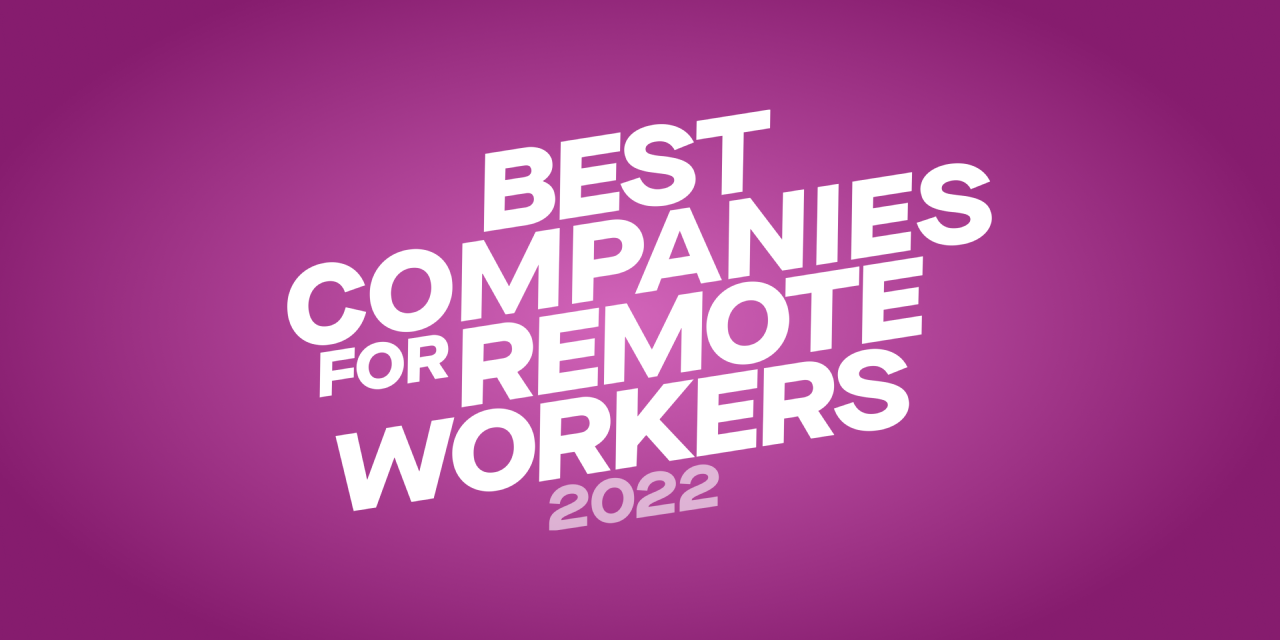 Are you working remotely by design or as a result of the pandemic? Either way, how your company supports you is paramount. Enter them for our Best Companies Remote Workers 2022 list.
Enter now

💵  🌍 The world spends 6,000 times more on environmentally harmful subsidies than on carbon offsets

💵  🏥  The average out-of-pocket expense for covid hospitalization in the US is now $4,000

💵  🏠  Even with pandemic aid, more US renters aren’t able to pay on time

⛑  Microsoft is adding user safety measures to its AltspaceVR platform

🤷‍♀️  Why aren’t consulting firms held to the same standards as their clients?

Leadership diversity is essential for organizations to stay relevant and rise to today’s unique business challenges. But building the right team won’t happen overnight or by accident – it requires a conscious and sustained strategic effort. Read on for five steps toward diversifying your company’s highest ranks, based on real-world advice from leaders at the forefront of this change. Listen now to Jimmy Etheredge, CEO – Accenture, North America and Emmanuel Acho, FS1 Sports Analyst & New York Times Bestselling Author and special guests who are transforming business for a more inclusive future.
Learn more

A meteorite struck a dog house. So, naturally, the tin enclosure is being auctioned off for $200,000.

Peloton wants you to feel like you’re on Rainbow Road. The company’s new video game is landing better than its recent earnings.

A green bean stick bug made history. It’s the first to be half male and half female.

Middle schoolers are getting extreme with note-passing. A class in New Hampshire sent their inscriptions to a class in Norway via a miniboat.

A new edition of Google Docs won’t have page breaks. Add that to the long list of ways the program has completely changed collaborative work. Unconvinced that Google Docs are revolutionary? Listen to the latest episode of the Quartz Obsession podcast.

Our best wishes for a productive day. Send any news, comments, dogs that survived meteorites, and trans-Atlantic greetings to hi@qz.com. Get the most out of Quartz by downloading our iOS app and becoming a member. Today’s Daily Brief was brought to you by Tiffany Ap, Samanth Subramanian, Morgan Haefner, and Susan Howson.