Was this newsletter forwarded to you? Sign up here. Forward to the friend who is thankful for editors.

Another planned evacuation of Mariupol, Ukraine failed. Russian forces kept shelling the city despite a ceasefire attempt. They also damaged a pipeline supplying gas to southeastern Ukraine and strengthened their hold of the Zaporizhzhia nuclear power plant.

US gas topped $4 a gallon. Prices, driven up by the war in Ukraine, haven’t been this high since 2008. Similarly, oil increased more than 10% and is nearing all-time highs.

China’s GDP outlook hit a three-decade low. A real estate crisis and the country’s zero-covid policy are among the factors slowing growth to 5.5% this year.

Visa and Mastercard suspended service in Russia. The credit card giants want to further isolate the country in rebuke of its Ukraine invasion. Netflix is also pausing service in Russia, and Snapchat turned off its public map of Ukraine due to concerns for user safety.

TikTok halted new posts and livestreams in Russia. The move comes days after Russia passed a “fake news” law and blocked Facebook, Twitter, and YouTube in the country (more below).

China’s foreign minister Wang Yi’s annual news briefing is today. Viewers will be closely watching for any further insight into how the country will approach the war in Ukraine. As the US and Europe hit Russia with unprecedented sanctions, Beijing has called them illegal and counterproductive.

China has long expressed its displeasure with what it calls the US’s “financial hegemony” and its corresponding ability to slap sanctions on foreign countries. Last year, Wang’s address was critical of the US’s interactions with foreign nations, and there’s a good chance he’ll express the same sentiment this year.

That much was the case on Saturday when the foreign minister spoke with his US counterpart, secretary of state Antony Blinken. According to a Chinese government statement, Wang encouraged talks between the US, the EU, NATO, and Russia, but condemned the “negative impact of NATO’s continuous eastward expansion” toward Russia.

What has Russia blocked?

The Russian government is cracking down on speech it doesn’t like, limiting its citizens’ access to media outside of the Kremlin’s grip.

Russian lawmakers passed a new law on March 4 criminalizing the spread of “false information” about its military. This is all separate from the external pressures from companies like Visa and Mastercard which have limited Russians’ access because of sanctions or in protesting the war. So what has Russia blocked, limited, or throttled?

Don’t miss your chance to tell us how your company is leading the way for its remote workforce. The deadline for submitting to the Best Companies for Remote Workers is March 16th.

Submit your company today. And remember, like last year, you don’t have to be all-remote to be eligible. It’s free to enter, and registration takes a few minutes. 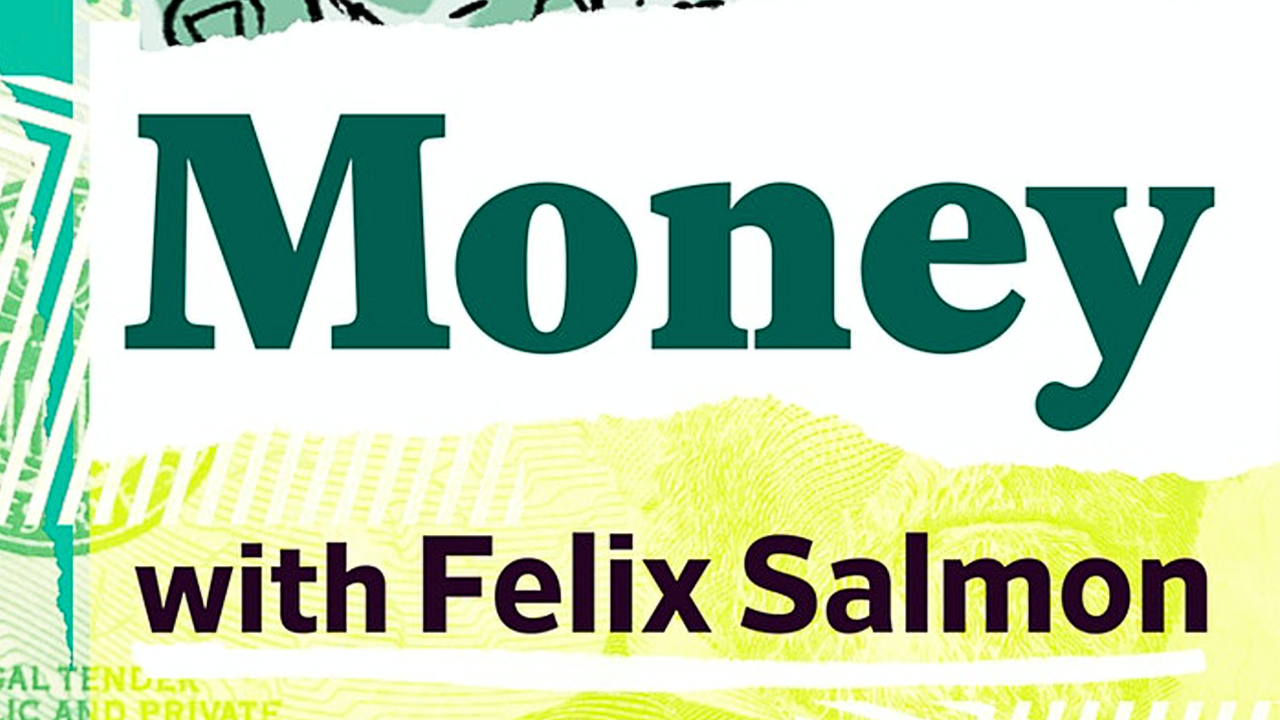 Confused by crypto? Can’t keep up with the Metaverse? The Slate Money podcast is here for you. Every week, hosts Felix Salmon and Emily Peck of Axios break down the latest in business and finance news.

Over the years, Slate Money has become the go-to place if you want to understand what’s going on in the business world…without being bored to death.
Listen now

🤝 How to help Ukraine

🚘 Why Rivian tried to charge customers an extra $20,000 for pre-orders

💰 Wage growth stalled for US workers in February

A rocket part hit the Moon. The three-ton piece of space junk, possibly linked to the Chinese government, collided with the celestial body’s far side.

Deer may be able to give humans covid-19. The potential transmission, the topic of a new study, would be the first of its kind recorded.

Mark Meadows may have committed voter fraud. The former White House chief of staff listed a North Carolina mobile home as his residence in 2020.

In the UK, fish sticks are called fish fingers. Learn how the delicacy grew to make up 10% of the country’s fish consumption in the newest episode of the Quartz Obsession podcast.

Our best wishes for a productive day. Send any news, comments, chance lunar landings, and the energy to write several books to hi@qz.com. Get the most out of Quartz by downloading our iOS app and becoming a member. Today’s Daily Brief was brought to you by Mary Hui, Scott Nover, Amanda Shendruk, and Morgan Haefner.