Was this newsletter forwarded to you? Sign up here. Forward to the friend who always wears skinny jeans.

The US and EU announced a major energy deal. It’s another step towards cutting Russia out—whether it accepts rubles, bitcoin, or Monopoly money—and will see the US supply billions more cubic feet of liquefied natural gas to Europe. (See more below.)

The US and its allies also announced new sanctions. The latest round was imposed on Russian defense companies, parliament, and the chief executive of the country’s largest bank.

Russia’s invasion of Ukraine marks the end of globalization, says BlackRock’s chairman. In his annual letter to shareholders of the world’s largest asset manager, Larry Fink warns of even higher inflation as supply chains break.

Europe is readying its next sweeping piece of tech regulation. EU members reached a deal for a Digital Markets Act, an effort to rein in tech giants that has Apple, Google, and Meta worried.

You may soon be able to hail a New York City taxi with Uber. The company has a driver shortage, and yellow cabs are struggling, so it may make sense to join forces. Earlier this year, Uber said it wants “every single taxi in the world” on its platform. 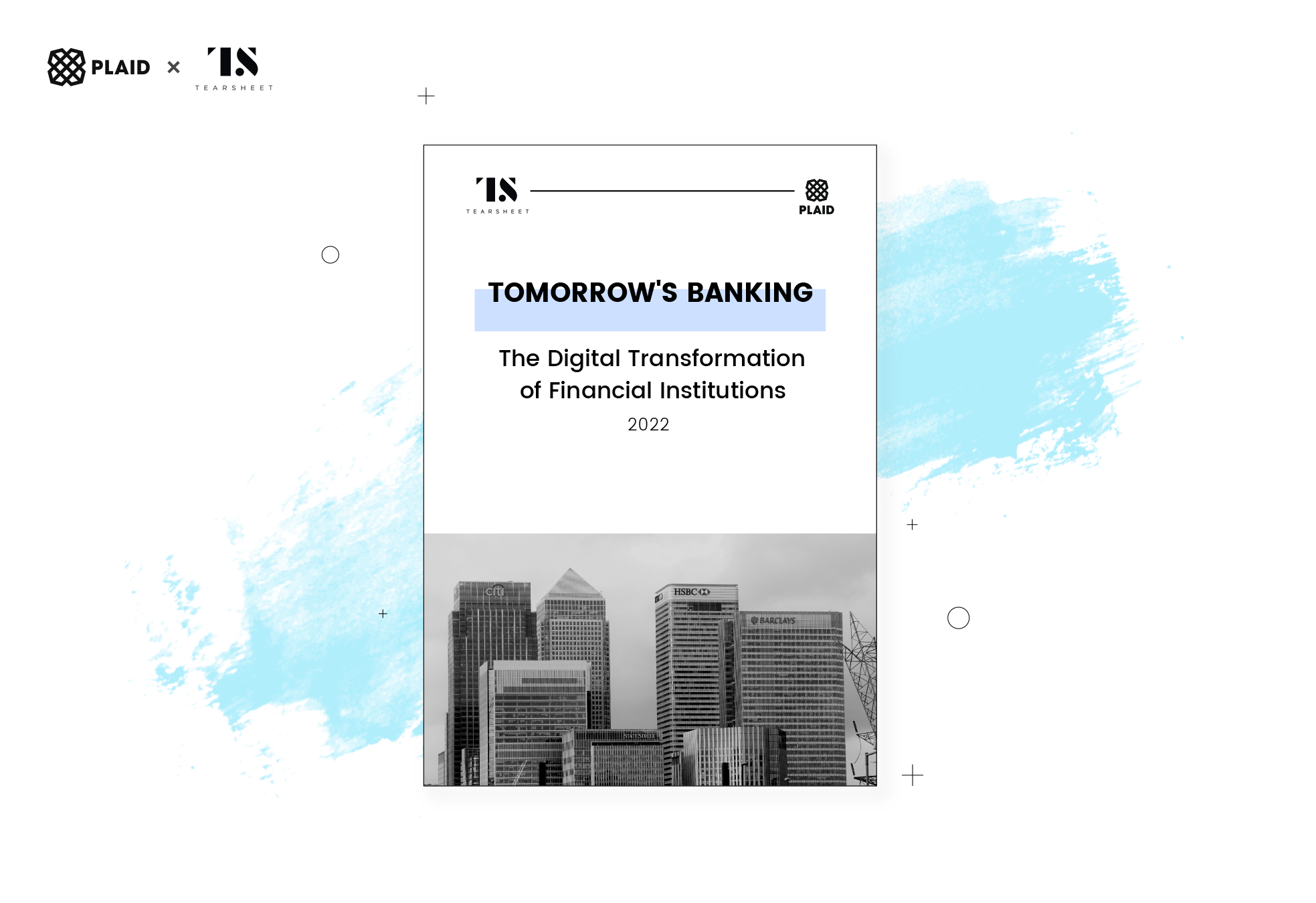 Enter a new era in banking. Today, 88% of US financial services customers use tech to manage their money. Sign up for our white paper to find out how to accelerate your company's digital transformation, avoid any pitfalls, and build a digital experience your customers will love.

The Academy Awards are back on March 27 at 8pm US eastern time. Along with the resurgence of the box office as the pandemic wanes in some parts of the world (for now), there’s hope the annual event will see a revival. Oscars ratings have fallen nearly every year since 2015, with viewership plummeting almost 60% last year.

Some believe a disconnect between Academy voters and what is popular with fans, as well as a lack of diversity, have been part of the problem. The latest attempt to reach out to the public is a new Fan Favorite category, which allows people to vote for their top picks to be included in the awards.

Already, the poorly rated Cinderella has emerged as a leading vote-getter rather than box-office winners like Spider-Man: No Way Home. If the Fan Favorite vote doesn’t align with box-office success, the Academy’s attempt at public outreach could backfire.

The reality of gas in rubles

Not only is Russia considering accepting bitcoin for its gas, but Vladimir Putin also wants nations he deems “hostile”—like the US, the UK, and EU members—to pay for Russian gas in rubles.

The demand is more than provocation; it’s a strategy to force the West to dilute the effects of its own sanctions on Moscow. But the move also fits into a larger mosaic of efforts by several countries to challenge the hegemony of major Western currencies like the dollar and the euro.

48: Nations Putin has dubbed “hostile” and wants to pay for gas in rubles

6 to 7 trillion: Rubles these nations would have to procure for similar payments

7%: Value the ruble gain against the dollar after Putin said nations should use it for gas

The app of the Ukrainian resistance

Telegram, a messaging app and a social media platform, has taken on an outsized role in the war in Ukraine. The app excels in allowing users to openly oppose Russia and Putin without censorship. But as our latest Company email points out, Telegram’s philosophical opposition to content moderation has made it a haven for extremists of all kinds. ✦ Try membership free for a week to get this kind of analysis, plus much more.

🇺🇦 The US will accept up to 100,000 Ukrainian refugees

Enter a new era in banking. Today, 88% of US financial services customers use tech to manage their money. Sign up for our white paper to find out how to accelerate your company's digital transformation, avoid any pitfalls, and build a digital experience your customers will love.

Pepsi and IHOP released a limited-edition maple syrup cola. It’s the latest in collabs for the soda maker, including one with Peeps and another with Cracker Jack, which no one asked for.

The creator of the GIF has died. Stephen Wilhite wanted a way to distribute high-resolution color graphics at a time of glacial internet speeds.

Rolex watches are now even more scarce. With entertainment and travel hit by the pandemic, people turned to owning nice things instead.

Font Fashion Week is a thing. Starting April 4, the online event will showcase 14 new releases from the most well-respected type foundries.

The first movie sequel was 1916’s Fall of a Nation. It came a year after Birth of a Nation, which, if you listened to the latest episode of the Quartz Obsession podcast, you’d know is way too short of a gap.

Our best wishes for a productive day. Send any news, comments, rare Rolex pieces, and retro serif fonts to hi@qz.com. Get the most out of Quartz by downloading our iOS app and becoming a member. Today’s Daily Brief was brought to you by Hasit Shah, Adario Strange, Samanth Subramanian, Nicolás Rivero, Michelle Cheng, and Morgan Haefner.