Was this newsletter forwarded to you? Sign up here. Forward to the friend who always uses emoji.

The International Energy Agency holds an emergency meeting over oil supplies. Major consumers will discuss the US decision to tap into its strategic oil stash (more below), while OPEC will stick to its modest output strategy.

Europe is preparing to be cut off from Russian natural gas. Germany and France say they won’t be “blackmailed” by Vladimir Putin’s escalating demand for payment in rubles.

Ford and GM are suspending production in two Michigan plants. The automakers are once again dealing with parts shortages.

Shanghai is expanding its lockdown. As cases of covid continue to rise, the Chinese commercial capital will extend lockdown measures to cover most of its population.

GameStop is following Tesla and Amazon with a planned stock split. The company will increase its total number of shares from 300 million to 1 billion, and its stock price rose more than 15% in after-hours trading.

Two Amazon facilities are voting on unionization. Ballots are being counted in Alabama and New York, with oversight from the National Labor Relations Board. 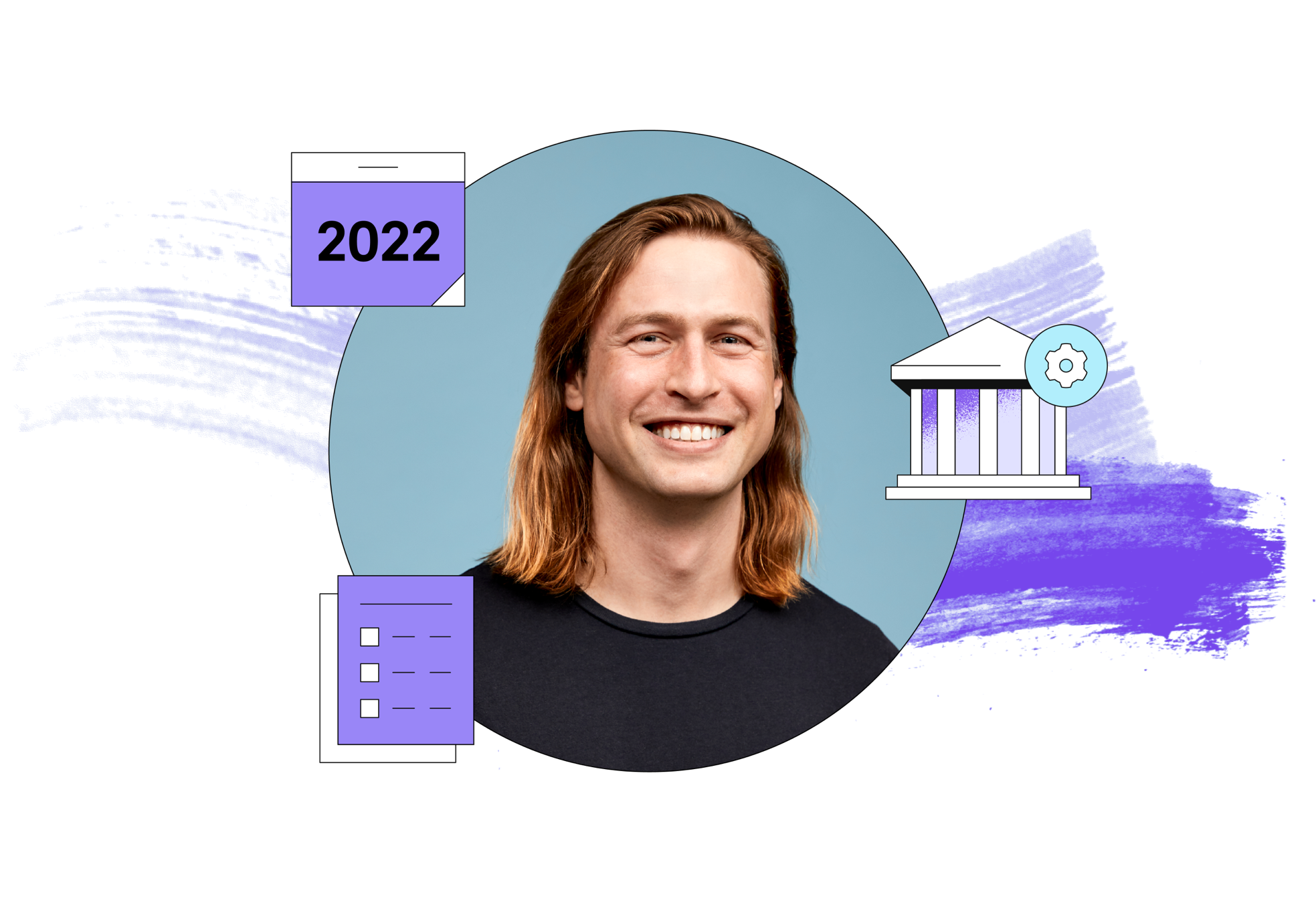 Super apps, digital wallets, Web 3.0—where is fintech headed now? CEO Zach Perret and other Plaid execs make their six biggest predictions for 2022, including DeFi's next phase, the consumer credit revolution, and the convergence of climate tech with financial services. Sign up for their forecasts today.

Turns out plastic bags floating in the wind aren’t as pretty as American Beauty romanticized.

Starting today, the UK will implement a tax designed to curb the production of single-use plastics. Manufacturers and importers of plastic packaging will need to pay £200 ($262) per ton for any plastic made of less than 30% recycled materials. The government projects the measure could save 200,000 tons of carbon emissions in its first year and boost demand for recycled materials by 40%. Industry groups warn it will raise costs for consumers.

The real question is whether plastic taxes, which are also under consideration in Spain and Italy, can work better than plastic bag bans, which research has shown can lead to unintended side effects like an uptick in consumption of paper bags and trash bags. On March 2, world leaders agreed to pursue a new global treaty on plastic pollution, so more anti-plastic policies will be piling up soon.

Where are the US oil reserves?

The US announced its largest withdrawal of crude oil from its strategic petroleum reserves since they were first set up in the wake of the 1973 oil crisis. The intended result is lower energy prices. But where’s the oil coming from?

The reserves are spread over four sites in the southern US, on the Gulf Coast, where tankers can easily make deposits and withdrawals. The oil is stored in large underground salt caverns, with a maximum capacity of 714 million barrels, though they’re not always at capacity. While adding a million extra barrels a day to the market won’t fix everything, drawing on US reserves can, at least, address the domestic demand for oil.

How to have fewer meetings

Aren’t you glad this email isn’t a meeting? Most workers complain they spend too much time in meetings that zap their energy. So what’s stopping companies from changing? For some, it’s simply not having a plan. ✦ We compiled ​​experts’ meeting strategies for members in our latest How To email. Support our journalism by trying out membership free for a week!

📱 The mobile money industry processed more than $1 trillion in 2021

Super apps, digital wallets, Web 3.0—where is fintech headed now? CEO Zach Perret and other Plaid execs make their six biggest predictions for 2022, including DeFi's next phase, the consumer credit revolution, and the convergence of climate tech with financial services. Sign up for their forecasts today.

Pink Floyd is living its best life. A runaway flamingo was spotted chilling with some seagulls in Texas 17 years after it escaped a Kansas zoo with a buddy.

An emoji flag cannot a country make. Unicode won’t make flags for new countries so as not to get involved in complex geopolitical affairs.

Sleep at work is the new work from home. To avoid shutting down in the latest covid wave, Shanghai companies are relying on closed loops and asking employees to live in their workplaces.

A snapshot of the US past. The 1950 census, with its trove of 6.4 million digitized pages of demographic and social information, will be accessible today after 72 years.

Our best wishes for a productive day. Send any news, comments, YOLO flamingoes, and Quartz flag designs to hi@qz.com. Get the most out of Quartz by downloading our iOS app and becoming a member. Today’s Daily Brief was brought to you by Hasit Shah, Tim McDonnell, Samanth Subramanian, Annalisa Merelli, and Morgan Haefner.