Was this newsletter forwarded to you? Sign up here. Forward to the friend who is always redesigning their office space.

Janet Yellen warns of “enormous economic repercussions” from the Ukraine war. As the US and its allies prepare more sanctions against Russia, the Treasury secretary briefs a House committee today about state of the global economy.

WarnerMedia’s CEO is stepping down as the Discovery deal nears completion. The media giants are combining assets, and Jason Kilar leaves his post Friday. Ann Sarnoff, chair and chief executive of WarnerMedia Studios and Networks Group, is also quitting.

Volkswagen will make fewer cars, but focus on premium models. The German automaker’s CFO Arno Antlitz told the Financial Times the company is homing in “on quality and on margins, rather than on volume and market share.”

JetBlue offered $3.6 billion for Spirit Airlines. A potential deal would wreck Frontier’s bid to buy Spirit, which described the latest offer as unsolicited.

Twitter confirmed it’s working on an edit button. But the company also said the project predates the appointment of edit-button advocate Elon Musk to its board. 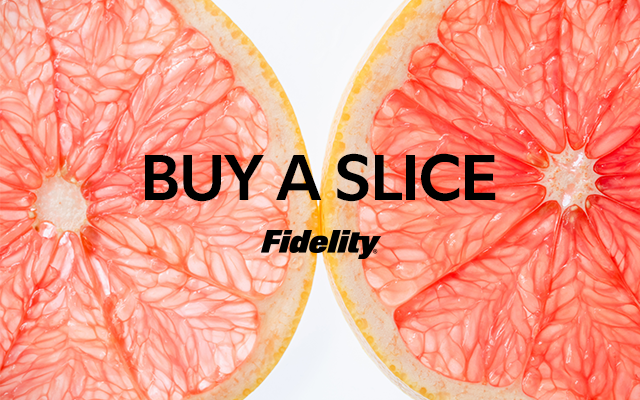 Stock have too high a price? Buy a slice. Trade fractional shares with Fidelity and own a slice of your favorite companies with as little as $1. Stocks by the SliceSM at Fidelity.

Bienvenido a Miami, bitcoin. The Bitcoin 2022 conference in Miami begins today, running through Saturday, April 9. The event kicks off with a lineup of big names (in the world of finance) like Microstrategy CEO Michael Saylor, investor Cathie Wood, billionaire Peter Thiel, US senator Cynthia Lummis, and Nayib Bukele, the bitcoin-obsessed president of El Salvador.

The half-week event is a forum for big announcements, but also an in-person excuse to hype up a crowd that predominantly connects online. The New York Times described last year’s conference, also held in Miami, as “if Twitter had come to life” after a year of pandemic-induced isolation.

The uptick in workers quitting their job during the pandemic, dubbed the “Great Resignation,” isn’t very exceptional, according to research from the San Francisco Federal Reserve bank. When economies recover quickly from an economic downturn, it’s common for workers to quit at about the same rate they have been over the past two years. As job openings increase, workers move around to find better opportunities.

The current Great Resignation only feels special because recent economic recoveries have been unusually slow. In the US, it took years for employment numbers to bounce back from the 2000 tech bubble and the 2007 financial crisis; the pandemic recovery, by comparison, has moved at lightning speed, creating the feeling of great turmoil and change in the economy.

Work in the climate economy

There’s a hot job market out there for a certain kind of worker: the climate change professional. But how do you go about finding a job in a net-zero world? ✦ We answered this question in one of our latest member-exclusive emails. Subscribe today to support journalism that seeks to make business better.

​​🤝 How Washington state brokered a truce between Uber and its drivers

Stock have too high a price? Buy a slice. Trade fractional shares with Fidelity and own a slice of your favorite companies with as little as $1. Stocks by the SliceSM at Fidelity.

A New York City building went public. Investors can buy a stake in the 18,759-square-foot retail and office property, which trades under the name “TESLU.”

Lost Charles Darwin notebooks were returned to Cambridge University. They mysteriously appeared in a bright pink gift bag after 22 years.

Scientists documented what they think is the earliest stage of a gas planet forming. Even in its infancy, the giant AB Aurigae b is nine times the mass of Jupiter.

Fungicides used on fruits may grow a different problem. Researchers in India found the chemicals can inadvertently fuel a deadly, drug-resistant super yeast.

Our best wishes for a productive day. Send any news, comments, TESLU stock, and nicely wrapped artifacts to hi@qz.com. Get the most out of Quartz by downloading our iOS app and becoming a member. Today’s Daily Brief was brought to you by Hasit Shah, Scott Nover, Nicolás Rivero, and Morgan Haefner.