Skip to navigationSkip to content
This story was published on our Quartz Daily Brief newsletter, The concise, conversational rundown you need to start your day.
By Susan Howson & Morgan Haefner
Published April 13, 2022

Was this newsletter forwarded to you? Sign up here. Forward to the friend who likes to flip the script.

Global inflation deepened. US consumer prices, up 8.5% year over year in March, were supercharged by soaring fuel costs (see more below). Meanwhile, the UK hit 7% inflation, and India 6.95%.

Joe Biden described Russia’s actions in Ukraine as “genocide.” Peace talks are still at a stalemate, while the port city of Mariupol appears close to surrender.

Mexican truckers are blocking access to the US border. They’ve been protesting since Monday against lengthy delays caused by increased safety inspections.

City officials in Shanghai are cracking down on lockdown violators. Millions are still confined to their homes and face food shortages, as China’s economy counts the cost of its covid-zero policy. 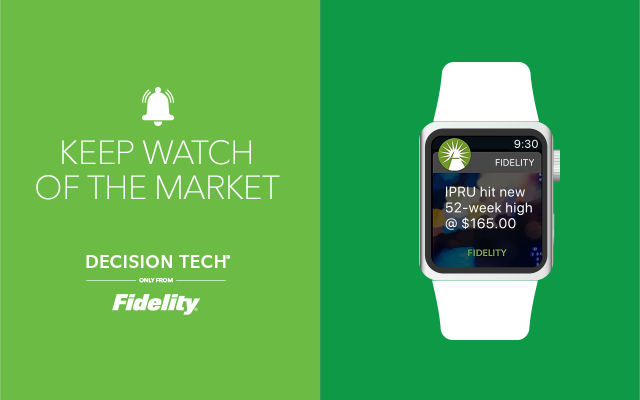 Never miss an opportunity. Trade with Fidelity and get heads-up alerts on market events that could affect your portfolio. For smarter trading decisions, get Decision Tech® from Fidelity.

Bed Bath & Beyond reports its latest earnings today. Wall Street has low expectations. However, if you’re wondering what to expect of the stock in the longer term, you might peruse Reddit rather than the financial press.

The US home goods retailer struggled to capitalize on rising spending on home products during the pandemic. Its perhaps over-decluttered aisles were haunted by supply chain issues, among other problems, as its CEO executed a transformation strategy.

But BBBY is a “resurrected boomer” meme stock. And last month, Ryan Cohen—the activist investor, meme stock king, Chewy co-founder, and GameStop chairman—revealed his more than 10% stake in the company, then successfully negotiated for three board seats for his RC Venture fund. Cohen arrived with a list of renovations to make, including selling off Buy Buy Baby. Looking ahead, the stock’s solid meme stonk status means that virtually anything could happen.

What to do with all that space

More companies are embracing remote or hybrid work and leaving their offices behind. That’s meant cities are seeing some of their highest vacancy rates for downtown offices in 30 years.

What are all those empty spaces being used for? In the US, cities are turning some of them into apartments and living spaces ripe for a BB&B overhaul, while others are becoming warehouses. We polled the Quartz global newsroom, and think these are the most likely alternatives:

What do you think? Send your ideas to hi@qz.com.

Everything you need to know about inflation

“Can you believe how much I just spent on…” is an increasingly normal conversation starter in many parts of the world. We’ve compiled a list to help you understand what’s happening and why.

🤔 The why: Gas prices, not supply chains, are the main culprit in the US’s inflation uptick

🤕 The pain points: Where Americans are seeing the biggest price increases

🧐 The hidden cost: How companies are hiding inflation without charging you more

🥱 The other “-ation”: Why economists are talking about stagflation

✦ Love Quartz? Support our journalism by becoming a member!

🤰🏾 Rihanna is flipping the script on maternity wear

😤 Is an electric Hummer actually helpful to the climate?

💰 The true cost of a bad manager

🌍 Is it too late for vaccine equity in Africa?

Never miss an opportunity. Trade with Fidelity and get heads-up alerts on market events that could affect your portfolio. For smarter trading decisions, get Decision Tech® from Fidelity.

A lake is suing a developer. A group of inanimate natural objects in Florida is the first plaintiff of its kind.

Streaming services are adding tens of thousands of tracks a day. When only a small fraction can truly be called popular, it becomes a numbers game.

An autonomous vehicle fled a traffic stop. The car, which had been driving without lights on, simply thought its business with the police had been concluded.

Our best wishes for a productive day. Send any news, comments, #%&!@ earnings reports, and litigious forests to hi@qz.com. Get the most out of Quartz by downloading our iOS app and becoming a member. Today’s Daily Brief was brought to you by Hasit Shah, Lila MacLellan, Camille Squires, Susan Howson, and Morgan Haefner.