Skip to navigationSkip to content
This story was published on our Quartz Daily Brief newsletter, The concise, conversational rundown you need to start your day.
By Susan Howson & Ananya Bhattacharya
Published April 14, 2022

The US pledged $800 million in new support to Ukraine. US president Joe Biden announced a new assistance package of weapons and other security measures.

China’s oil giant is pulling out of the West. CNOOC is preparing to sell off operations in Britain, Canada, and the US, out of concerns that they could be subject to sanctions related to Russia.

BlackRock is getting into China’s ETF market. The US-based investment behemoth is launching its first product into China’s $220 billion exchange traded fund market later this year.

Chinese gamers are losing access to Grand Theft Auto and Animal Crossing. Gaming giant Tencent is shutting down a service that allowed these players to play unapproved foreign games.

The season of US bank earnings began badly. JPMorgan Chase announced a 42% drop in first-quarter profits—partly because the same quarter last year witnessed a rebound from the pandemic, but also because of Ukraine and persistent inflation.

Inflation and Ukraine are likely to be cited again and again as other banks report their earnings this week, among them Morgan Stanley, Goldman Sachs, and Citigroup. The latter’s filings reveal it has nearly $10 billion in assets in Russia—more exposure than many of its peers. But the industry overall is prepared for pain.

US bank earnings, in aggregate, are expected to fall by 8.4%. And even if, like Jamie Dimon, executives are optimistic about the economy, they cannot help but worry—about the war dragging on, inflation remaining stubborn, or the Fed’s efforts to tackle inflation tipping the US into a recession.

Should you switch banks for the environment’s sake?

Most major US and European banks have set long-term goals to eliminate greenhouse gas emissions from their lending portfolios, yet remain tied to fossil fuel companies, which make up a big share of their business.

As an average customer of one of these banks, a portion of your deposit is destined to make its way into the ledgers of fossil fuel companies, and support the production of climate-busting emissions. Switching to a less fossil-intensive bank—that is, one in which a smaller share of total financing is dedicated to fossil fuels—could be a way to limit your contribution to that process.

If you’re considering a switch, use our tool to compare banks’ fossil-fuel intensity including a breakdown of the sub-sectors they finance.

The Iron Curtain of the Cold War allowed the Soviet regime to control what information reached its citizens. Now, Russian president Vladimir Putin is cracking down on independent media and turning what’s left into state propaganda. But there’s still the internet to consider.

If Russia succeeds in building what some call a “digital iron curtain,” the country can only hope to emulate China’s Great Firewall, a largely impermeable, censored, and monitored internet that operates at the behest of the Chinese Communist Party. Can Putin slap together a digital blockade that resembles the one China spent decades carefully cultivating? It won’t be easy.

✦ Love Quartz stories like this one? Support our journalism by becoming a member! 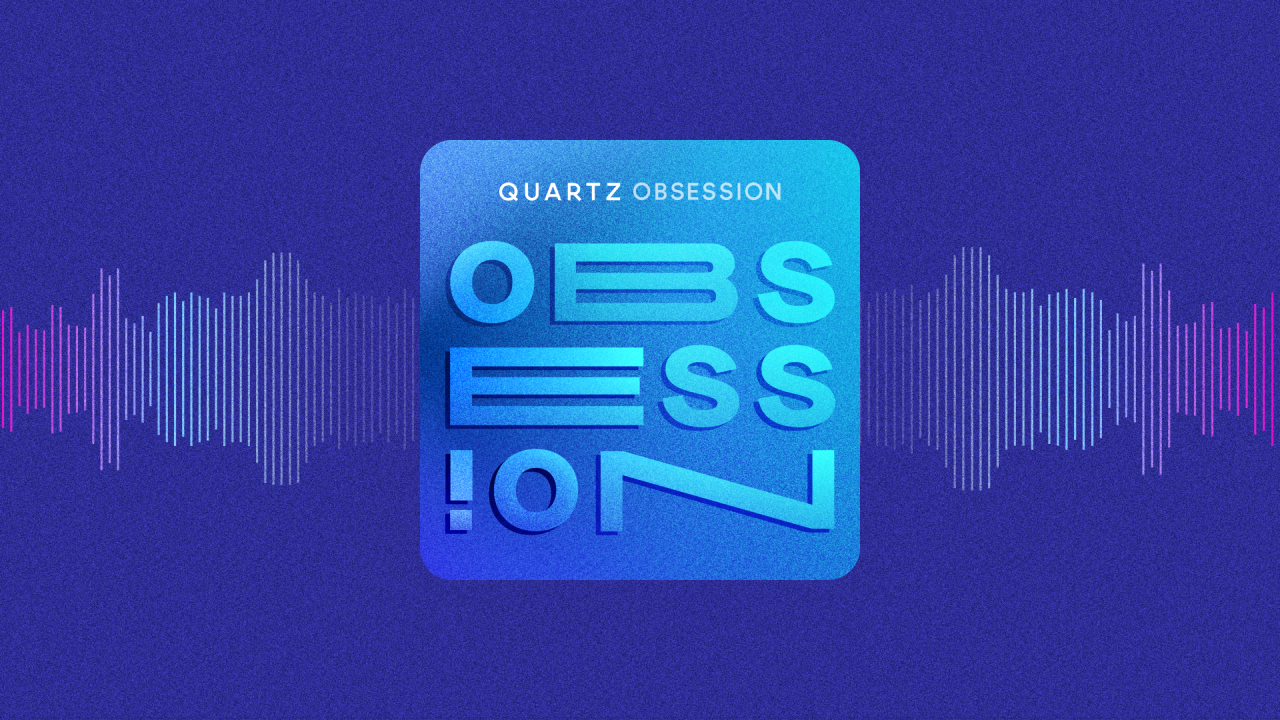 Did you catch all of our podcast episodes this season? From solving global overfishing and the history of Indian weddings to the growing popularity of egg freezing, and a host of other ideas, there’s still time to binge all of Season 2 before our third season drops!

💀 Is a recession coming?

🚀 Axiom-1 mission is a giant leap for orbital real estate

🧵 Investments in the metaverse are coming with important strings attached

🤝 Want to be a better negotiator? Have a “BATNA”

That’s not a comet, mate. The one just captured by the Hubble space telescope—that’s a comet.

Justin Bieber is driving sports fashion. The pop star collaborated with the Toronto Maple Leafs on a hockey jersey a whole lot of people want.

Does inflation-proof tea taste better? AriZona iced tea has managed to stay at 99 cents for years… even if it doesn’t make the company much money.

Don’t call it a comeback. Turns out the ivory-billed woodpecker, long thought by researchers to be extinct, is alive and well!

Our best wishes for a productive day. Send any news, comments, hope for the dodo, and a refreshing, affordable can of tea to hi@qz.com. Get the most out of Quartz by downloading our iOS app and becoming a member. Today’s Daily Brief was brought to you by Scott Nover, Amanda Shendruk, Tim McDonnell, Samanth Subramanian, Camille Squires, Susan Howson, Morgan Haefner, and Ananya Bhattacharya.