Sri Lanka requested an emergency bailout from the IMF. The country owes more than $35 billion in foreign debt. More tough economic times in general are ahead, the IMF said, as it cut its global GDP growth forecast to 3.6%.

China doubled down on its friendship with Russia. The two nations would increase “strategic coordination,” China’s vice foreign minister said, despite the ongoing war in Ukraine.

Netflix shares plummeted after subscribers loss. Premarket shares were down 26% after yesterday’s announcement that the streaming giant lost 200,000 subscribers in its first quarter.

Just Eat may sell Grubhub, less than a year after buying it. Europe’s largest meal delivery company is looking to drop US-based Grubhub under pressure from investors as orders decline.

South Africa declared a state of disaster. Flooding near Durban has killed at least 448 people and destroyed 4,000 homes.

Google is launching its first product development center in Africa. The center, which is now hiring for over 100 tech positions, will be located in Nairobi. Last year, Google announced a plan to invest $1 billion in the continent over five years. 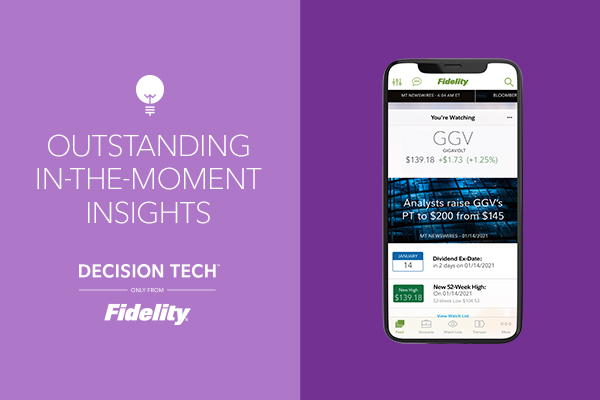 Today is 4/20, the day Americans celebrate marijuana, a drug that still remains illegal in some states. This month, US Senate Majority Leader Chuck Schumer plans to formally introduce the Cannabis Administration and Opportunity Act (pdf), legislation that hopes to federally legalize marijuana.

Currently, a total of 18 states and Washington DC have legalized marijuana, while 38 states allow for medical use. The industry is booming, not least because people are using it to help deal with the stressors of the pandemic. Annual US cannabis sales are forecasted to exceed $57 billion by 2030, growing an average of 14% a year, in current legal states. If the 18 additional state markets poised to legalize activate, this figure would top $72 billion.

But some cannabis advocates think the hopes of federal legalization anytime soon are dim. Instead they’re focusing on smaller wins like the SAFE Banking Act, which would enable cannabis operators access to banking services and credit cards.

The US has hit twin energy milestones: at the end of March, wind surpassed coal and nuclear power to become the second largest source of electricity (neither could topple natural gas’s reign). Then it happened again just two weeks later.

The events highlight the rise of renewable energy and the fall of coal in the US. A windy spring and increased capacity in US wind power has put the energy source within striking distance of coal and nuclear power in terms of daily output. But with natural gas the dominant—and growing—energy source, the country will need a lot more record-breaking months to meet its net-zero targets.

Which of the following would you snack on first?

Once you get past the ick factor, bugs have a ton of protein potential—and are already becoming a big business. 🎧  Learn more about the future of edible insects with this week’s episode of the Quartz Obsession podcast. 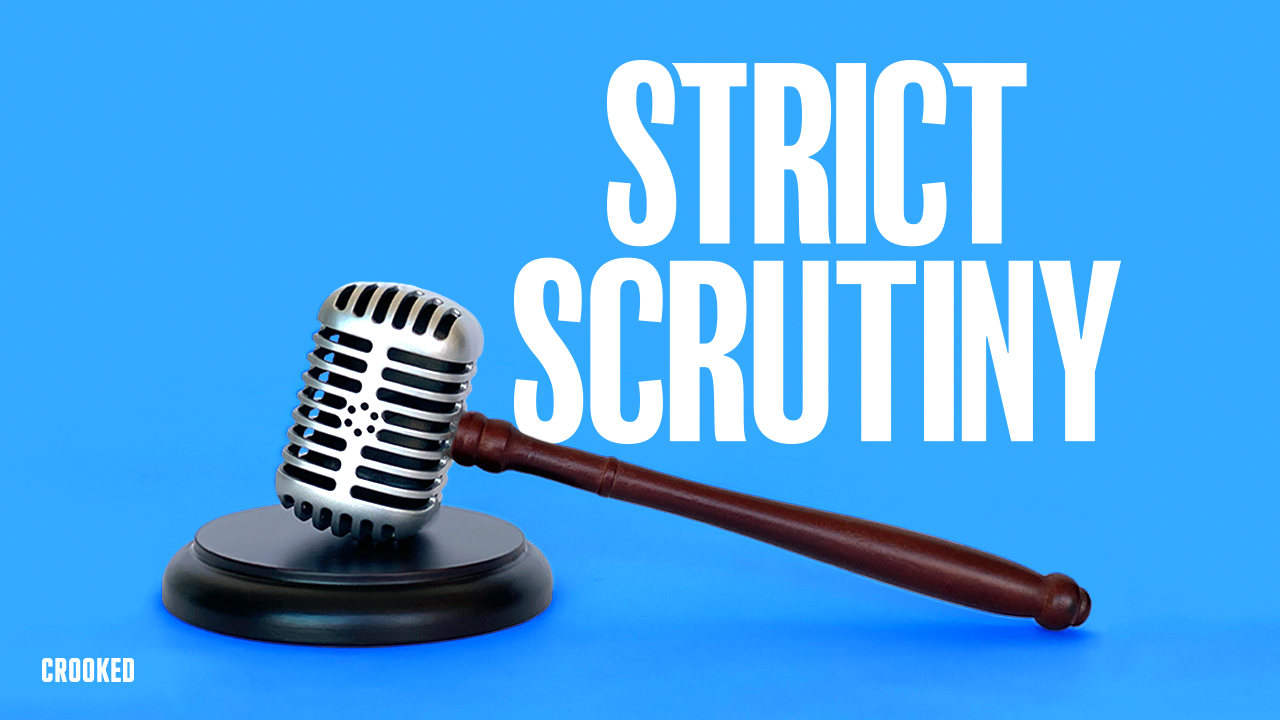 Our most popular stories from the last few days.

💊 What is a poison pill defense?

Shock the salt out of your diet. A pair of chopsticks amplifies the taste of salt by using a weak current to transfer sodium ions from the food to the mouth.

There’s a trove of nuclear missiles scattered across US farmland. About 400 of them are active and ready to launch at a moment’s notice.

NASA’s giant moon rocket is going back to the garage. It needs some repairs, and, anyway, moon exploration has some new competition with Uranus.

Can seaweed save us? The supercrop is a high source of protein, can be more sustainable than other foods, and can even be made into plastics.

Out of stock: mango sticky rice. Vendors in Bangkok can’t keep up with demand for the treat after Thai rapper Milli ate some on stage at Coachella.

Our best wishes for a productive day. Send any news, comments, Thai sweets, and ionized seaweed salad to hi@qz.com. Get the most out of Quartz by downloading our iOS app and becoming a member. Today’s Daily Brief was brought to you by Nicolás Rivero, Tiffany Ap, Amanda Shendruk, and Morgan Haefner.