Elon Musk is buying Twitter. The deal—endorsed by founder Jack Dorsey—is worth around $44 billion, or $54.20 a share, and the billionaire plans to take the company private.

Lockdown fears spooked markets. Chinese stocks had their worst selloff in more than two years while oil benchmarks dropped as covid restrictions in Shanghai stretched on, and Beijing residents prepared for similar measures.

The ruble continued its rise. The Russian currency climbed to more than 73 rubles against the dollar, recovering to pre-war levels, thanks to tax payments companies are expected to make this week.

Ford is making more EVs. The automaker said it will increase annual production of its F-150 electric truck to 150,000 vehicles. Meanwhile, GM will make an electric Corvette.

Coca-Cola’s earnings rebounded. The company posted higher sales last quarter even as the cost of ingredients such as corn syrup rose.

Donald Trump must pay $10,000 in daily fines. A judge in New York found the former US president in contempt over a failure to comply with a subpoena. 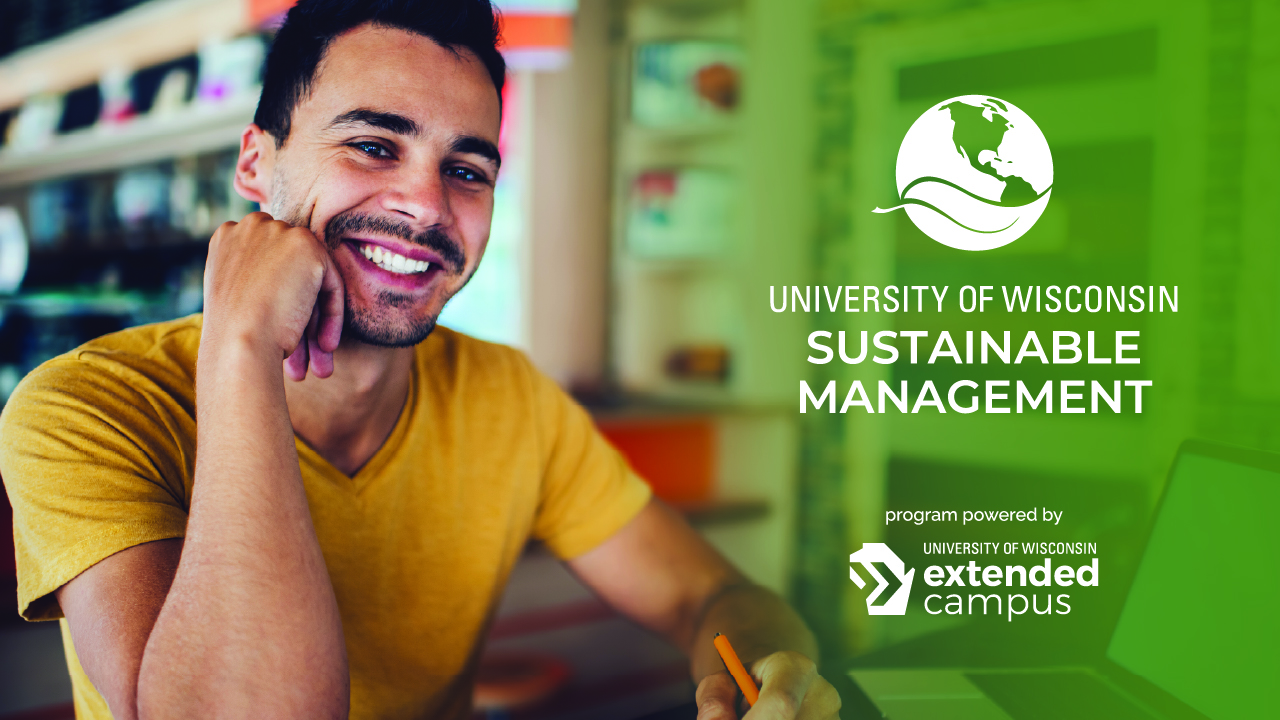 💰 …and what he should focus on if he really wants to fix Twitter.

🐦 Hot take: Deleting Twitter is the new moving to Canada…

Hong Kong’s Foreign Correspondents Club has hosted the Human Rights Press Awards for a quarter century. Over the weekend, the club’s board voted to cancel the event—just 10 days in advance.

Independent news outlet Stand News, raided by police under the 2020 national security law, was rumored to be among this year’s winners. This month, one of the judges of the event, journalist Allan Au, was arrested on sedition charges. In an email to members, club president Keith Richburg said journalists faced many “red lines” in the city, and the club made a difficult decision as it did “not wish unintentionally to violate the law.”

Eight journalists, including Quartz’s Mary Hui, resigned from the club’s press freedom committee on Sunday, with many citing the inability to continue serving the mission of upholding press freedom given the board’s decision. (Quartz’s Asia editor was also previously a board member.)

As of Monday afternoon, the club’s website no longer says it “defend[s] press freedom in Hong Kong and across the Asia region.”

India has a Russia shipping problem

The war in Ukraine is messing up shipping logistics for India. Indian exports to Russia are costing businesses a fortune, thanks to a surge in crude oil prices and an existing shortage in shipping vessels.

To make matters worse, ships carrying some 3,000 Indian containers bound for Russia are reportedly stuck in Europe and west Asia. Shipping companies are starting to charge exporters for returning undelivered containers, forcing some exporters to find alternative routes on land, seek new buyers in other countries, or just re-import the items.

With passages like the Black Sea blocked, India has had to redraw its routes, like using the Chinese port of Qingdao and Turkey to reach Russia and its neighbors, as well as Iran’s Chabahar port. All this has significantly increased the cost pressures for exporters, with no clear end in sight.

Meanwhile, despite attempts to jumpstart its economy, Shanghai’s lockdowns are wreaking havoc on the global supply chain. It’s not a good sign for US ports, which are just now emerging from the mess caused by last year’s congestion and delays.

Even, say, the soon-to-be owner of Twitter, isn’t immune from the woes of a foundering supply chain.

The oldest person in the world died at age 119. Kane Tanaka of Japan was born in January 1903, the same year the Wright Brothers flew the first airplane.

A forgotten cask of whisky sold for a record $1.3 million. A US buyer purchased a $6,400 cask from the Macallan Distillery more than 30 years ago, then apparently left it there.

Speaking of forgotten booze: A bunch of cognac has gone missing. Bacardi sued American Airlines over $65,000 worth of the spirit, which allegedly disappeared on a cargo flight from Paris to Los Angeles.

Most Americans don’t want the land before time. Just 10% of US adults said they would support reviving the tyrannosaurus rex from extinction.

Snack food offerings will only take edible bugs so far. To really worm its way into mainstream acceptance, the insect industry needs to get itself on restaurant menus. Find out more in the latest episode of the Quartz Obsession podcast.

Our best wishes for a productive day. Send any news, comments, found booze, and more found booze to hi@qz.com. Get the most out of Quartz by downloading our iOS app and becoming a member. Today’s Daily Brief was brought to you by Tripti Lahiri, Susan Howson, Courtney Vinopal, and Morgan Haefner.