Skip to navigationSkip to content
This story was published on our Quartz Daily Brief newsletter, The concise, conversational rundown you need to start your day.
By Susan Howson, Courtney Vinopal & Hasit Shah
Published April 27, 2022

Russia is cutting off natural gas supplies to Poland and Bulgaria. Energy giant Gazprom claims they failed to pay in rubles, while the EU described the move as “blackmail.”

Tesla shares are falling. Elon Musk’s electric-vehicle company had more than $125 billion wiped off its market value yesterday, following the announcement of his agreement to buy Twitter.

Europe warned Musk against skirting new rules. The EU and UK said Twitter will still have to comply with laws regulating harmful content.

Will Beijing see a Shanghai-style lockdown? Mass covid testing is under way in the capital, and for now, only a few residential buildings are severely restricted. Meanwhile, oil prices rose on news of China’s stimulus plans. 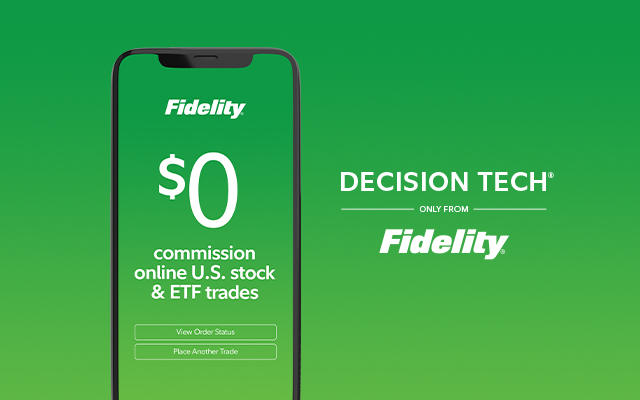 At Fidelity, free means free. When you trade online U.S. stocks and ETFs with Fidelity, it’s commission-free. Because nothing should stand between you and your money. Open an account today.

Boeing reports quarterly earnings today. It’s been three years since the airplane maker’s 737 Max jet was grounded worldwide following two fatal crashes, resulting in its first annual loss in more than two decades. The company made a series of changes to the aircraft, and most countries are now allowing the 737 Max to fly again—an uptick in deliveries of the plane is expected to boost Boeing’s earnings.

But the manufacturer is fighting other headwinds. Production of its 787 Dreamliner jet has been stalled since last May, and deliveries aren’t expected to resume until the second half of 2022. A Boeing jet flown by China Eastern also crashed on March 21, causing the airline to temporarily ground more than 200 planes.

The black box hasn’t revealed conclusive evidence regarding the cause of the crash, and China Eastern recently started flying the Boeing model, a 737-800, again.

Though the idea of Elon Musk buying Twitter has certainly gotten hands wringing, it’s unlikely anything he does in the name of free speech will be what causes Twitter’s demise.

Yes, the platform has been working for years on curbing hate speech, and ​​unleashing the trolls will undoubtedly be bad for its bottom line. No matter what business model(s) the network pursues under Musk—advertising, subscription revenue, NFTs—there are financial perils to letting hate speech and misinformation fester. Among them is a potential exodus of users and advertisers.

But that won’t seal the deal. It would have to be a combination of two factors that send it the way of MySpace:

😱 A user experience that gets worse and worse

In a lot of ways, Facebook has been here before, and Twitter would do well to learn from Meta’s mistakes.

Can anything kill a nation’s debt?

Well, the first problem is that many people see national debt in a similar light as personal debt. In reality, it operates completely differently.

Pop quiz: What measure of national debt should we really pay attention to?

🎧 Want to know why? This week’s episode of the Quartz Obsession podcast looks at the world’s complicated relationship with national debt.

Our most popular stories this week.

🤑  Fifth on the list, Gautam Adani is coming for the “world’s richest man” title

😬  Indian exports to Russia are costing businesses a fortune

💸  Your “no annual fee” credit card is costing you $700 a year, US retailers say

At Fidelity, free means free. When you trade online U.S. stocks and ETFs with Fidelity, it’s commission-free. Because nothing should stand between you and your money. Open an account today.

Robotic hamburger helpers are joining the line. Miso Robotics will provide US chain Jack in the Box with “Sippy,” a drinks machine, and “Flippy 2,” a burger-flipping bot.

Turns out spider sex is all about the smash and dash. Researchers think male spiders catapult off females post-coitus to avoid being cannibalized.

In other unwearable footwear news, a 1,700-year-old sandal was found in Norway. A hiker discovered the Roman-style shoe in the Horse Ice Patch mountain pass.

Scientists detected all of DNA’s building blocks on meteorites. Long ago space rocks may have brought these elements for life to Earth. Thanks, space rocks!

Our best wishes for a productive day. Send any news, comments, shoes one can wear, and spiders that aren’t afraid to stick around to hi@qz.com. Get the most out of Quartz by downloading our iOS app and becoming a member. Today’s Daily Brief was brought to you by Hasit Shah, Julia Malleck, Kira Bindrim, Susan Howson, Courtney Vinopal, and Morgan Haefner.