Skip to navigationSkip to content
This story was published on our Quartz Daily Brief newsletter, The concise, conversational rundown you need to start your day.
By Susan Howson, Courtney Vinopal & Julia Malleck
Published April 29, 2022

Elon Musk sold $4 billion in Tesla shares. Most of the sales took place on Tuesday (April 26), precipitating a plunge in the EV company’s stock price, shortly after the announcement of his $44 billion deal to buy Twitter. (See more below.)

The US economy shrank. But the GDP decline doesn’t tell the whole story—demand for goods was strong and imports to the US rose, though exports didn’t keep up due to supply chain constraints.

Beijing’s lockdown intensified. The city ordered the closure of more businesses and residential areas today, as fears grow of restrictions as bad as Shanghai’s.

Joe Biden asked Congress for $33 billion to defend Ukraine. “Basically, we’re out of money,” the US president said when announcing the supplemental budget request.

Russia’s Gazprom reported a record net profit. The state-owned energy company earned $29 billion in 2021, but said it expects gas output to fall by 4% this year as sanctions continue.

Today, more than ever, purpose has risen to the top of leadership agendas. Leaders and change makers are sparking disruption and challenging all of us to step up to help shape a more equitable future. This means a willingness to have the hard conversations – deepening our understanding and committing to action. Learn more and get uncomfortable with Jimmy Etheredge, CEO – North America, Accenture, and Emmanuel Acho, FS1 Sports Analyst & New York Times Bestselling Author and a host of unexpected guests, as they tackle tough topics that require our attention to ignite change.

US gross domestic product (GDP) contracted by 1.4% on Thursday, as exports lagged behind imports. Covid lockdowns in China and the war in Ukraine may be weighing down on imports of raw materials that are critical for manufactured goods.

We’ll see a more global—hemispheric?—picture today when Germany, France, Italy, and Spain all report their GDP numbers. Each of these countries has lowered its expectations for economic growth in 2022 because of the war in Ukraine. This past week, Germany’s economic ministry slashed its projection from 3.6% to 2.2% for the year. Earlier in April, the International Monetary Fund (IMF) cut its projection for global growth from 4.4% to 3.6%.

It remains to be seen whether these looks at first-quarter GDP will cause that estimate to move one way or the other.

What does Elon Musk’s attempt to acquire Twitter mean for SpaceX and Tesla?

🚀  SpaceX: Just six months ago, Musk warned his rocket company’s staff that bankruptcy was a possibility if they didn’t hit a key deadline. Regulatory limbo makes that outcome likely, which means, as Musk admitted, the privately held SpaceX will need more capital. Pursuing a multibillion-dollar Twitter deal could affect his ability to find it. One possibility: a faster-than-expected spin-out of Starlink, SpaceX’s satellite internet network.

🚗 Tesla: Shareholders at Tesla, Musk’s publicly traded electric car firm, are clearly concerned about the Twitter transaction: Tesla’s share price fell more than 10% after the deal. Musk has put up his stock in the automaker as collateral for Twitter. Investors may be worried that he could lose control of Tesla if he faces a margin call on that loan. 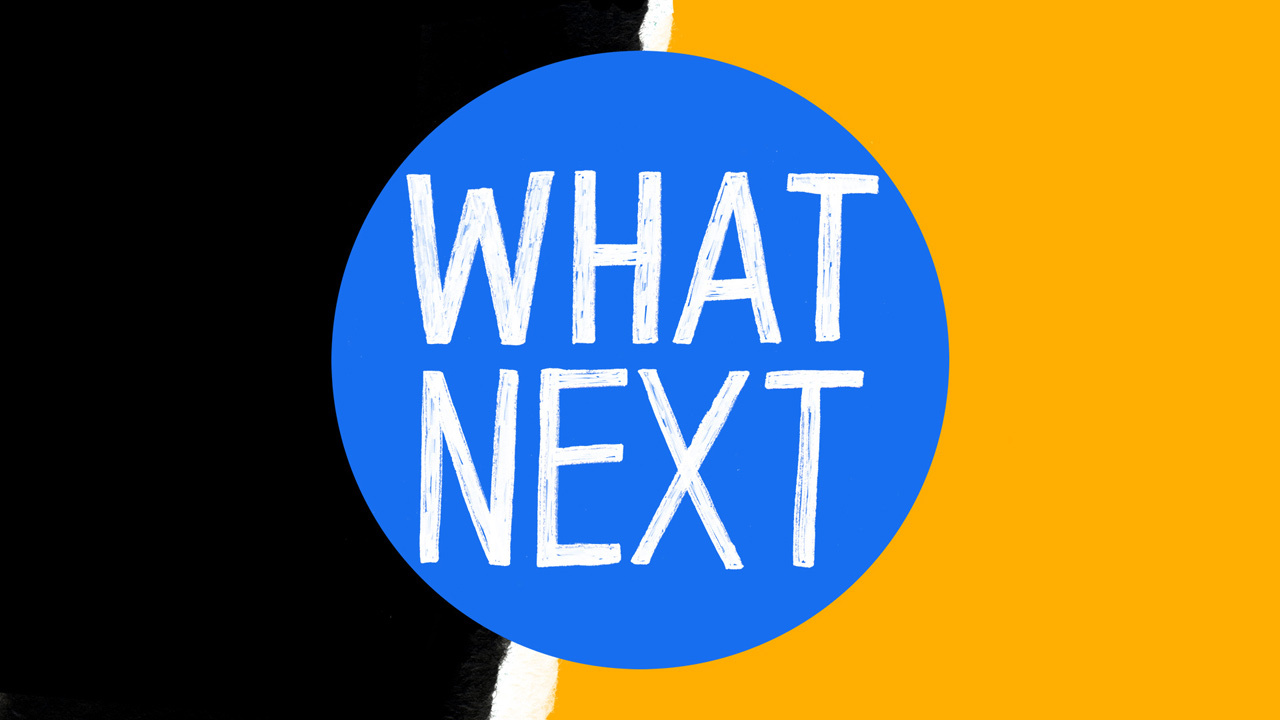 The problem with the news right now? It’s everywhere. And each day, it can feel like we’re all mindlessly scrolling. That's where Slate's What Next comes in. This short daily podcast is here to help you make sense of things. When the news feels overwhelming, host Mary Harris is here to help you answer: What next?
Listen now

Handpicked Quartz (and about Quartz)

Stories readers especially liked, plus a blog post with some Quartz news.

📰  Quartz will join Gizmodo, Jezebel, and The Onion at G/O Media

📛  Why Elon Musk and Jack Dorsey changed their CEO titles

👵  China is trying to change its problematic retirement age

💉  How to help with vaccine inequality

Today, more than ever, purpose has risen to the top of leadership agendas. Leaders and change makers are sparking disruption and challenging all of us to step up to help shape a more equitable future. This means a willingness to have the hard conversations – deepening our understanding and committing to action. Learn more and get uncomfortable with Jimmy Etheredge, CEO – North America, Accenture, and Emmanuel Acho, FS1 Sports Analyst & New York Times Bestselling Author and a host of unexpected guests, as they tackle tough topics that require our attention to ignite change.

Imitation space dirt is a booming business. Extraterrestrial soil simulants are being used in classrooms, space agencies, and even personal gardens.

The world’s first flying car airport opened in the UK. Called a “vertiport,” the hub will also accommodate drones and other eVTOL (“electric vertical takeoff and landing”) aircrafts.

The “E-nose” is nothing to sniff at. This olfactory tech can distinguish between high-quality whiskeys and detect knock-off perfume.

Liechtenstein is a debt-free country. But there may be downsides for nations running a balanced budget. Learn why in the latest episode of the Quartz Obsession podcast.

Our best wishes for a productive day. Send any news, comments, fake dirt, and flying car predictions to hi@qz.com. Get the most out of Quartz by downloading our iOS app and becoming a member. Today’s Daily Brief was brought to you by Hasit Shah, Julia Malleck, Tim Fernholz, Susan Howson, and Courtney Vinopal.