The EU will ban Russian oil imports. As part of a sixth package of sanctions, European Commission president Ursula von der Leyen unveiled plans “to phase out Russian oil in an orderly fashion” by the end of 2022.

Russia avoided defaulting on its debt. Following a tussle with the US Treasury, it opted to draw upon dollar reserves, not subject to Western sanctions, to repay $650 million in international bonds.

Starbucks is planning to raise wages in the US. But not for unionized employees.

India’s biggest-ever IPO is under way. Shares are on sale for state-owned insurance giant LIC, whose asset base is around $500 billion, with the government hoping to raise $2.75 billion for a 3.5% stake.

Under Elon Musk, Twitter might no longer be completely free. The platform’s prospective owner said there could be “a slight cost for commercial/government users.” According to The Wall Street Journal, he’d eventually take the company public again.

Comedian Dave Chappelle was attacked on stage at a Netflix event in LA. Video footage appears to show a person knocking Chappelle to the ground, and later leaving in an ambulance. Chappelle appeared unhurt. 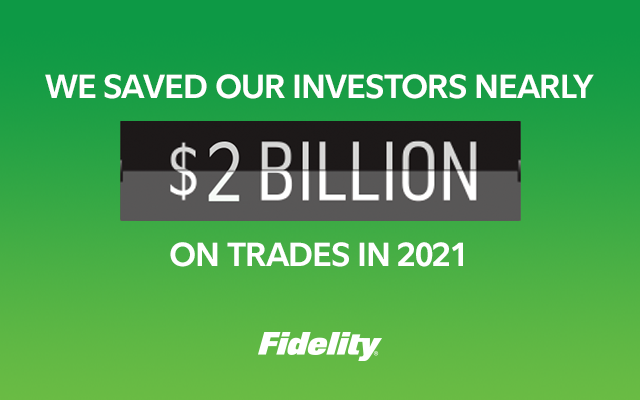 Fidelity is committed to getting you the best price on every trade. Last year, we saved investors nearly $2 billion on trades. Learn more about the Fidelity price improvement difference.

Gautam Adani, a 59-year-old coal billionaire, is chairman and founder of India’s Adani Group, and Asia’s richest man. His total net worth stands at $122 billion.

In 2021 alone, Adani added $49 billion to his wealth, and his green energy bet is expected to make him even richer—quarterly results from Adani Group’s green energy arm are due out today. Already the world’s largest solar power developer, it’s planning to invest $70 billion over the next decade across renewable energy generation, component manufacturing, transmission, and distribution.

Read more about Adani and his booming businesses:

The US braces for a major abortion fight

The US Supreme Court appears poised to revoke federally protected abortion rights, according to a draft opinion leaked to news outlet Politico. With more than half of US states expected to join the list of places where abortions are illegal or severely restricted, those who can’t travel would be forced to seek out dangerous illegal treatments.

Some companies have already adopted policies around reproductive rights:

What is the purpose of pasta shapes? According to Quartz senior reporter Annalisa Merelli, an Italian who describes pasta as “what I’m made of,” there are four types of pasta. Each has their own reason for being, and each, traditionally, marries with a sauce.

But with more than 350 types of pasta, it can get confusing. The latest episode of the Quartz Obsession podcast gives you some good rules to start with. The first one? Stop putting ragu on spaghetti.

👻  Snapchat doesn’t care if you buy its new selfie drone

💋  What if your company provided free matchmaking services?

💰  How some Sri Lankans used cryptocurrency to handle a crisis

👩‍⚖️  How often are US Supreme Court decisions overturned?

Fidelity is committed to getting you the best price on every trade. Last year, we saved investors nearly $2 billion on trades. Learn more about the Fidelity price improvement difference.

A dog’s personality has little to do with its breed. In a new study, geneticists found that only 9% of a dog’s temperament can be traced to its heritage.

Putin is ignoring a meeting request from the Pope. The pontiff is determined to discuss peace with the Russian president.

The International Skating Union wants to raise the minimum age for professional skaters. After 15-year-old Kamila Valieva’s doping scandal at the Beijing Olympics, the body wants skaters to be at least 17.

In other Olympic-related news, Parisians are desperate to save trees around the Eiffel Tower. A 35,000-signature petition calls for the city to reconsider a plan to cut down 22 old trees for the 2024 Summer Games.

Our best wishes for a productive day. Send any news, comments, your dog’s Myers-Briggs type, and favorite pasta shapes to hi@qz.com. Get the most out of Quartz by downloading our iOS app and becoming a member. Today’s Daily Brief was brought to you by Hasit Shah, Julia Malleck, Niharika Sharma, Lila MacLellan, Morgan Haefner, Anne Quito, and Susan Howson.