Skip to navigationSkip to content
This story was published on our Quartz Daily Brief newsletter, The concise, conversational rundown you need to start your day.
By Julia Malleck, Susan Howson & Anne Quito
Published May 5, 2022

Shell’s quarterly profits almost tripled. The energy giant joins BP in posting extraordinary results on the back of soaring oil and gas prices, making more than $9 billion in the first three months of the year, in spite of the huge cost of pulling out of Russia.

The US and India increased interest rates. The US Federal Reserve’s half-percentage-point hike is its biggest for 22 years, while India’s central bank announced its first rise in two years as it seeks to rein in soaring consumer prices. (See more below.)

The Russian ruble exceeded a two-year high versus the dollar and euro. The currency remains propped up by capital controls.

US companies warned of supply chain problems from Shanghai’s lockdown. Companies including Apple and GE have anticipated sales hits and disruption to operations that could extend into the summer. 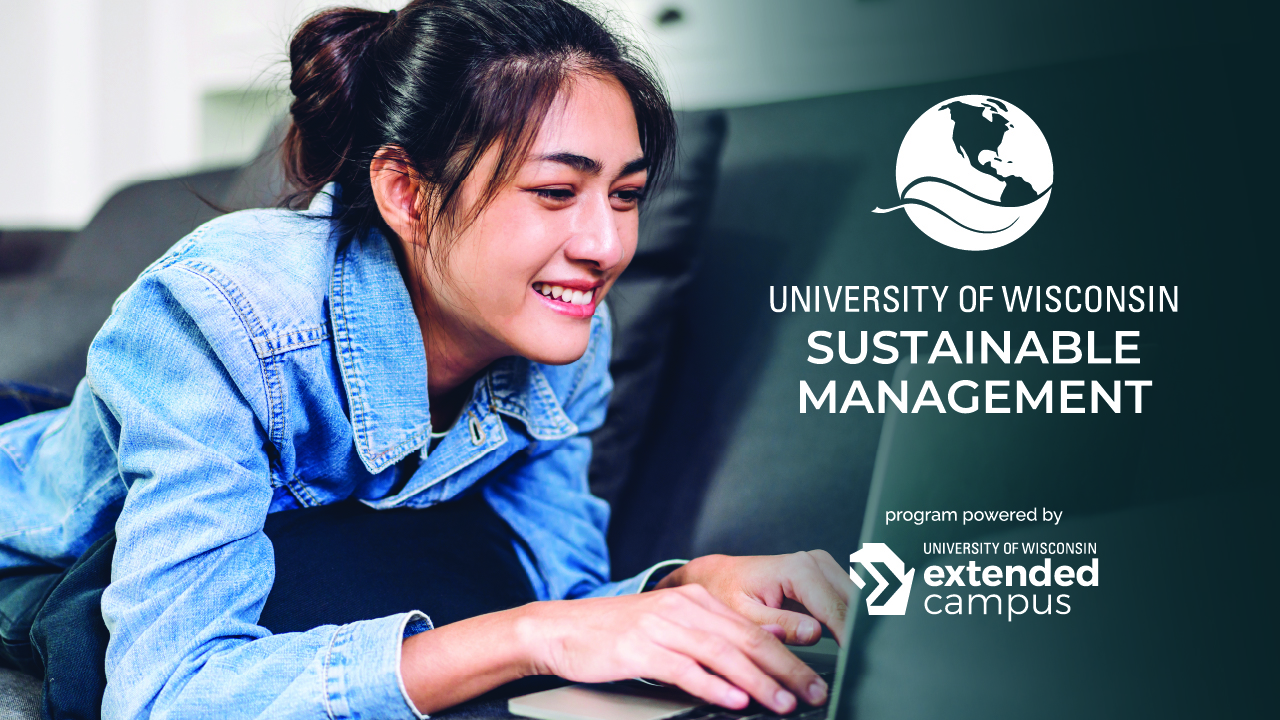 On the heels of the US and India, the Bank of England is also set to raise interest rates to a 13-year high. Like the US Federal Reserve, BoE officials are wary of slowing demand too much, and are aiming for what the US calls a “soft landing.”

The answer is both 1 and 2. Prices in Switzerland aren’t climbing as fast as they are in the EU and US, while the ECB is factoring in the Ukraine war’s impact on EU economic growth.

The European Union will halt all imports of crude and refined oil from Russia by the end of 2022, European Commission president Ursula von der Leyen said yesterday. Here’s a look, by the digits, at the impact this could have:

25%: Share of Europe’s total oil that comes from Russia

12%: Share of Germany’s total oil that comes from Russia

96%: Share of Slovakia’s total oil that comes from Russia

$285 million: Daily amount of funding that Russia’s war in Ukraine gets from oil

In the short term, however, the European embargo will likely benefit Russia as an increase in prices could offset the decrease in the number of barrels sold.

The lasting power of practical design

The Eames Institute of Infinite Curiosity launched last month. The educational nonprofit is a design lover’s paradise featuring a collection of thousands of prototypes and models left by the mid-century design power couple Ray and Charles Eames. It’s all accessible virtually for now, but plans on opening as a museum in the future. Quartz’s Anne Quito learned about familiar seats:

🪑 Tandem Sling seating: Airport maintenance staff gave the Eameses the crucial feedback for the ubiquitous, easy-to-repair black and silver chairs travelers at departure gates are used to collapsing in while waiting out a flight delay.

🪑 LCW molded plywood chair: Developing leg splints for the US military led the Eameses to pioneer a plywood bending technique used to mass produce the chair TIME magazine called the “best design of the 20th century”.

🪑 Eames lounge chair and ottoman: This status chair has an extra deep incline for the US market. Europeans, in comparison, prefer to relax in a more upright position.

💓  An Indian IT firm retains employees by providing matchmaking services

⏳  Is the US Supreme Court leak of Roe v. Wade opinion unprecedented?

Bolivian inmates can shorten their jail time by reading books. The program aims to spread literacy in resource-poor incarceration centers.

A Brazilian made the Guinness Book of Records for staying at one company for 84 years. Sales manager Walter Orthmann has been working at the textile manufacturer Renaux since he was 15.

Elon Musk is getting first dibs on a famous Sicilian landmark. The Turkish Steps’ part-owner thinks Musk should add an eroding limestone cliff to his list of things to buy.

Italian chefs will also have to accept that the future of pasta is chickpeas. With climate change making durum wheat less abundant, the versatile garbanzo bean may have to step in. Learn more about how pasta has warmed hearts and stomachs the world over in the latest episode of the Quartz Obsession podcast.

Our best wishes for a productive day. Send any news, comments, suggestions for Elon’s shopping cart, and favorite peppercorns to hi@qz.com. Get the most out of Quartz by downloading our iOS app and becoming a member. Today’s Daily Brief was brought to you by Hasit Shah, Julia Malleck, Nate DiCamillo, Anne Quito, and Susan Howson.