G7 will phase out Russian oil. In addition to the Group of Seven’s pledge, the US sanctioned Gazprombank executives and banned American accounting firms from working with Russia.

Russia bombed a school in eastern Ukraine. At least 60 people sheltering in the school are believed dead after the attack destroyed the building and started a fire.

On Victory Day, Putin urged his army to keep fighting. In the annual military parade, he claimed that the West was “preparing to invade our land” and justified the Ukraine invasion as the “only correct decision.”

Hong Kong has a new chief executive. John Lee, a former police official who frequently ordered the use of violence against pro-democracy protesters, “won” a Sunday election.

Saudi Arabia is investing in Israel. Jared Kushner’s new private equity fund has raised $2 billion from the Saudi sovereign wealth fund, part of which will go into Israeli startups. 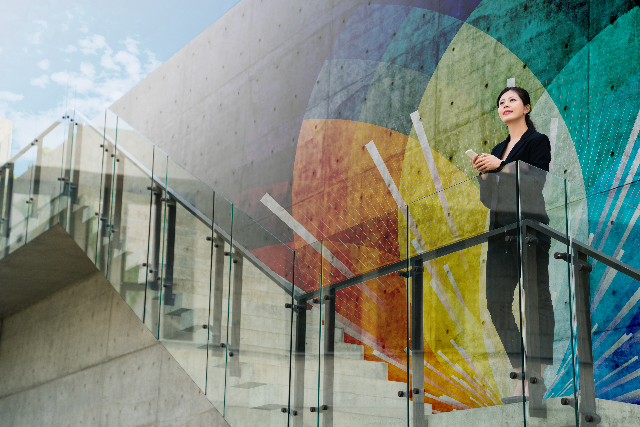 Sixty-six million Filipinos will head to the polls today to choose their next president. Ferdinand “Bongbong” Marcos Jr is expected to beat liberal candidate Leni Robredo despite the Marcos family’s legacy of corruption and human rights violations. How?

In a word: nostalgia.

Campaigns on TikTok, YouTube, and other social media platforms, often laced with disinformation, “recast the elder Marcos’ administration as one of ambitious infrastructure building, national glory and worldwide respect,” Quartz’s Aurora Almendral explains. “[It’s] an imagined image of the past that many people would like to see the Philippines become.”

Why EV prices are going up

The cost of electric vehicle batteries has been on a steady decline. Since 2012, their average cost has fallen more than 80%. The opposite can be said about new EVs. Average costs for the vehicles have gone up more than 80%. What’s behind this almost-perfect divergence?

Mainly, most automakers are developing luxury EV models before expanding into cheaper, mass-market vehicles. The Nissan Leaf, one of the first widely sold EVs, has steadily lost market share to Tesla’s luxury models. Toss in some semiconductor shortages and factory shutdowns during the pandemic, and prices don’t really have a choice but to climb.

How to be more decisive

Indecision can be costly. But when we’re stuck, just how much time do we waste? Annie Duke, a decision-making strategist, has some time stamps:

150 minutes: Time spent each week deciding what to eat

90-115 minutes: Time spent each week deciding what to wear

50 minutes: Time spent each week deciding what to watch on Netflix

Feeling indecisive? We made one choice for you: Read Quartz reporter Michelle Cheng’s guide to decision-making.

💪 How powerful is your country’s passport?

💩 How good are you at detecting bullshit? Take our test

Love stories like these? ✦ Become a member today and support our mission to make business better. 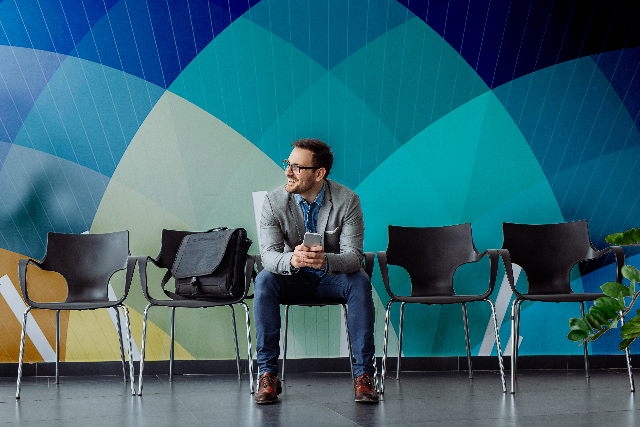 Missed Perspectives? Catch up on deep insights from industry experts, real-world examples, and advice on how a platform strategy can play a pivotal role in accelerating your digital transformation. Watch on-demand content from Perspectives.
Watch here

A $34.99 bust turned out to be a priceless Roman relic. After its discovery in a Goodwill store in Texas, the 2,000-year-old head went on display at the San Antonio Museum of Art.

A UN agency gave one British family $61 million to manage. Around $3 million was earmarked for a pop song and a video game about conserving the oceans.

Thieves are heading underground. In the world’s deepest platinum mines in South Africa, burglars are hiding out in tunnels and robbing copper from power cables.

Real good pasta can take up to 40 hours to dry. But the advent of artificial drying in 1914 shortened that time considerably, ushering in the industrialization of one of the world’s favorite carbs. Learn about pasta’s global spread in the latest episode of the Quartz Obsession podcast.

Our best wishes for a productive day. Send any news, comments, $3 million to produce a song, and discount Roman relics to hi@qz.com. Get the most out of Quartz by downloading our iOS app and becoming a member. Today’s Daily Brief was brought to you by Anne Quito, Samanth Subramanian, and Morgan Haefner.