Skip to navigationSkip to content
This story was published on our Quartz Daily Brief newsletter, The concise, conversational rundown you need to start your day.
By Julia Malleck
Published May 11, 2022

The WHO called China’s covid policy unsustainable… While it cautioned against China’s approach, which has kept nearly 400 million people under lockdown, a recent study projects a “tsunami” of infections if the zero-covid strategy were to be dropped.

The US approved $40 billion more in aid for Ukraine. The House of Representatives passed the spending bill, which includes funds for training, weapons, and humanitarian assistance. It is expected to move quickly through the Senate.

The dollar hit a 20-year high. The Fed rate hike, war in Ukraine, and China covid curbs are driving up dollar demand as investors seek a safe haven.

Lisa Cook will be the first Black woman on the US Federal Reserve board of governors. The economist was narrowly confirmed by the Senate; vice president Kamala Harris provided a tie-breaking vote.

Peloton’s profits plunged. The company, which boomed during the pandemic, is struggling as people return to pre-pandemic routines. 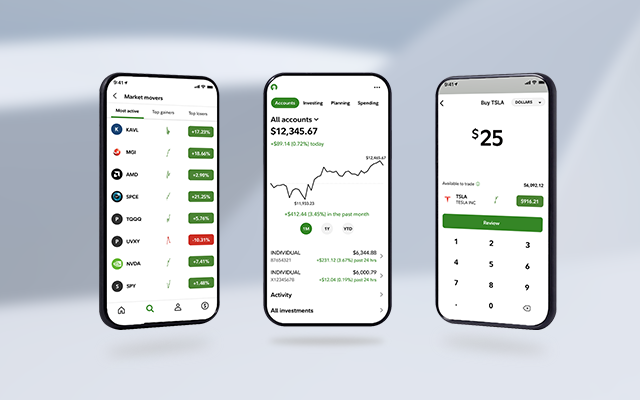 Try a smoother trading app. Quickly start trading U.S. stocks and ETFs for $0 commission on the newly upgraded Fidelity app. All with no account minimums and no fees on retail brokerage accounts.

Beyond hopes for Avatar: The Way of Water’s success at the box office in December, Walt Disney is likely betting that the film’s long-awaited release will bolster visits to its Avatar theme park at Disney World.

Disney’s theme parks division is one of its most important profit makers, as seen in 2021 when its stock surged as pandemic lockdown-weary visitors rushed back to the rides. In 2022, the story is more focused on Disney’s streaming efforts. In February, the company revealed (pdf) that its Disney+ streaming service had amassed 129.8 million subscribers, up 37% year over year.

That aggressive growth, fueled by a torrent of Star Wars and Marvel-related original series, has helped the relatively new platform compete with Netflix. But with Netflix’s stock price and subscribers on the downswing, investors will be looking to Disney’s earnings today to discern  just how pervasive subscriber fatigue is.

Chicken suppliers in Europe and the US are bringing their free-range poultry indoors as bird flu spreads around the globe. The outbreak is the worst the US has seen in seven years, resulting in the culling of nearly 37 million chicken and turkeys.

While bird flu is generally not a threat to humans, it has threatened the affordability of poultry. Chicken prices are 23% higher than they were in 2017. High demand for chicken feed is also a factor in rising costs, with some UK retailers claiming chicken could soon be as expensive as beef. 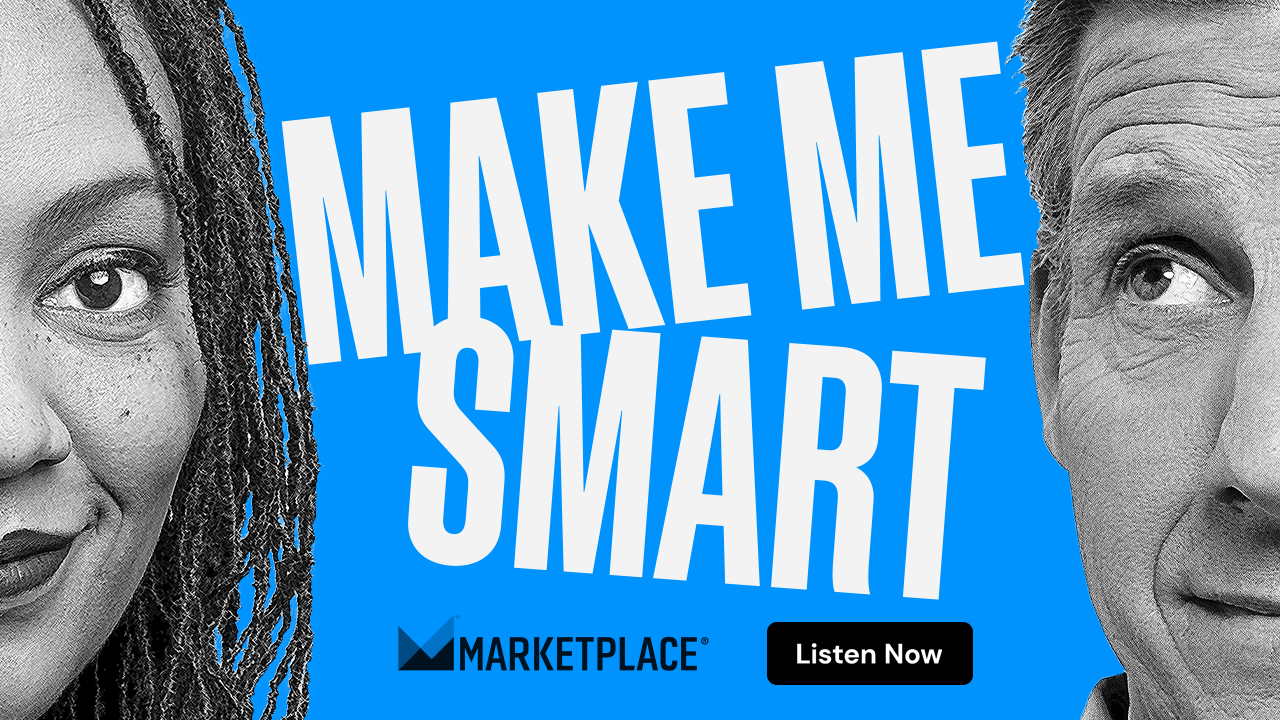 Wait, the Russians are making MORE money on oil? What is going on with Elon Musk buying Twitter? Each weekday, Marketplace’s Kai Ryssdal and Kimberly Adams break down happenings in tech, the economy and culture on Make Me Smart. Because none of us is as smart as all of us.
Listen now

What’s the UN’s best guess for when the global population stops growing?

Answer: 2100, though a whole lot of things could happen between now and then to affect the health and movements of our species.

Elon Musk ruffled feathers last weekend by tweeting about Japan’s falling birth rate, saying the country will soon “cease to exist.” That’s not exactly true. The replacement rate—the theoretical number of births a population would need to maintain its numbers—is more complicated than just one child per one adult.

🎧 In the latest episode of the Quartz Obsession podcast, Hong Kong bureau chief Tripti Lahiri explains the math and implications of a population that’s not being perpetuated.

Wait, the Russians are making MORE money on oil? What is going on with Elon Musk buying Twitter? Each weekday, Marketplace’s Kai Ryssdal and Kimberly Adams break down happenings in tech, the economy and culture on Make Me Smart. Because none of us is as smart as all of us.
Listen now

Stories our readers are reading this week.

💚 Zelenskyy’s iconic olive green fleece is running out of stock

🤔 Why electric cars are getting pricier even as batteries get cheaper

🛑 Uganda is clamping down on crypto transactions

👎 Shanghai’s perpetual lockdown is only getting worse

😬 The cause of the next pandemic is probably already here

Love stories like these? ✦ Support Quartz journalism by becoming a member today.

Try a smoother trading app. Quickly start trading U.S. stocks and ETFs for $0 commission on the newly upgraded Fidelity app. All with no account minimums and no fees on retail brokerage accounts.

Some bats buzz. Researchers found that mouse-eared bats create a bee-like sound, most likely to ward off predators.

A rare cotton candy lobster was found and promptly NFT’d. Apparently being 1-in-100 million gets you into the metaverse.

Eurovision comes with a side of censored veggies. Latvia pop band Citi Zēni turns up the heat without the meat in “Eat Your Salad.”

The Holy Grail might be kind of crappy. Move aside snail slime, scientists have found that fecal transplants were able to reverse key signs of aging in rodents.

Space photos are getting an upgrade. This high resolution photo, taken by the James Webb telescope, shows interstellar space with unprecedented detail.

Our best wishes for a productive day. Send any news, comments, cotton candy everything, and  reasons to eat veggies to hi@qz.com. Get the most out of Quartz by downloading our iOS app and becoming a member. Today’s Daily Brief was brought to you by Adario Strange, Julia Malleck, Susan Howson, Amanda Shendruk, and Morgan Haefner.