Skip to navigationSkip to content
This story was published on our Quartz Daily Brief newsletter, The concise, conversational rundown you need to start your day.
By Morgan Haefner & Sarah Todd
Published May 16, 2022

Davos returns later this month. You don’t have to be in the Alps to get every update. Just sign up for our Need to Know: Davos popup email.

A white gunman killed 10 people in a Buffalo, New York supermarket. Of the 13 people shot in what authorities described as a racially motivated hate crime, 11 were Black.

JetBlue plans a hostile takeover of Spirit Airlines. JetBlue will offer to buy out Spirit’s shareholders, as a way of influencing Spirit’s management to reconsider its merger with Frontier Airlines.

Shanghai’s total lockdown will end on June 1. City officials announced a phased reopening, even as the economic costs of China’s zero-covid policy mount. Beijing’s lockdown is still in force.

CEO pay packages rose for a sixth straight record year. The median compensation for chief executives of the US’ biggest companies was $14.7 million in 2021.

Ukraine won the Eurovision Song Contest in a landslide. The song “Stefania,” by Ukraine’s Kalush Orchestra, is a tribute both to the frontman’s mother and to the band’s motherland.

India banned most wheat exports, citing rising inflation and lower crop yields. The global wheat supply is already tighter than usual because of the war in Ukraine. 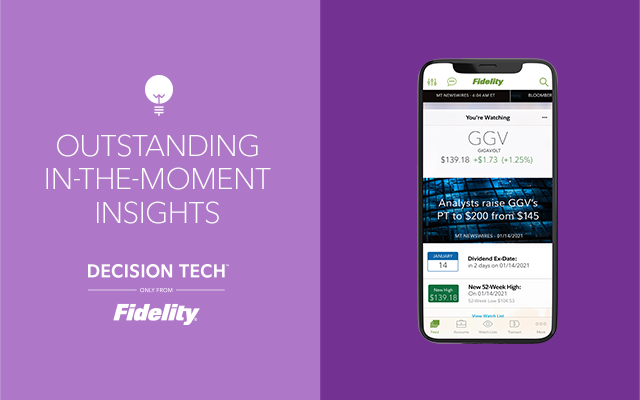 The Spanish government on Tuesday will discuss a proposal to give several days of leave per month to people who experience severe pain during their periods.

Diversity and inclusion experts say that it’s commendable that governments and businesses want to accommodate people who deal with recurring pain. But they warn that such policies may also wind up reinforcing sexist stereotypes. A better solution? Generous sick leave for all.

In 48 US states, it’s cheaper to own an electric vehicle (EV) than a gas-powered car, according to an analysis by climate policy think tank Energy Innovation.

But you probably won’t find a better deal than in New Jersey. The Garden State offers generous incentives to drivers looking to go green, including a $5,000 rebate for anyone who buys or leases an EV. It also waives its usual 6.625% sales tax on car purchases. All that’s on top of the $7,500 tax credit for EV purchases offered by the US federal government.

Startups are laying off workers. Venture capitalists are doing fewer deals. Tech’s boom-time vibe, it seems, is over.

Consider that the 10 biggest tech IPOs of last year are all struggling. Crypto exchange Coinbase and electric-vehicle maker Rivian are the worst of the bunch, down nearly 80% since the start of the year.

Quartz executive editor Walter Frick explained more about why tech markets are spooked in the latest Weekend Brief. ✦ Support Quartz journalism by becoming a member today and get the briefing in your inbox each week.

Stories our readers are reading this week.

👯‍♀️ How to make new friends as an adult and keep them

😬 Elon Musk can’t easily pull out of the Twitter deal

🤐 These are the African countries that censor the internet the most

🛂 How powerful is your country’s passport?

The first plant to fall victim to man-made climate change was a valued aphrodisiac. The herb silphium went extinct because of urban expansion in ancient Greece and Rome.

Maybe the ancients should have tried “pee-cycling” instead? Using human urine in fertilizer could reduce greenhouse gas emissions and help plants thrive.

A new statue of Margaret Thatcher lasted less than two hours before getting egged. Erected in Thatcher’s hometown of Grantham, the statue has attracted controversy since its inception.

An Indian couple is suing their son and daughter-in-law in the hopes of producing a grandchild. They want a grandbaby within a year or else 50 million rupees ($675,000).

But there’s other ways to incentivize births. One country with a relatively good fertility rate—Sweden—has made child care widespread since the 1960s. 🎧 Learn what other countries have tried in the latest episode of the Quartz Obsession podcast.

Our best wishes for a productive day. Send any news, comments, lost Roman herbs, and new ways to save old plants to hi@qz.com. Get the most out of Quartz by downloading our iOS app and becoming a member. Today’s Daily Brief was brought to you by Sarah Todd, Morgan Haefner, and Samanth Subramanian.