Joe Biden toughened his stance on Taiwan. On his tour of Asia, the US president stated he would be willing to use force to defend Taiwan against China, an apparent deviation from the US’s long-standing policy of “strategic ambiguity.”

Davos returned after a two-year hiatus. Monday’s agenda includes a speech from Ukraine president Zelenskyy as well as panels with IMF and Bank of France representatives (see more below).

Anthony Albanese was elected prime minister of Australia. The newly sworn-in president departed Monday for a meeting with the Quad nations—the US, India, and Japan—in Tokyo.

Singapore’s inflation rate rose. The April rate shot up at its fastest pace since 2012, with the central bank having tightened its monetary policy last month to clamp down on soaring consumer prices.

The world’s forcibly displaced population has exceeded 100 million. The UN stated that the figure, which has been compounded by the Ukraine war and other conflicts, should “serve as a wake-up call.”

The WHO cited monkeypox as a global challenge. Remarks were made at a meeting in Geneva, where experts discussed the outbreak of monkeypox in 15 countries. 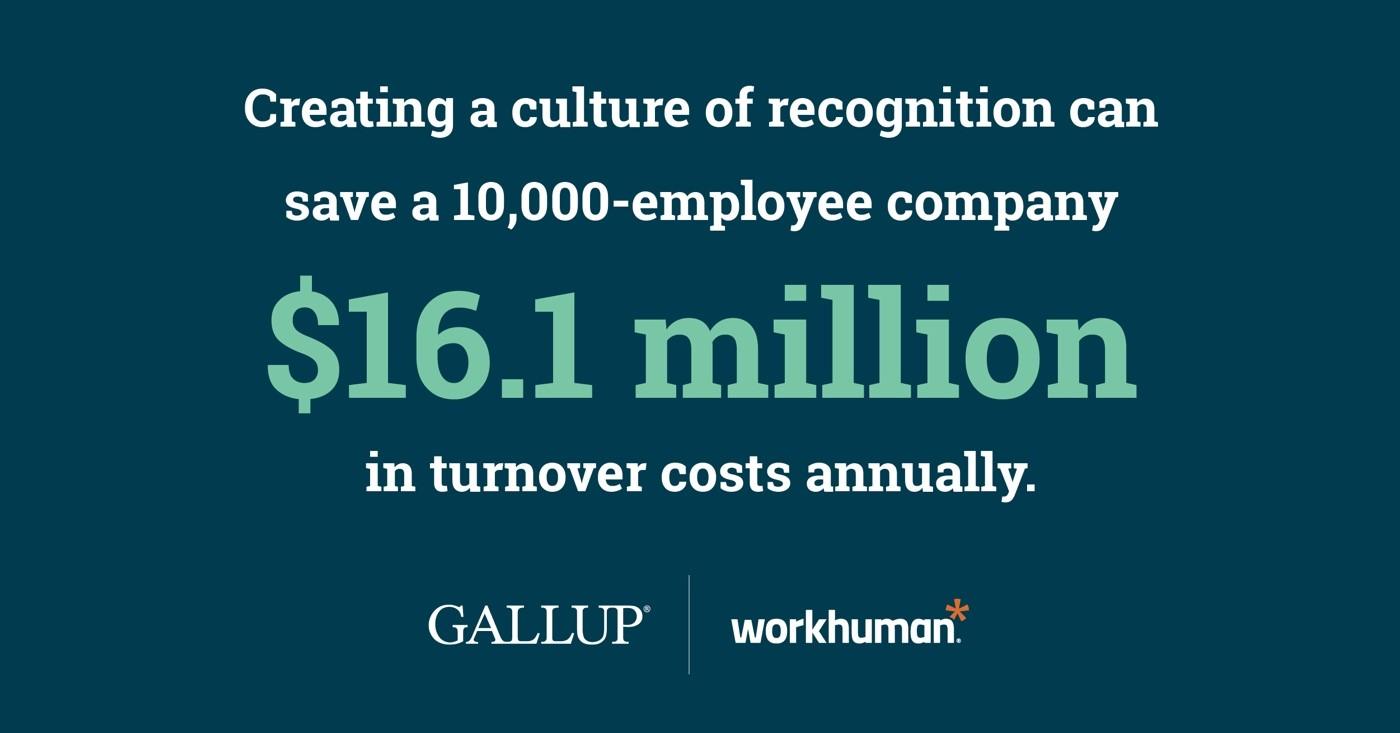 'Thank you' never goes out of style. As leaders confront the challenges of the Great Resignation and a new world of hybrid and remote work, the simple and astonishing power of gratitude may be the most powerful tool at their disposal. Yet new data shows that only two in five employees say they are not receiving enough recognition from leaders at their organization. Read more about the correlation of recognition and employee experience here.

It’s really happening. After being canceled in 2021, and delayed because of rising covid cases earlier this year, the World Economic Forum’s annual meeting is now underway in Davos, Switzerland.

Don’t expect happy reunions. As Davos-goers come together, there are multiple fires burning globally, leaving the billionaires, political leaders, philanthropists, activists, and journalists in attendance a buffet of topics to unpack.

Besides the ongoing pandemic and the worsening climate crisis, world leaders are now contending with the war in Ukraine and its implications. The conflict raises questions about how to help rebuild that country, prevent escalation, and navigate disruption in the world energy’s markets. Meanwhile, central bankers and finance ministers will face urgent concerns about inflation and the risk of a recession.

Want to follow our reporters at the event? Sign up for our Need to Know: Davos newsletter.

Twitter’s forecast: Cloudy with a chance of Musk

Last week, Twitter revealed how it evaluated Elon Musk’s proposal to buy the company. With the newly filed documents from Twitter, we have a clearer reading of the turbulent timeline:

☁️ March: Musk’s true intentions with Twitter got cloudy. He criticized Twitter’s content moderation policies and revealed his growing stake in the company.

🌤 April: The offers heated up. After a conversation with Jack Dorsey about taking the platform private, Musk rejected a seat on Twitter’s board and offered to buy the company. Twitter accepted the bid.

⛈ May: Musk signaled storms are ahead. Citing a lack of data on fake accounts, Musk said the deal is on hold, though legally, there’s no putting the deal “on hold.” Twitter can go to court, if necessary, to complete the deal or extract a $1 billion penalty from Musk.

Apple has long relied on China for the vast majority of its manufacturing. But several factors—including China’s stifling zero covid rules and the country’s refusal to condemn Russia’s invasion of Ukraine—are steering Apple’s gaze from China to other countries like India and Vietnam.

It won’t be an easy transition though. Apple has spent decades building its assembly hubs and supply chain in China:

>90%: Percentage of Apple manufacturing that takes place in China

3.1%: Percentage of iPhones made in India last year

Up to 7%: Percentage of Indian-made iPhones projected for this year

🛫 Why are flight prices so expensive?

💄 Why is Rihanna’s Fenty Beauty expanding into Africa?

🌴 How did Miami’s cryptocurrency lose nearly all its value?

💉 What is the treatment for monkeypox?

🎯 Why can’t Target keep up with its customers’ changing habits?

✦ Love stories like these? Support Quartz journalism by becoming a member today.

'Thank you' never goes out of style. As leaders confront the challenges of the Great Resignation and a new world of hybrid and remote work, the simple and astonishing power of gratitude may be the most powerful tool at their disposal. Yet new data shows that only two in five employees say they are not receiving enough recognition from leaders at their organization. Read more about the correlation of recognition and employee experience here.

The black skeletonizer moth is coming for your wine. The invasive insect, typically found in the eastern US, has been spotted in Napa County vineyards.

Before there were UFO hearings in the US Congress, there was The Celestial World Discover’d. Published in 1698, the rare book predicting alien existence was recently found at an antique valuation event.

A skull that hikers found in Minnesota is 8,000 years old. Discovered last summer, investigators are now returning the bone to Native American officials.

The online arachnid market is quite tangled. One biologist likened a spider “mystery box” sold online to a batch of Pokémon cards: “You might get a super rare one, or you might get a bunch of random stuff.”

Screening children for dyslexia has huge economic benefits. Return on investment could be as high as between 800% and 2,000%. Learn what else early intervention can do in this week’s episode of the Quartz Obsession podcast.

Our best wishes for a productive day. Send any news, comments, moths that save wine, and rare alien books to hi@qz.com. Reader support makes Quartz available to all—become a member. Today’s Daily Brief was brought to you by Lila MacLellan, Morgan Haefner, and Julia Malleck.