It is believed the gunman was a lone wolf. Officials stated that the now deceased Salvador Ramos, an 18-year-old from Uvalde, shot his grandmother before traveling to the school. A photo of two AR-15 style guns was posted to a social media account linked to Ramos three days before the attack.

Uvalde is grieving. Families waited for hours outside the city’s civic center to receive news of their children.

This was the 212th mass shooting of 2022, occurring on the 144th day of the year. Nonprofit Public Citizen tweeted the grave reminder following the shooting, and stated: “Gun violence is a public health crisis.” 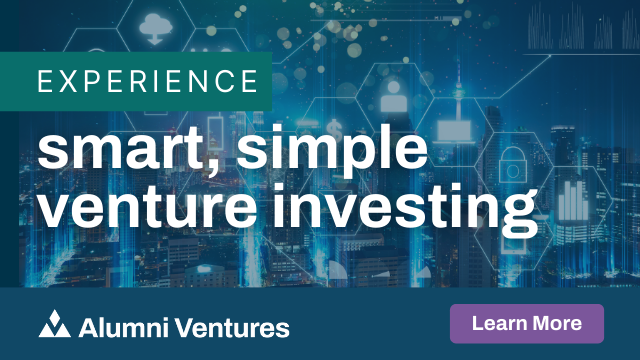 Elsewhere in the world…

Russian forces moved to encircle Severodonetsk. The maneuver seeks to cut off supplies in what is becoming a key battleground in the war.

North Korea launched ballistic missiles. The tests coincided with the conclusion of US president Joe Biden’s Asia trip and the Quad meeting in Tokyo.

New Zealand raised interest rates. The rate is the highest since 2016 as the country’s central bank seeks to control inflation.

Somalia is facing its worst drought in decades. Millions are in need of aid as the risk of famine grows.

The WHO said monkeypox is “containable.” The disease has spread to a dozen countries, and the US is trying to release its monkeypox vaccine soon for high-risk individuals.

“What are we doing?” —US senator Chris Murphy, in response to the shooting

The US national conversation will revolve around gun laws, which are at their most firearm-friendly in Texas. “What happened in Uvalde is a horrific tragedy that cannot be tolerated in the state of Texas,” said governor Gregg Abbott, an enthusiastic promoter of gun ownership who is scheduled to speak at the National Rifle Association’s annual meeting this coming weekend in Houston. Last year, Abbott signed 22 pieces of legislation that made it easier to buy, carry, and own guns in the state.

Democrats have begged Republicans to act. Uvalde’s Congressional representative Tony Gonzales received backlash, having previously tweeted: “voted NO on two gun control measures in the House today. I am a proud supporter of the Second Amendment and will do everything I can to oppose gun grabs from the far Left.” Following the shooting he said: “Pray for our families.”

Here are some other disturbing numbers:

In Britain, “never again” for real

On March 13, 1996, Thomas Hamilton fired at five- and six-year-olds at Dunblane Primary School, killing 16 children and one teacher and injuring at least 17 others. Britain plunged into mourning. Columbine wouldn’t happen for another three years; for a brief moment, the mass school shooting was a British horror.

Days later, the UK set up a tribunal to recommend how to prevent such a tragedy from happening again. By December 1997, British lawmakers voted by a wide margin to ban handguns, and began removing them from public ownership. There appears to have been only one mass shooting in the UK since Dunblane, in 2010.

The details of that day will never be forgotten by the parents whose lives were changed forever. But, unlike the parents of Columbine, or Newton, their experience—and that of their children—hasn’t been suffered by other children and other parents in their country.

🤔 How Russia made its ruble the world’s top-performing currency

🇹🇼 Did Biden just end US strategic ambiguity on Taiwan?

✦ Love stories like these? Support our journalism by becoming a member today.

We’re not at auction anymore. A federal judge blocked the sale of Judy Garland’s famous blue dress from The Wizard of Oz, worth $800,000 to $1.2 million, after a relative of a former owner of the garment sued.

Call me maybe, but not from a payphone. The last-remaining street payphone in New York City, located at 49th Street and 7th Avenue, was removed.

An asteroid will whiz by Earth. The space rock, twice the size of the Burj Khalifa in Dubai, will make its close encounter this week. Don’t fret, it’s still about 2.5 million miles away.

Sea lions broke into a fish farm. The critters devoured farmed salmon, but conservationists are worried for the sea lions’ safety.

Our best wishes for a productive day. Send any news or comments to hi@qz.com. Reader support makes Quartz available to all—become a member. Today’s Daily Brief was brought to you by Nicolás Rivero, Julia Malleck, Scott Nover, Tripti Lahiri, and Morgan Haefner.