Skip to navigationSkip to content
This story was published on our Quartz Daily Brief newsletter, The concise, conversational rundown you need to start your day.
By Susan Howson, Julia Malleck & Tim Fernholz
Published June 1, 2022

US president Joe Biden met with the Fed to discuss inflation. Biden highlighted that he “respects the independence” of the financial regulators as he seeks to rein in soaring consumer prices. Meanwhile, South Korean boyband BTS visited the White House to condemn anti-Asian hate.

The US Supreme Court blocked a Texas law on social media censorship. The proposed law would prevent tech giants like Facebook and Twitter from removing user content on their platforms based on the views expressed in posts.

Ukraine will receive advanced rocket systems from the US. They are part of a $700-million security package to aid in Ukraine’s defense. Germany also plans to send more arms to Ukraine, as Russia nears total capture of Severodonetsk.

Shanghai ended its lockdown. After a drop in covid cases, the city of 25 million is relaxing restrictions, allowing public transit to resume, businesses to operate, and most citizens to leave their homes.

The EU reported record inflation. Inflation in the region rose to 8.1% in May, a record since the zone’s formation in 1999.

There have been 17 mass shootings since Uvalde. Fourteen occurred over Memorial Day weekend, according to data from the Gun Violence Archive.

Today will mark a reduction in tariffs on British steel and aluminum exports to the US, and the end of the UK’s retaliatory measures on iconic American goods.

💸  President Donald Trump enacted the special taxes in 2018, ostensibly to protect US steel makers from China. They created several thousand new jobs in the steel industry, at the cost of $900,000 each paid by consumers.

🎈 Getting rid of the tariffs should help lower US inflation on the margins, reducing the cost of goods that need steel, particularly automobiles.

🍷 The UK’s tariffs were on American goods, like Levi’s jeans, bourbon, Harley Davidson motorcycles, and wine. They didn’t have a big impact, but the targeted industries lost lots of business in ol’ Blighty.

🤷  The US is still keeping Trump’s tariffs in place on China, the biggest US trade partner, without many apparent benefits. Biden has been leery of offending unions or appearing “weak” on China, but the import taxes aren’t helping the US fight inflation. They expire in July.

You don’t become a wealthy crypto owner by using it

Recent data collected by the US Federal Reserve showed a stark contrast between crypto investors and crypto transactors. The former tended to have incomes over $100,000 and use the traditional banking system to save, spend, and obtain credit. Those who use crypto’s purchasing power to buy things and transfer money instead are disproportionately unbanked and low-income.

Crypto advocates bill it as an alternative financial system. However, recent downturns in crypto markets have mimicked those in traditional financial markets, leading many analysts to surmise that corporate and institutional investment in crypto has linked the two. Crypto isn’t a stable hedge against inflation, or a safe store of cash away from banks—it’s an unregulated, high-risk, and volatile investment. Anyone treating it as more than that has likely already been burned.

Pop quiz: Which of the following is behind rising prices?

All? None? Some, to a higher degree than others? Inflation is famously difficult to diagnose, and in order to solve problems, you have to know what the problems are.

To get a little more clarity and find out how rising prices can be slowed, listen to the latest episode of the Quartz Obsession podcast. 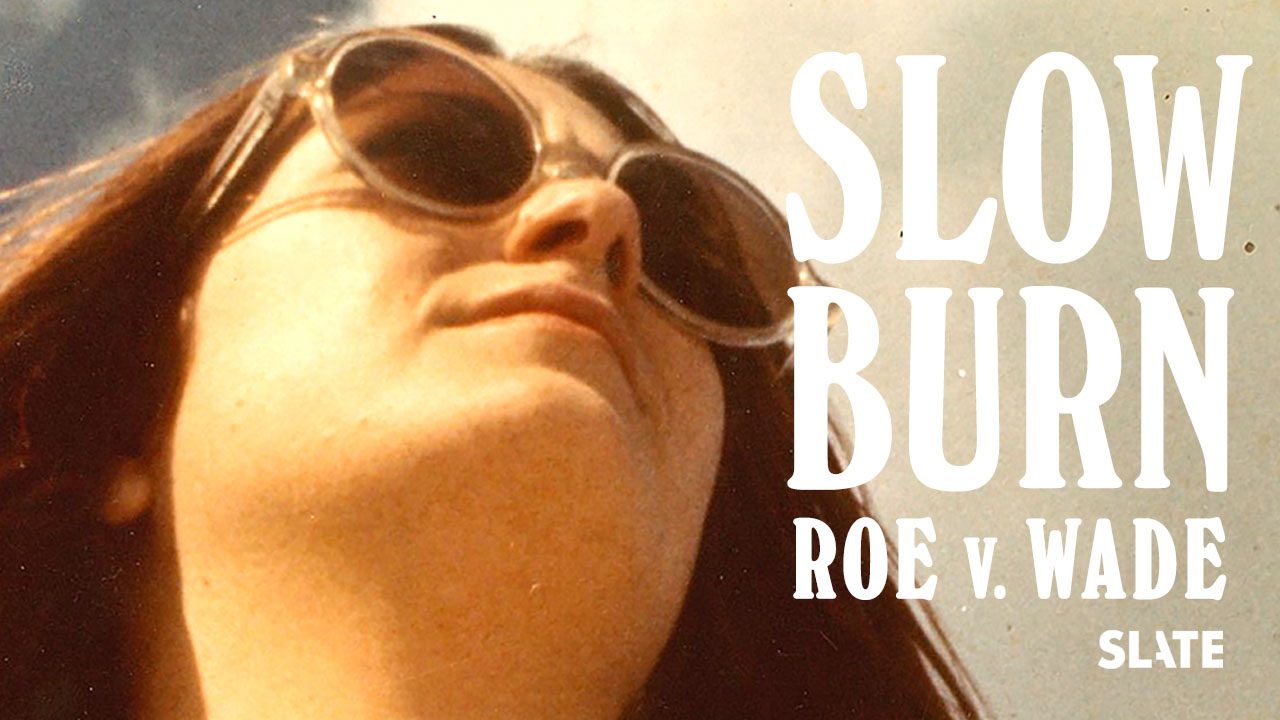 In the early 1970s, the Supreme Court thought it could resolve America’s conflict over abortion forever. The justices couldn’t have known how wrong they were. This season of Slate's award-winning podcast Slow Burn tells the human stories beyond a court decision that changed American politics for a half-century. Subscribe to Slow Burn: Roe v. Wade, wherever you listen to podcasts.
Listen now

👍  What the Biden plan gets right on inflation

🦠  Is monkeypox likely to become a pandemic?

🚗  Musk says China is leading in EVs, but his biggest Chinese rival disagrees

😟  Africa has the world’s saddest population

👑  The US has unseated China as India’s biggest trading partner

📡  Starlink is coming to Africa, but who will use it?

One guy built an entire city out of paper. A 29-year-old from Thailand, has become a YouTube star after building an origami city with a working train system.

Planetary defense is beefing up. Researchers have developed an algorithm that can scan archival images to locate killer asteroids.

Cheese rolling is back. The British sport (?) will make a return this weekend, with contestants set to chase rounds down a hill in Gloucester, England.

NFTs can now be cloned. The copies, called “Mimics,” are made by exploiting a line of code found in art NFTs.

Mouse squeak technology can find whales. Code that allows computers to tell the difference between stress squeaks and business as usual in mice also helps out with studying much, much larger creatures.