The US SEC chief proposed sweeping changes to Wall Street stock trading. The rules overhaul aims to bring more transparency and competition into the equity market.

Twitter is considering sharing its daily tweet data with Elon Musk. The $44 billion deal, whose backers include a Dubai-based firm with links to a Russian tycoon, has stalled following Musk’s demands for more data.

US president Joe Biden laid out a new economic partnership with Latin America. He presented his plan at the Summit of the Americas, where he will also meet with Brazilian president Jair Bolsonaro.

The US House Select Committee hearing on Jan. 6 is holding its first public hearing today. Filmmaker Nick Quested and US Capitol police officer Caroline Edwards are among the first witnesses called to testify.

Spirit Airlines postponed its merger vote. Shareholders will now vote later this month on a plan to merge the budget airline with Denver-based Frontier Airlines. The delay comes just days after JetBlue sweetened its deal to acquire Spirit.

It’s now legal to grow and consume marijuana in Thailand. The first Asian nation to delist the substance also freed more than 3,000 inmates jailed on marijuana-related charges, though smoking and selling weed are still illegal.

Crypto prices have plummeted in recent months—with bitcoin and ether in particular down 40% and 60% respectively in the last six months. So when crypto fanatics gather at CoinDesk’s Consensus 2022 conference in Austin, Texas today, the mood might be significantly less celebratory than usual.

These days, crypto news stories are more likely about scams, crimes, and regulation than success stories. Recently, the Terra-Luna stablecoin collapsed, showing it wasn’t the most aptly named coin. The US Justice Department brought charges for insider trading against an OpenSea employee in a first-ever case. And US senators introduced new legislation to regulate crypto assets as commodities—and even that would be a lenient framework.

At the conference, topics of discussion will include regulation, avoiding scams, dealing with burnout, and navigating tax laws. Crypto is seeing a vibe shift, so to say, and crypto-optimism has given way to reality checks.

Streaming hardware company Roku was born in 2007 as a Netflix initiative named “Project Griffin” that was ultimately spun off into its own company, which went public in 2017. But now Roku employees are speculating their former parent company might become their new one.

In four important ways, such a purchase would make a lot of sense.

1️⃣ Netflix is changing its tune on ads, and Roku has a baked-in advertising process

2️⃣ The aggregation game is not what it used to be

What’s the word for running supply chains only through countries that are close political partners? Ah, yes, friendshoring.

The word is newer to the supply chain lexicon, though the concept of friendshoring isn’t. While some political and corporate leaders think friendshoring can make supply chains more resilient,  the next Weekend Brief will explain why it actually might make for choppier seas.

✦ You can get the briefing by becoming a Quartz member. Sign up today and take 40% off. 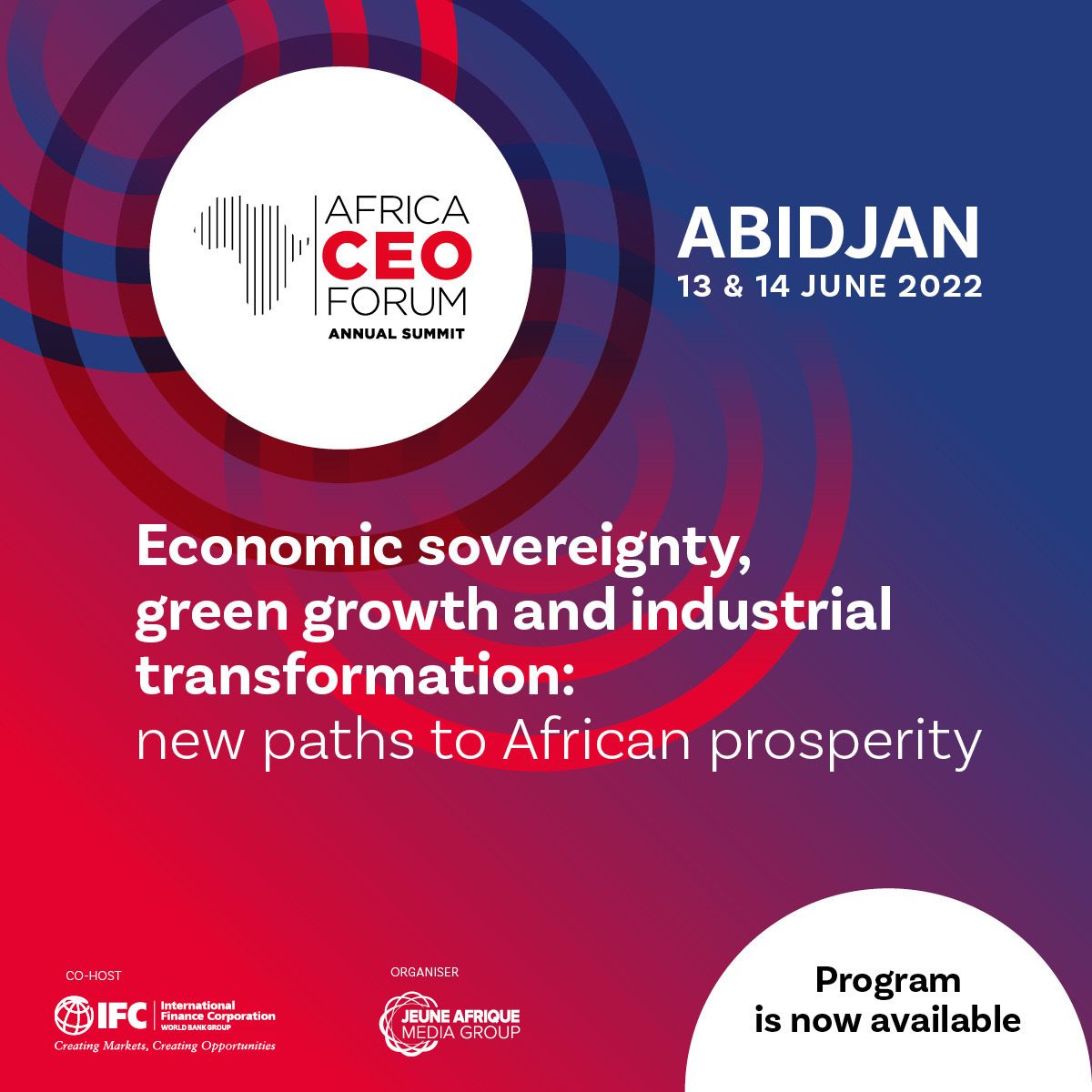 A fireproof copy of The Handmaid’s Tale auctioned for $130,000. Proceeds will go towards PEN America, a nonprofit campaigning for literacy and freedom of expression.

Uganda’s “Rolexes” are getting smaller. The east African country’s favorite street food is feeling the “shrinkflation” effect from the war in Ukraine.

Parents can turn to IKEA furniture for baby-naming inspiration. The Norwegian branch of the Swedish retailer has put together “a name bank” to help parents name their offspring.

Ugly fish need the most protection. While prettier fish may be more marketable for conservation campaigns, the less attractive ones are the ones that need protecting.

There are about 800,000 active podcasts. It’s becoming big business—but to make podcasting profitable, we might have to lose some of what makes it great. 🎧 Learn more with this week’s episode of the Quartz Obsession podcast.