Bitcoin hit an 18-month low. Its value tumbled after US inflation reached a 40-year high. Celsius Network, the crypto lending firm, has paused withdrawals and transfers amid the market tumult.

A group of white supremacists planned to disrupt a Pride parade. Police in Idaho arrested 31 people for planning to riot at the LGBTQ event.

McDonald’s Russian copycat has opened in Moscow. The fast food chain Vkusno & tochka (“Tasty and that’s it”) looks and feels like a McDonald’s, but there’s no Big Mac on the menu.

Electric Last Mile Solutions plans to liquidate. It’ll become the first US EV startup to go out of business after a SPAC merger. Makeup giant Revlon, meanwhile, is filing for bankruptcy.

Google will pay $118 million to settle a gender discrimination lawsuit. About 15,500 female employees will receive a payout in a case that will likely damage the tech company’s reputation.

Brazilian police found the personal belongings of a missing journalist and an indigenous expert. Dom Phillips and Bruno Pereira went missing while on a reporting trip in the Amazon. 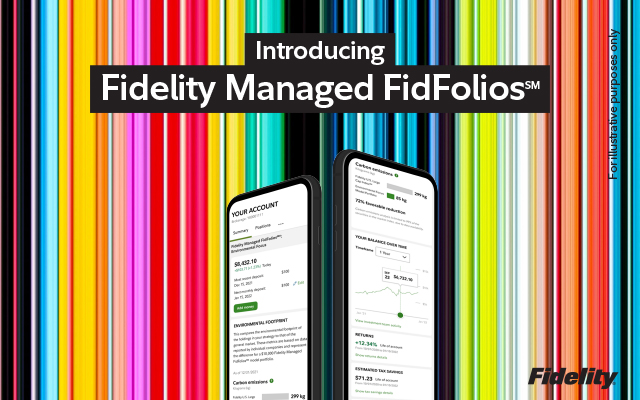 This is a new way to have a professionally managed, personalized stock portfolio tailored to what matters most to you. Learn more about Fidelity Managed FidFoliosSM

US president Joe Biden and US golf champion Phil Mickelson are both playing nice with Saudi Arabia. Biden, steeped in an oil crisis at home, is reportedly willing to move on from the grisly assassination of US-based Washington Post columnist Jamal Khashoggi in order to smooth over his rapport with Saudi Crown Prince Mohammed bin Salman, who the CIA determined ordered the murder.

Meanwhile, a score of golf stars have chosen to join LIV Golf, a Saudi-funded organization that’s shelling out billions in contracts and prize money. Mickelson has criticized the Saudi government for having a “horrible record” on human rights, but claims it’s more important that the PGA Tour, the world’s premier golf body, gets some necessary competition. He also called it a “once-in-a-lifetime opportunity to reshape how the PGA Tour operates.”

When the US Open, which is allowing the suspended players to play, begins on June 16, expect some grilling of players by reporters about this growing rift in the sport.

What do $2 billion and seven years of research for the betterment of all mankind get you? For one, a really excellent picture of an astronaut riding a horse.

The above picture is the original creation of an OpenAI computer model named DALL-E 2, which has learned to associate words and images from a database of hundreds of millions of pictures and labels describing their content.

The future of plant-based meat

Some industry professionals see slowing sales as a sign that plant-based meat is destined to become a niche product, like organic and grass-fed meat, rather than a mainstream one.

✦ The latest edition of The Forecast, a weekly email available exclusively to Quartz members, tucks into the plant-based meat industry. Read the web version—and get The Forecast in your inbox every Sunday—by becoming a member today at 40% off. 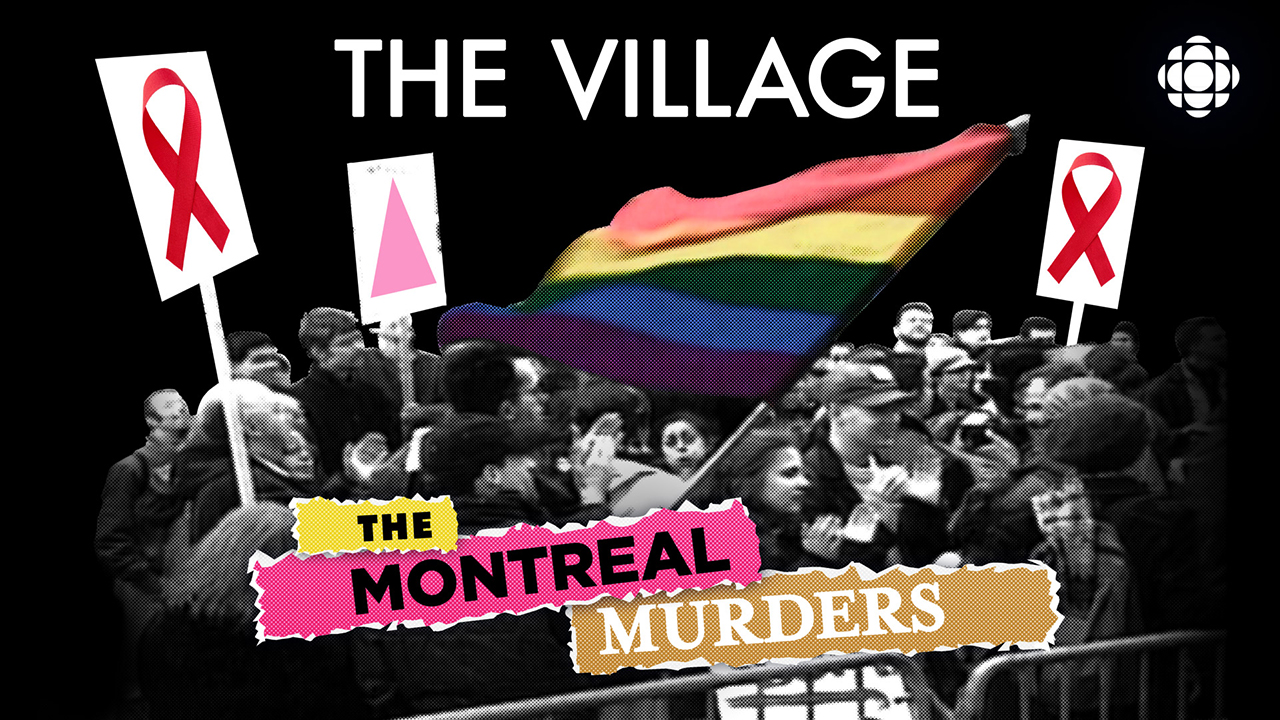 When gay men start turning up murdered in 1990s Montreal, the city reckons with both the AIDS crisis and a possible serial killer. A group of activists takes matters into their own hands. Seven-part series The Village: The Montreal Murders explores the birth of a movement and the slow march toward justice.
Listen now

⛽️  Could paying $5 a gallon for gas finally get Americans over EV sticker shock?

🤖  India’s first metaverse influencer, Kyra, may or may not be real

This is a new way to have a professionally managed, personalized stock portfolio tailored to what matters most to you. Learn more about Fidelity Managed FidFoliosSM

Researchers are studying newborns’ metabolisms to figure out the origins of obesity. Though some say even newborns are too old for the purpose.

Falling into a vat of chocolate is not as pleasant as it seems. Two workers were rescued at a candy facility in Pennsylvania after doing just this.

An Irish-language movie broke box office records in the UK and Ireland. The Quiet Girl is paving the way for other films in the language.

Podcasts were invented in the mid-2000s. But it was the 2014 true crime podcast Serial that really figured out the secret sauce. 🎧 Learn how podcasting took off and where it will go from here in the latest episode of the Quartz Obsession… podcast.