Skip to navigationSkip to content
This story was published on our Quartz Daily Brief newsletter, The concise, conversational rundown you need to start your day.
By Susan Howson & Annalisa Merelli
Published June 16, 2022

The US Federal Reserve increased the interest rate by 0.75%. It’s the most significant increment in nearly three decades—but current circumstances are very different from 1994.

The WHO will rename monkeypox strains. Scientists have been asking that references to west and central Africa be removed from the virus’s name to avoid stigma.

Tesla hiked US prices…The increase follows a surge in commodity prices. Meanwhile, new data revealed nearly 70% of automated vehicle crashes in the US in the past 10 months involved a Tesla.

…as Musk seeks to avert a Twitter crisis. The Tesla CEO appealed to end a 2018 agreement with the SEC that assigned him a “Twitter sitter.” Musk is expected to take questions from Twitter employees about his bid to buy the tech company at a meeting today.

Millions of Americans are facing a dangerous heat wave. The extreme weather event is the latest to descend upon the US, where floods shut down a Montana water treatment plant and a Michigan baby formula plant.

Lego unveiled plans for its first US factory. The Danish toy company will invest more than $1 billion in a renewable energy-powered site scheduled to open in 2025.

FIFA is announcing the 2026 World Cup host cities today. North America will host the event, and 23 cities—three in Mexico, three in Canada, and 17 in the US—are among the possible game sites. 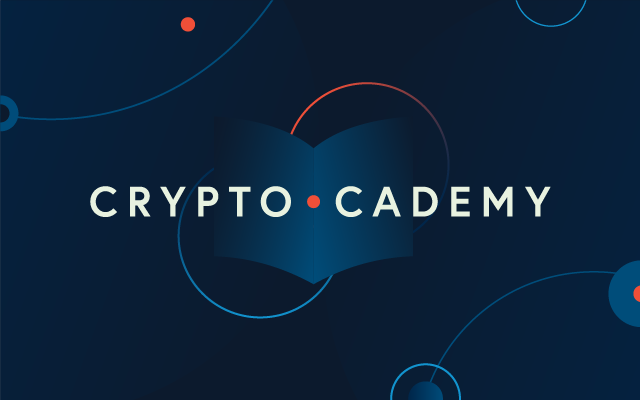 The World Trade Organization is currently getting together for its first high-profile meeting in almost five years. On the table is a TRIPS waiver that would remove patents for covid vaccines, therapeutics, and diagnostics.

Public health advocates say patents have been a huge obstacle in the way of vaccine equality, yet pharmaceutical companies, worried the waiver would lead to loss of profits, say it would compromise future investment in drug development.

A modified version of the proposal, one that, among other restrictions, limits the waiver to vaccines, is on the table. Advocates for access to medicine say the scope is so narrow it would be effectively useless for the current crisis and a bad precedent for future ones.

Negotiations were supposed to end on Wednesday but were extended for an extra day to facilitate reaching an agreement, though there is no guarantee of success.

The cost of staying in Russia

Nearly 1,000 corporations have left Russia since it invaded Ukraine, but more than 400 major companies remain, from restaurant chains to clothing brands to airlines.

Companies operating in Russia face growing uncertainty about Russia’s economic prospects as the conflict draws on. For firms no longer there, leaving has proved to be a good financial choice, according to a study released last month. Despite concerns over lost revenue and asset write-downs, equity gains have, for most companies, far surpassed the cost of exiting Russia.

At first glance, once-in-a-decade oil prices could be an incentive to drill more. But the opposite is happening: Exxon, Chevron, and their peers are using windfall profits to pump up their stock prices and pay dividends to shareholders (despite desperate exhortations from the White House to invest them in drilling). Seen through a climate lens, these high prices could end up being a boon:

🔋 Record-breaking gasoline prices are blunting the sticker shock of electric vehicles, and could speed their adoption.

🤞 Higher sales revenue from oil and gas means a tax windfall for fossil fuel-producing US states, which could use it to fund programs that clean up legacy pollution and future-proof their economies for when they inevitably hit the end of their natural fossil fuel supply.

✦ Love stories like these? Support our journalism by becoming a Quartz member. Sign up today and take 40% off.

💸  Americans are finally pulling back on spending

✅  How do you know when a project is finished?

China deleted a report about detecting aliens. Its enormous Sky Eye telescope either did or did not see something up there, because—see?—telescopes are just like us.

The Black Death’s origins were solved. That settles one pandemic mystery at least.

Earthworms aren’t a friendly monolith. The particularly energetic ones can do more harm than good.

Nature has its own superglue. Mistletoe can produce a versatile, powerful adhesive if you rub it, but a kiss can be deadlier if you mean it.

Netflix is casting for a real-life Squid Game show. Sometimes it’s OK to just let a success be a success, and leave it at that.