Markets fell further into bear territory. A spike in interest rates fueled investors’ recession fears, but President Joe Biden told the Associated Press a recession is “not inevitable” and pointed to the low unemployment rate as a reason for optimism.

Elon Musk met with Twitter employees. In his first Q&A with staff, he laid out his vision for the platform he’s proposed to buy. Meanwhile, Tesla and SpaceX are embroiled in HR issues, and to top it all off their billionaire CEO faces a $258 billion lawsuit over dogecoin.

The WTO finally sealed a deal. The agreement includes loosening intellectual property protections for covid-19 vaccines, but critics argued the measure does not go far enough.

Florida was the only US state that did not order covid-19 vaccines for kids under 5. Governor Rob DeSantis rejected vaccinations for toddlers and infants.

Art collectors are still splurging. Several big-ticket items sold at the first Art Basel fair to be held in person since the pandemic, including a $40 million giant spider sculpture.

FIFA revealed which North American cities will host the 2026 World Cup. The games will take place in 16 locations—three in Mexico, two in Canada, and 11 in the US. 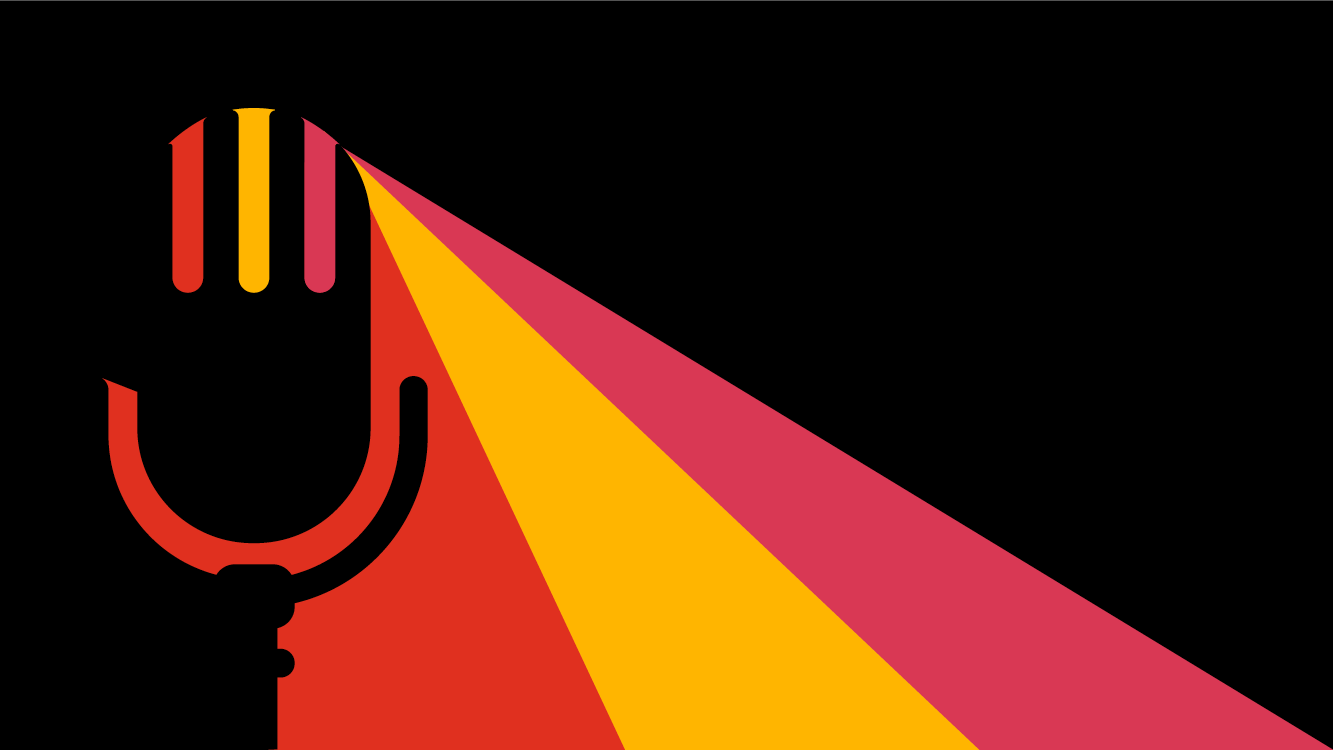 The 146th Westminster Kennel Club Dog Show starts Saturday in Tarrytown, New York, and will bring thousands of pedigreed pooches and their owners together to compete for best in show, announced on June 22.

It’s not clear what effect, if any, the show has on the types of pets people want. The Labrador Retriever has been America’s most popular dog for 31 consecutive years, but has never won the show. Beyond criticizing dog shopping, adoption advocates argue Westminster promotes breed standards that encourage cruel practices, such as lopping off dogs’ ears or tails.

The $2 billion US dog and pet breeder market has been shrinking since 2016, with the adoption push and pandemic travel restrictions playing a role. But Westminster hopefuls continue to spend up to $100,000 a year on a chance at four-legged glory.

Leaded gasoline is still being used—just in the air

Leaded gasoline was banned almost 50 years ago from American roads. But most of the 170,000 small airplanes taking off and landing in general airports across the US continue to use the toxic fuel. This is especially dangerous for the 3 million children living in the areas surrounding those airports, since any amount of lead is known to damage their brain and nervous system.

Almost 19 million people in total live near enough to a general aviation airport to be exposed to  lead. Quartz developed maps where you can check whether you live in areas with dangerous lead exposure.

But how is it still legal to use such poisonous fuel for airplanes, after it was banned for everything else? It’s a tale of bureaucracy, technical challenges, and oil companies fighting to protect their profits at the detriment of millions of children’s (and adults’) health.

Do you even ESG?

The greenwash police have their eyes set on Wall Street. Last week, US regulators targeted their biggest potential perpetrator to date, Goldman Sachs, for possibly overstating the environmental, social, and governance (ESG) credentials of some mutual funds.

But as lawmakers crack down on financial firms for greenwashing globally, it’s revealing a deeper problem in how ESG standards are being used. The next edition of the Weekend Brief will look at the future of ESG and the bureaucracies that complicate it.

✦ The Weekend Brief is only for Quartz’s members. Sign up for a membership today and take 40% off. 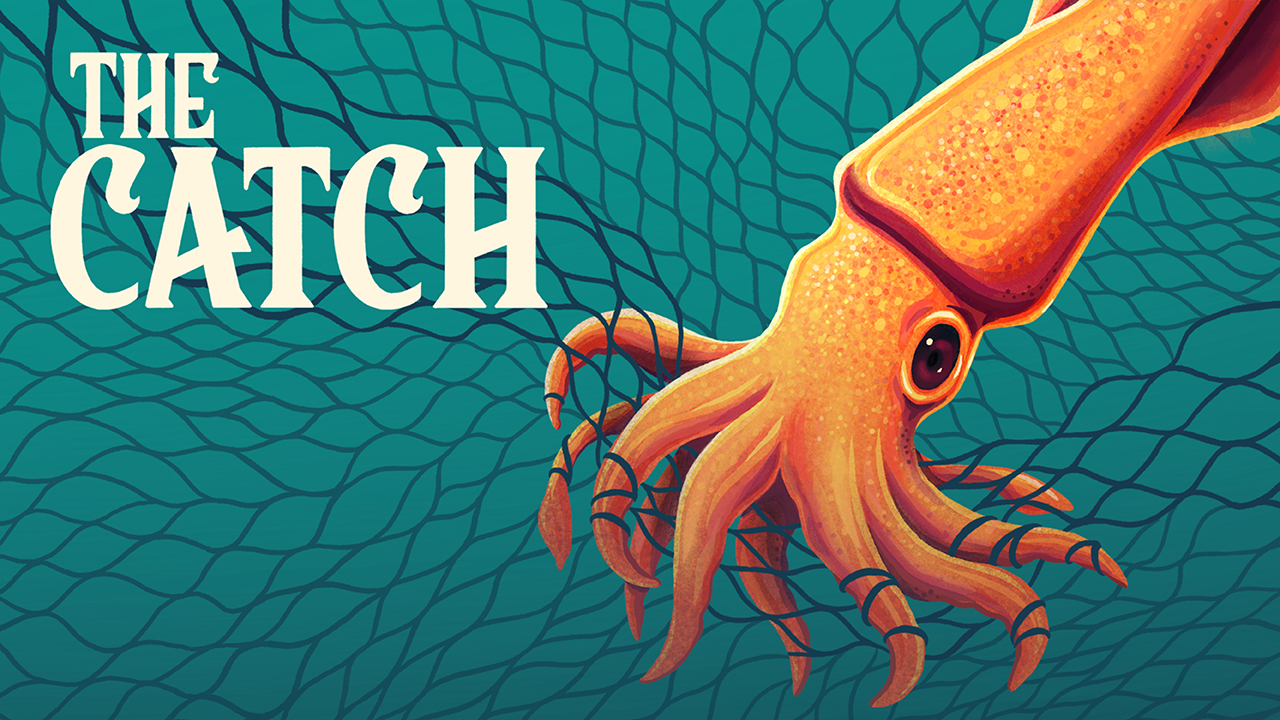 Next time you order calamari, ask yourself, where does this come from? Foreign Policy's latest podcast, The Catch, brings listeners behind the scenes of the global fishing industry by tracking squid—from the ocean, to processing plants–all the way to your plate. Listen to The Catch wherever you get your podcasts. Your squid will never taste the same.
Listen now

📎 … and why the agency is predicting three years of rising unemployment

😬 The biggest corporate holder of bitcoin is facing a reckoning

💰 Desperate to retain talent, Hong Kong is handing out cash to foreigners

🌶 The Sriracha shortage is coming in hot

Meet the tiny frog that was genetically destined to crash-land each time it hops. Size matters for Brazil’s pumpkin toadlets.

Pakistanis aren’t happy with a government plea to stop drinking tea. Leaders of the country, which spends $600 million on tea imports each year, say the average three cups a day is too many.

Air pollution is more dangerous than cigarettes and alcohol… Breathing toxic gasses can shave off two years from a person’s average life expectancy.

…but alcohol wins wars! The Canada-Denmark “Whisky War” has ended, and the peace deal was sealed with (what else?!) a bottle of booze.