US median home prices hit a record high. While home values continued to climb in May, home sales declined for a fourth consecutive month, with affordability hitting a 15-year low.

Kellogg’s decided to split in three. Each entity will focus on a specific segment of the food company’s portfolio: snacks, cereals, and plant-based products.

The Twitter board endorsed Elon Musk’s acquisition. The company’s directors unanimously voted in favor of the $44 billion sale.

Blockchain payment company Roxe plans to go public. It has agreed to a $3.6 billion SPAC deal with Goldenstone Acquisition.

The US Food and Drug Administration is tackling Big Tobacco. A proposal, which could take years to come into effect, would require tobacco companies to cut nicotine levels in cigarettes. 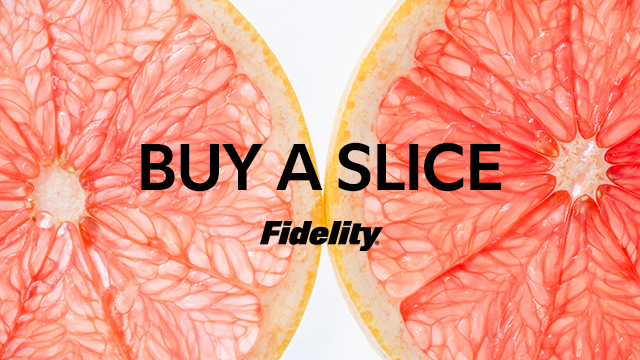 Paramount+ became the latest US streaming service to launch in the UK. At £6.99 ($8.60) a month, the ViacomCBS platform charges the same as Netflix, which boasts an estimated 14.9 million UK subscribers, and a little less than the other two most popular platforms, Prime Video and Disney+, which both charge £7.99 for a monthly subscription.

Paramount+ is available free of charge to subscribers of existing British movie subscription service Sky Cinema, ensuring a soft landing in the increasingly crowded field. But is it enough for the home of cult shows like Star Trek, The Good Fight, and South Park, to live long and prosper?

The timing of the launch isn’t the most auspicious. Appetite for new subscriptions is low, and as a surge in the cost of living forces Brits to reconsider their spending priorities, video on demand services usually end up on household budgets’ chopping block.

FTX, the cryptocurrency exchange led by Sam Bankman-Fried, is effectively the lender of last resort for the beleaguered crypto industry.

Many have started comparing Bankman-Fried to financier J.P. Morgan, who personally bailed out many banks during the Panic of 1907. But the response to that panic was the creation of the US Federal Reserve in 1913, which was formed in part to serve as a lender of last resort. Crypto fanatics largely scorn centralized finance and government interference, but it’s clear that in times of trouble, a lifeline is sorely needed.

Crypto eschews centralization, but needs centralization. Crypto’s stablecoins are anything but. Read more stories that explore the trickiness of cryptocurrency.

🥺  The biggest corporate holder of bitcoin is facing a reckoning…

🧐  …But the wealthiest bitcoin holders know not to use it.

🥸  College hackers in Kenya are converting stolen money to bitcoin…

😳  …But let’s hope they’re not using that to save for retirement.

​​✦ Quartz members make stories like these possible. Support our journalism by signing up for membership today and get 40% off.

🛍  Watch out, Shopify. Your Indian rival is going global.

🐝  (Even Beyoncé is burned out)

The jumbo-est freshwater fish ever was found in the Mekong River. The massive stingray clocks in at 661 pounds (300 kg) and is doing just fine.

A Nobel Peace Prize medal was sold for a noble cause. Dmitry Muratov, who received it in 2021, raised over $103 million in auction to help Ukrainian children.

Garlic can be accepted as payment. A Chinese property developer seeking to attract buyers is counting wheat and garlic towards down payments on homes.

Fish are flying first class. A salmon farming company in the Faroe Islands has purchased a Boeing 757 so it can shuttle fish to US customers in under 24 hours.