Skip to navigationSkip to content
This story was published on our Quartz Daily Brief newsletter, The concise, conversational rundown you need to start your day.
By Susan Howson
Published June 30, 2022

US Supreme Court justice Stephen Breyer is retiring. Joe Biden’s nominee Ketanji Brown Jackson will be sworn in today and take his seat on the bench.

The US will establish a permanent military base in Poland. It will be the largest US military expansion in Europe since the Cold War.

Apple and Google have been asked to remove TikTok from their app stores. In a letter, the US Federal Communications Commission cited China-related data security concerns.

The US Commerce Department blacklisted 25 Chinese entities. Five of the companies in the batch were allegedly helping the Russian military.

Grayscale is suing the US Securities and Exchange Commission. One of the world’s largest digital asset managers filed a suit after the SEC rejected its application for a Bitcoin exchange-traded fund.

A court has ordered crypto hedge fund Three Arrows to liquidate. The investment firm has been unable to pay creditors after a $200 million investment in the crypto token Luna tanked.

Bed Bath and Beyond’s CEO got the boot. Mark Tritton is leaving after the US retailer announced a 27% decrease in sales last quarter compared to last year. 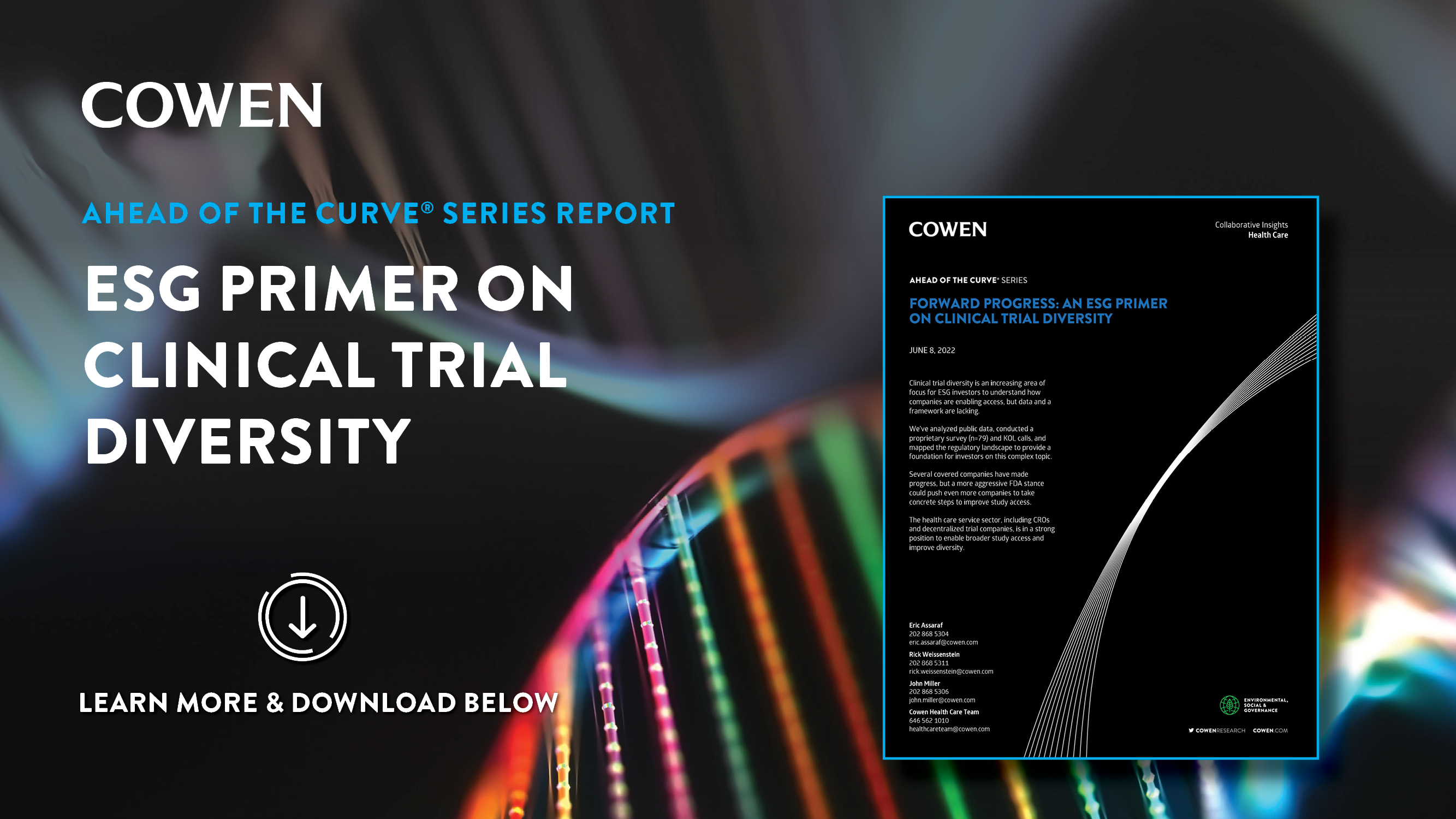 In this multi-analyst, multi-industry report, Cowen Research provides the first of its kind analysis of the current state of clinical trial diversity. There’s accelerating ESG investor interest in clinical trial diversity as a metric of a medical product company’s commitment to access within the Social element of ESG.
Learn more

Indonesian president Joko Widodo is meeting with Russia’s Vladimir Putin today, after stopping in Kyiv yesterday to consult with Ukrainian president Volodymyr Zelenskyy. Widodo—“Jokowi” to his friends (and most everyone else)—is fresh from the G7 summit in Munich and president of the G20. His mission: bring about peace.

And if that doesn’t work, he’ll settle for at least some sort of solution to the food supply crisis. Will it work? It sounds like a tall order, but Indonesia and Russia have historically been chummy.

Before leaving Jakarta, Jokowi has said he’s determined to do everything he can to loosen up the stream of grain from Ukraine and food and fertilizer from Russia. Turkey’s made some wheat-freeing progress, so it’s worth a shot.

Feeling virtuous about the shirt you just bought?

The retailer’s website swore you could buy the shirt with the confidence that you weren’t contributing to climate change, but how can you be sure?

We looked into how H&M was scoring its clothes and found that the world’s second largest clothing retailer had some major discrepancies that went deeper than just using the dubious Higg Index. H&M has since removed all its scorecards. Read the investigation that led to that change.

The best of the Quartz Obsession podcast

🐱 A pasta ad where a child rescues a kitten.

🤢 A ball of undigested squid beaks.

We had so much fun on the Quartz Obsession podcast that we created a bonus episode of some of our favorite moments from the past season. We’ve partnered with Hark Audio, a podcast curation app, to share them with you. The cool thing about Hark is that you can jump from each moment into a full episode. Try it out! 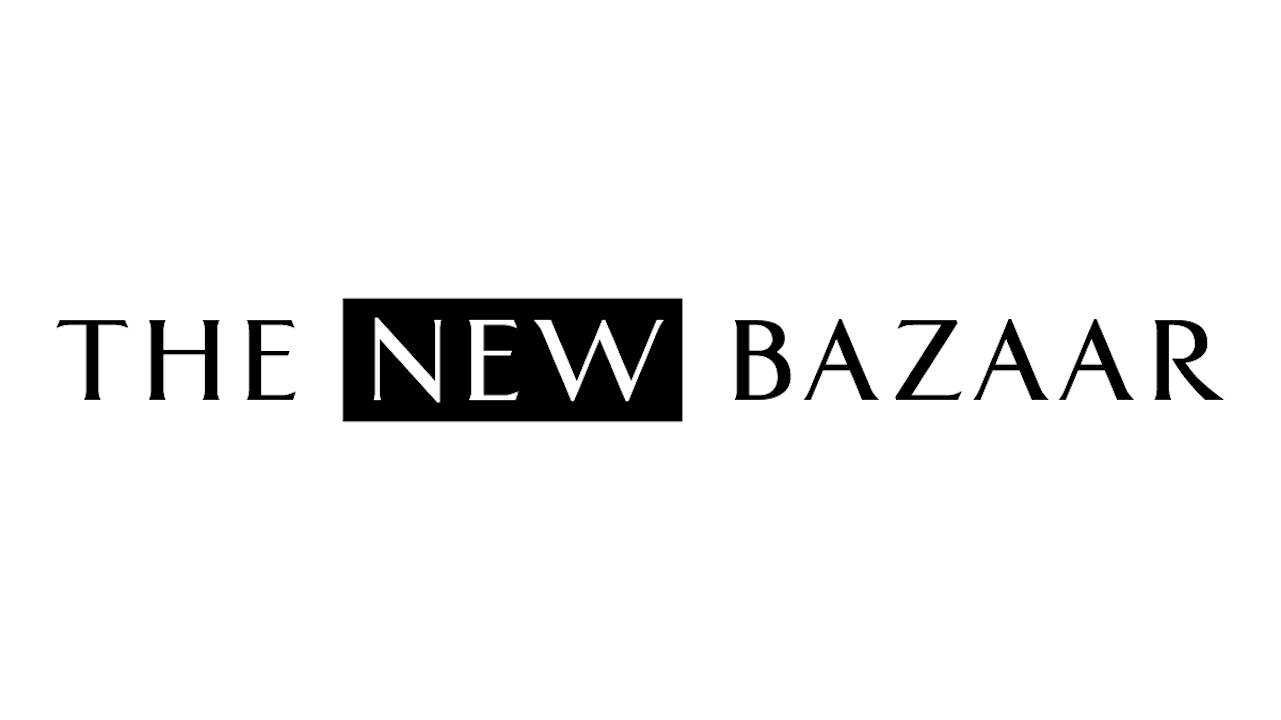 Listen to The New Bazaar, a podcast about how the economy shapes our lives. Host Cardiff Garcia talks to fascinating guests about the latest economic ideas, asking what they mean for the way we live and work. Check it out here or search for 'The New Bazaar' on your podcast app of choice.
Listen now

🗝  The FDA holds the key to expanding abortion access

In this multi-analyst, multi-industry report, Cowen Research provides the first of its kind analysis of the current state of clinical trial diversity. There’s accelerating ESG investor interest in clinical trial diversity as a metric of a medical product company’s commitment to access within the Social element of ESG.
Learn more

You may have to pay to enter Venice. Officials say they are tired of day-trippers flocking to a city that “isn’t suitable for ‘fast food’ tourism.”

Can humans hear the sound of shapes? The question has been stumping mathematicians for decades.

We learned something about the Nothing smartphone. The London-based company behind the device said its starting price will be $397 and it will first be sold in India.

Pickleball went through a pandemic renaissance. But sounds from the plastic ball used in the tennis/ping pong/badminton mashup are driving people insane.

A nuclear-powered flying hotel promises to stay in the air for seven years. That’s one way to escape this world, and what could possibly go wrong?

Our best wishes for a productive day. Send any news, comments, a ticket to Venice, and a ticket for the flying hotel to hi@qz.com. Reader support makes Quartz available to all—become a member. Today’s Daily Brief was brought to you by Amanda Shendruk, Julia Malleck, Susan Howson, Morgan Haefner, and Cassie Werber.