About 10 minutes into my interview with Shep Ogden, the 26-year-old co-founder and CEO of a digital media startup that counts Mark Cuban among its investors, I began to panic.

Ogden was showing me around his company’s sleek employee clubhouse in the metaverse, but it was hard to focus. I was sure I was going to vomit.

I was nauseated, but Ogden was gracious enough not to laugh. He said my problem was not uncommon for newcomers to VRChat, the virtual platform where Offbeat Media Group built its bespoke private campus.

The real Offbeat Media—maker of virtual influencers and streaming shows—is based in Atlanta, where it has a small physical workspace. Ogden was speaking to me from his office there, I was at home in New York, and we were both wearing VR goggles.

With Ogden’s guidance, I adjusted the way my avatar walked so it no longer made me dizzy. Now my avatar glided, allowing me glimpses of its form. I was a raccoon, I discovered, shortly before sliding—by accident, I might add—into the company’s pool. As I sank, virtual water slowly filled my field of vision.

The so-called metaverse—from where I conducted this interview—is not a single place and its definition is debatable, but enthusiasts are already talking about how it will one day exist as a kind of decentralized internet, where we can live, shop, and socialize in digital public or private VR spaces. And work.

Is the future of work in the metaverse?

What the metaverse can do for the average in-person workplace remains an open question.

But early research and experimentation suggest the uses of the workplace metaverse might fall roughly into three functional categories:

Read more about how companies are dabbling in the metaverse. Write to us at work@qz.com.

We want to hear from you

Will you be saying “meet me in the metaverse” anytime soon? 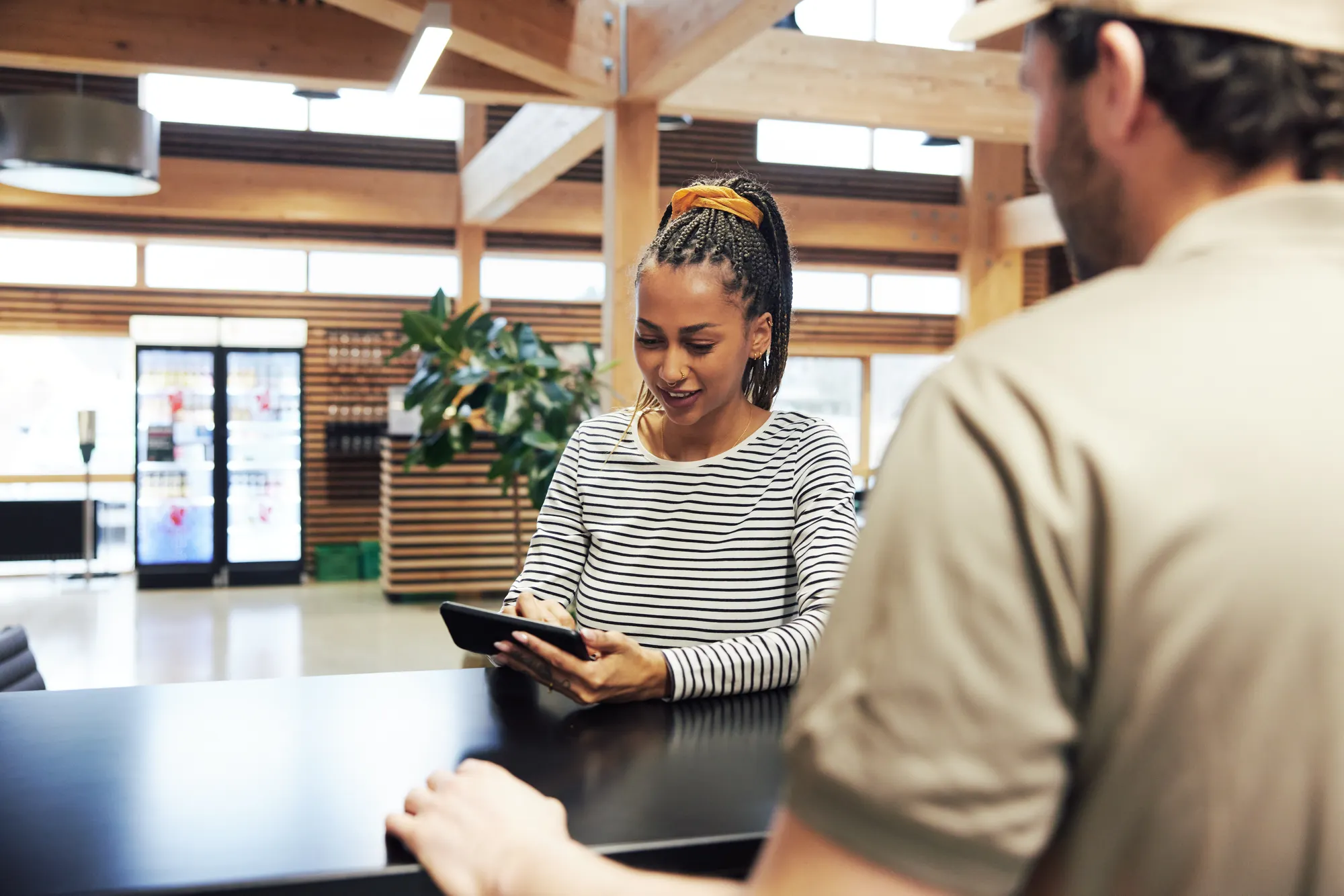 😨 Hospitals are bracing for a global shortage of 13 million nurses by 2030. Moral distress is among several factors driving nurses to consider dropping out.

🆘 Thousands of foreign medical students are stranded in Ukraine. With the threat of war looming, Indian students seeking to leave the country are finding that airfare prices have become very prohibitive.

⁉️ The “great resignation” may be a fairy tale. The oft-used phrase to characterize today’s global economy is largely based on one US-based data point.

💸 The Indian wedding industrial complex is worth $50 billion. Families spend, on average, 7.5 to 10% of their net worth for a lavish nuptial party, as discussed in the latest episode of the Quartz Obsession podcast.

Is your company already holding power meetings in the metaverse? Is it a haven for remote and hybrid workers? It’s not too late to submit your company to Quartz’s Best Companies for Remote Workers, a new global ranking on Quartz at Work coming later this year.

Today’s Memo was written by Lila MacLellan and Anne Quito, and edited by Francesca Donner. The Quartz at Work team can be reached at work@qz.com.