Even as Google and Amazon forge ahead, a full-scale launch of its digital payments service continues to elude the Facebook-owned instant messaging service WhatsApp.

Rolled out to limited users in February 2018, WhatsApp Pay—which makes payments possible to anyone in a user’s contact list—is still in beta mode, pending regulatory approvals. And for this, the US firm has no one to blame but itself, according to authorities.

WhatsApp is still not compliant with data regulations in India, says Dilip Asbe, chief executive officer of the National Payments Corporation of India (NPCI), the umbrella body that governs all major payment systems in the country. As per the Reserve Bank of India’s (RBI) norms, payment firms were supposed to store all their data locally from Oct.15, 2018. “We are still waiting for WhatsApp to be compliant, and they are expected to do that,” Asbe told Quartz.

In its defence, WhatsApp had, in October last year, stated that it has conformed with the central bank’s diktat on data storage. “We’ve built a system that stores payments-related data locally in India,” it had said in an email statement.

However, Asbe explains that this falls short of meeting the RBI norms. They have started only storage mirroring in India, he said. (Data mirroring is the process of storing and maintaining copies of a database in another network or location.)

Meanwhile, other global firms—Google, Truecaller, PayPal, and Amazon—that had initially resisted data localisation have given in, and have now raced ahead of WhatsApp. Ironically, at one point, the payments battle had appeared skewed in WhatsApp’s favour, thanks to its wildly popular messaging service.

Given its over 200 million user base in India, it made perfect sense for WhatsApp to diversify into payments. Moreover, the country’s e-payments business is slated to grow five-fold by 2023 to $1 trillion (Rs 70 lakh crore), according to investment bank Credit Suisse.

WhatsApp’s entry into the booming space, therefore, bore the potential to create a churn in the market and some incumbents were rattled. Vijay Shekhar Sharma, the founder and CEO of Paytm, for instance, had lashed out on Twitter, alleging WhatsApp was trying to monopolise and cannibalise the market. He had even compared it to Facebook’s Internet.org experiment—a limited-internet proposition, which  India firmly rejected two years ago. Later, Sharma said there were security concerns with WhatsApp Pay and the financial data of Indians were at risk.

Nevertheless, by June last year, WhatsApp had nearly a million people testing its payments business in India, it had stated. The company had then raised concerns over the delay in permissions to launch full-scale operations. However, the NPCI dismissed the accusation. “It is not that approvals are pending, right now they are still not compliant,” added Asbe.

Besides issues with data localisation, WhatsApp has also been facing problems with its core messaging service. It has been running into trouble with the Indian government over the spread of fake news on its platform. Free messaging has reportedly fuelled hate crimes in the country.

Since then, the California-based firm has taken certain steps such as restricting the number of forwards, digital advertisement campaigns, and deleting nearly two million accounts every month globally, etc.

Privacy concerns, too, have been growing across the world. In July 2017, it came to light that the data of about 87 million Facebook users were harvested by the data analytics and political consultancy firm Cambridge Analytica. This sparked an uproar against Facebook, adding to the woes of WhatsApp, which it had acquired in 2014.

At present, the payments market in India is crowded with fintech firms, banks, and mobile companies jostling for space. The competition is only set to intensify as the central bank is keen to allow more players in the sector.

In such times, even a small delay in launching payments can cost WhatsApp dearly. 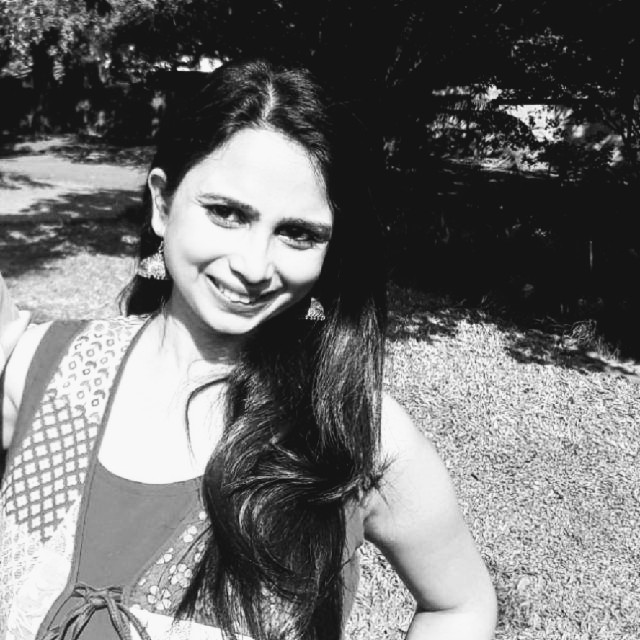