On Aug. 9, 2007, BNP Paribas froze three of  its investment funds—barring investors from withdrawing billions of euros—because of a lack of liquidity in the US markets. At that time, the French bank was the third-largest in the world by assets. For a bank that size to admit that it simply had no idea what some of its US property assets were worth rattled the markets.

Many now consider this the unofficial start of the global financial crisis, which led to millions of job losses and trillions of dollars spent to bail out banks around the world. Ten years later, the banks that once dominated the financial industry have drastically fallen from grace.

The Royal Bank of Scotland and Deutsche Bank, the first- and second-ranked global banks (by assets) at the end of 2007, are still paying the price for their involvement in the selling of dodgy US mortgages and many other misdeeds. RBS, which was bailed out by the UK government and is still majority owned by British taxpayers, expects to make it a full 10 years (paywall) before it returns to making annual profits. It is now the 24th largest bank in the world. Meanwhile, Deutsche Bank’s share price has fallen by 80% over the past decade.

At the time, banks really didn’t know what was hitting them. In an earnings call in September 2007, Sam Molinaro, CFO of Bear Stearns, said “we think the worst is largely behind us.” Six months later, the investment bank had completely collapsed and was sold to JPMorgan. The CFO of Lehman Brothers, Christopher O’Meara, made a similar comment around the same time: “Barring any unforeseen circumstances, we feel that the worst of this credit correction is behind us.” And, well, you know what happened next.

Reflecting a broader change in the general world order, Chinese banks are now the largest in the world.

At the same time, over the past decade big US banks have managed to win global market share, despite their starring role at the center of the crisis. According to consultancy Oliver Wyman, 50% of industry revenue now comes from US banks, up from 40% in 2007. Jamie Dimon of JPMorgan is one of the few bank CEOs to have kept his job over that time.

The US government was faster to pump money into its banking system to recapitalize shaky lenders during the depths of the crisis, and strict new regulations to make the system safer were introduced faster than in Europe. If US banks were “too big to fail” back then, they are even more so now. 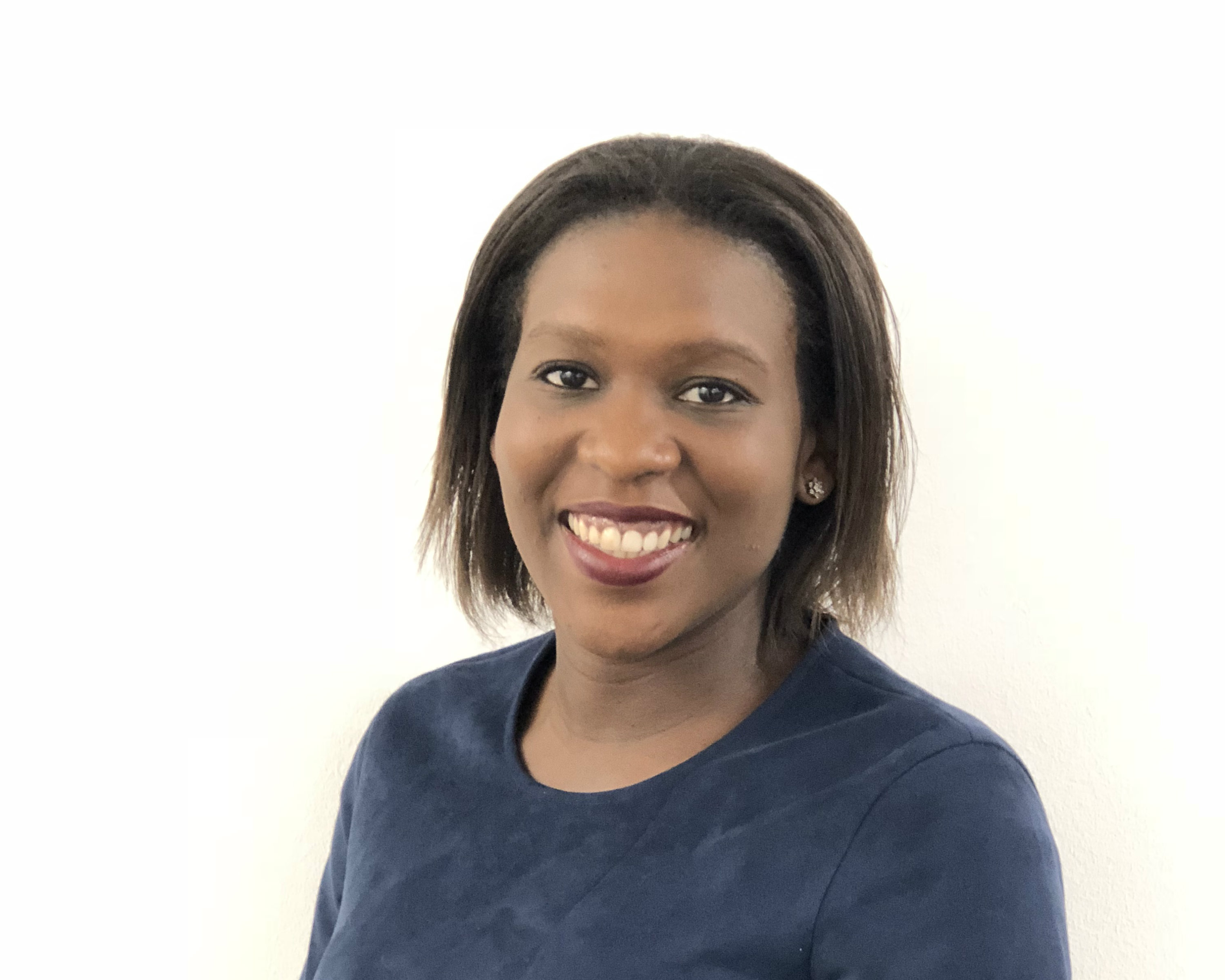