Ahmed Farah Hassan no longer carries the tattered Somali shilling notes that were the currency of his war-torn country’s economy for years.

At a gas station in Mogadishu recently, the 32-year-old filled up his car and then paid with a few clicks of his phone.

“It’s easy nowadays. I don’t need to carry my cash. I just use my phone to pay bills everywhere I buy goods and services,” said Hassan, a driver at the Kheyre Development and Rehabilitation Organization, a local NGO that works with UNICEF to help street children. “Everyone here has his own bank. It’s safe.”

In the streets of Mogadishu, the future has arrived: cash is disappearing, credit cards are unnecessary, and daily shopping is speedy and digital.

While Kenya is now well-known as a global leader in mobile money technology and implementation, Somalia is often overlooked in the same discussion even though the same technology is having a more profound impact on the populace. That is because the country’s banking system—devastated by years of conflict and economic disruption—have been supplemented, if not replaced by, mobile money.

“There is much risk carrying cash here since the country is still politically unstable.”

The Hormuud Telecommunication Company, a Somali firm established in 2002 during a lull in violence, introduced mobile banking in the East African country around six years ago. Now, it is one of at least three companies offering mobile money transfers in Somalia, where 51 out of every 100 people has a mobile subscription (compared to 22, only three years ago), and around 40% of adults use mobile money accounts, according to 2014 data from the World Bank (pdf).

Somalia has for decades been described as the sick man of the sub-Saharan Africa in terms of trade and economic stability after two decades of civil war and terrorism.

However, the country has achieved a semblance of stability in recent years, and its capital Mogadishu has become a hive of activity. Somali businesses line the streets of the city center. Mobile-phone wielding consumers buy groceries at the supermarket, oranges from market stalls, shoe shines on the street, cups of sweet milky tea at open-air cafés, and even an afternoon’s worth of khat, a herbal drug favored by many Somalis.

The Islamic terrorist group al-Shabaab outlawed mobile banking in 2010 in territory they controlled, arguing it might funnel money to the Transitional Federal Government that paved the way for the current internationally recognized government of Somalia. In 2011, Hormuud scrapped its old system and introduced the now-popular EVC Plus, or electronic virtual cash, service. Free and easy to use—even in a country of 12.3 million (pdf) that until recently was a failed state—it now has more than two-and-a-half million users, according to the company.

Hormuud chief Executive Ahmed Mohamed Yusuf said the Somali diaspora, which sends an estimated $1.6 billion annually into Somalia, helped get mobile banking get off the ground. To put that figure in context, Somalia’s GDP was $5.7 billion in 2014, according to World Bank.

Almost every merchant in Mogadishu, even hawkers on the street, accepts payment by cellphone.

In recent years, the lack of retail banking in Somalia and fears of continued unrest—Al-Shabaab continues to occasionally stage attacks throughout the country—have made the service vital to Somalia’s reconstruction. Hormuud holds the cash, acting in essence like a bank.

“The main reason why the service was adopted is because the banking systems in the country are very limited,” said Yusuf. “It’s also because it is much risk carrying cash here since the country is still politically unstable and recovering from more than two decades of chaos and civil war.”

Hormuud says it designed the software for EVC Plus with the help of Kenya’s Safaricom, a partner of British multinational telecoms company Vodafone. EVC Plus works like Safaricom’s mobile money transfer service M-PESA, which has brought banking services to millions since its introduction in 2007.

Unlike M-Pesa, which works in local currency, Hormuud’s money transfer system uses US dollars, the country’s preferred currency of trade, even though the Somali shilling is still in circulation. Users can transfer up to $3,000 a day throughout southern and central Somalia. The mobile platform Zaad, launched in 2009 by communications company Telesom in the self-declared independent northern region of Somaliland, has seen similar success.

“If someone has to buy my shoes and necklaces then he has to pay me through my cellphone. I don’t accept cash.”

EVC Plus allows users to purchase cellphone airtime for themselves or family members, pay water and electricity bills, and transfer money. It’s also designed so that users can set up automated payments, SMS reminders and financial reports without an internet connection.

Almost every merchant in Mogadishu, even hawkers on the street, accepts payment by cellphone using EVC Plus.

“It’s not safe to carry cash money here,” said Dhublawe Ibrahim Aden, 25, a hawker who sells shoes and clothes. “If someone has to buy my shoes and bungles [necklaces] then he has to pay me through my cellphone. I don’t accept cash money from clients.”

The service still has risks: al-Shabaab threatened companies supporting the technology in 2014, and Oxfam says that the platforms could benefit from greater regulation and training in order to allay concerns that they are being used to funnel money to terrorist groups.

But there’s no doubt that the service has been vital for the otherwise struggling economy, said Halima Aden, a member of the Somali Economic Forum, an independent organization that supports the country’s economic and financial development.

“People are doing business without any fear of losing cash to militants or conmen,” Aden said. “The country’s telecommunications sector has undergone a rapid rise, fueled by intense competition amongst the numerous telecommunication firms that dominate the country.” 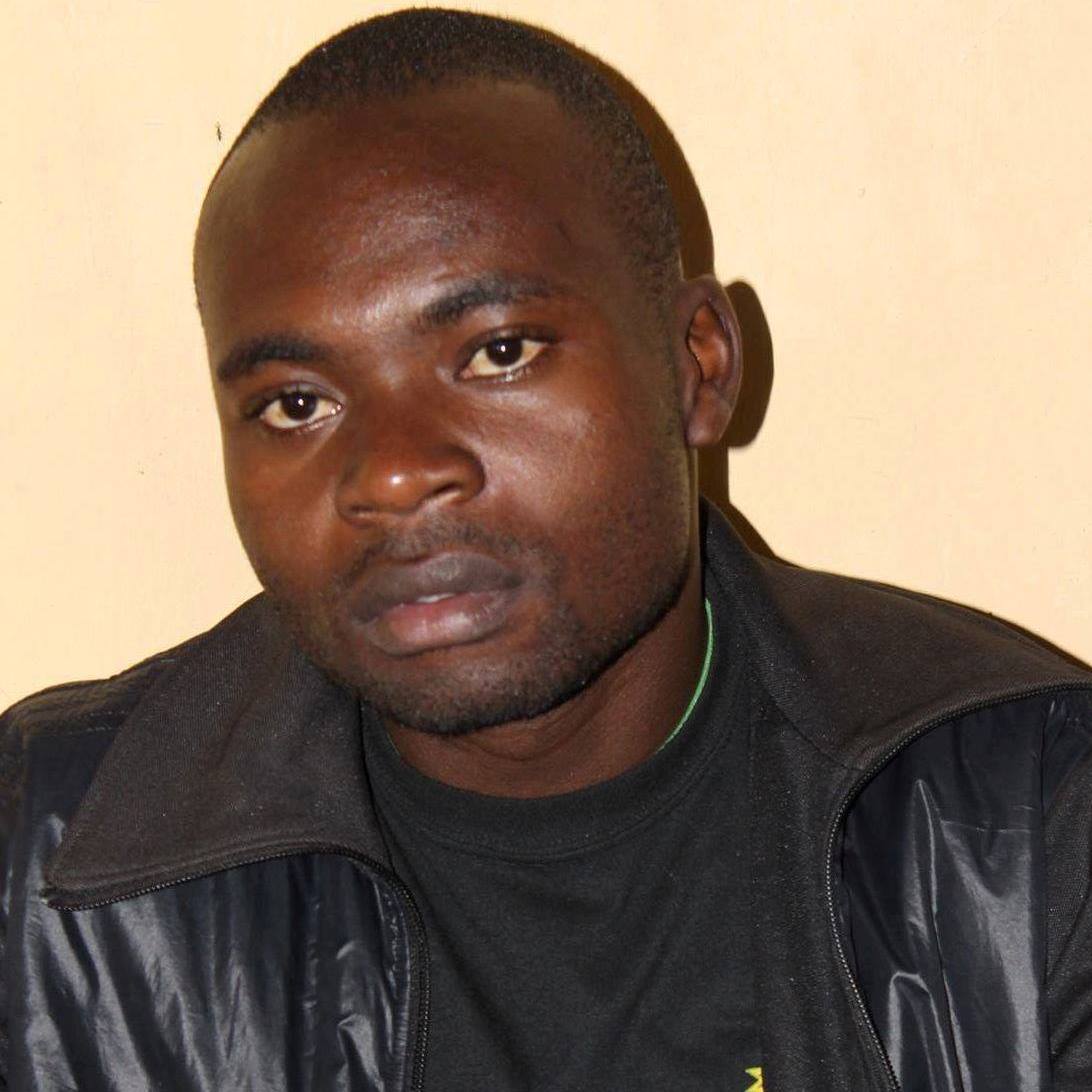