India’s banks can now finally go back to dealing with cryptocurrency exchanges.

In a landmark judgment, the country’s highest court today (March 4) quashed a 2018 central bank order barring lenders from dealing with these exchanges. The supreme court today said the Reserve Bank of India (RBI) order was “unconstitutional.”

On April 6, 2018, the RBI asked banks not to transact with crypto exchanges, choking the virtual currency ecosystem in the country. Since then, the Internet and Mobile Association of India, representing various crypto exchanges had challenged the RBI’s decision in court.

During the litigation, the RBI had clarified to the supreme court that while banks were forbidden from transacting in cryptocurrency, such currencies were themselves not banned. The latest supreme court verdict now makes such debates moot.

“Firstly, the RBI has not prohibited VCs (virtual currencies) in the country,” read part of a 30-page affidavit that the bank submitted to the court, according to an Economic Times report dated Jan. 21, 2020. Instead, “the RBI has directed the entities regulated by it to not provide services to those persons or entities dealing in or settling VCs.”

This was immediately challenged in court, though.

Since the RBI order, cryptocurrency businesses in India have been severely hit and most crypto exchanges such as Zebpay, once India’s largest, have shifted out of the country. At its peak, in November-December 2017, crypto exchanges in India were adding up to 300,000 new customers a month. 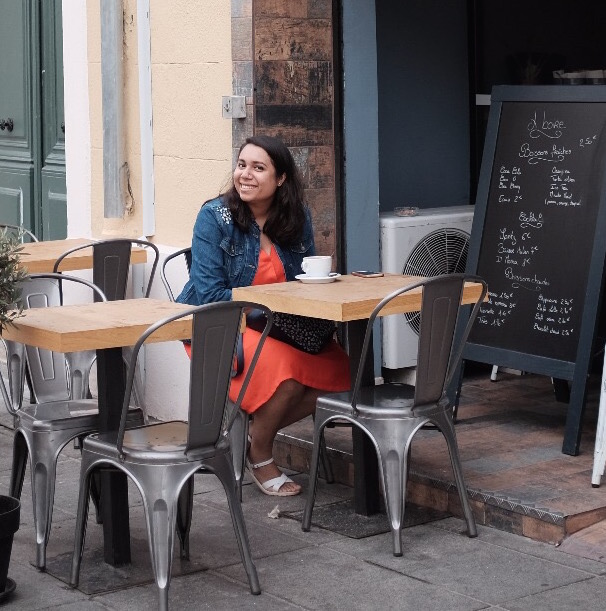