Following the days-long protests by environmental group Extinction Rebellion that paralyzed parts of London, the UK became the first country to declare a “climate emergency.”

The declaration, the result of a motion called by the opposition Labour party, was followed by the release of a report from an advisory committee to the UK government that urged it to set a target of getting to “net-zero” greenhouse gas (GHG) emissions by 2050. The committee had refrained, as recently as 2016, from urging the UK to set such a target.

“We now conclude that it is the right time to set a net-zero GHG target in the UK. The required evidence is now available and the evidence is robust. It is also an important moment for the UK to make a positive international impact,” said the committee, noting that decreases in the cost of key zero-carbon technologies mean the stricter goal is now possible within the economic costs accepted by parliament a decade ago. In 2008, the UK parliament passed a bill to cut GHG emissions by 80% by 2050, compared to 1990 levels.

A wealth of data accompanying the report noted that some sectors—such as energy and industry—have made substantial progress in reducing their emissions compared with a baseline of 1990, but others—such as buildings and transport—haven’t. While the bulk of the recommendations are to the government, on the personal front, the report recommends many changes already being adopted by some consumers: to walk or cycle more; to consider buying electric cars; to fly less; to eat less beef, lamb, and dairy, and to share rather than buy infrequently used goods.

According to a paper accompanying the report, the net-zero target “will involve a wholesale transformation of several of society’s most important socio-techno-economic systems: energy, transport, land-use, food and buildings, to name just five… there will be winners and losers. These changes will need to be handled fairly if the transition is to win social acceptance.”

Since the election of Donald Trump, who declared in 2017 the US would abandon the landmark Paris climate change agreement pledging emissions cuts, it has seemed at times as if the world might be doing the climate change equivalent of fiddling while Rome burn. The rise to power of others of a similar bent in places like Brazil has only exacerbated those woes. Yet in recent months, civil-society actions—often led by the young, who stand to be the most affected in their lifetimes—have provided momentum in the opposite direction.

Swedish teenage climate-activist Greta Thunberg, who spoke to the UK parliament last week asking lawmakers to do more, is a prime example, and has inspired school students to hold climate change “strikes” globally. Meanwhile, the actions of Extinction Rebellion, whose protesters paralyzed parts of the British capital this month, helped set a record for the number of mentions of climate change in the UK press in April.

In the end, such political will needs to convert to action. That means the largest emitters of GHGs need to cut emissions. China has said that it is now in the “driving seat in international cooperation” on battling climate change, and it certainly has invested heavily in reducing emissions in some areas, for example by promoting electric vehicles. And yet, while China might be working to lower its territorial emissions, it has come under criticism for financing a large number of coal power plants in other countries.

Sometimes it might seem like democracies, with their short political cycles, are unable to take the sort of action on climate change that requires long-term thinking. For example, the Groundhog Day-like Brexit negotiations in the UK or the political impasse in the US stemming from investigations into president Donald Trump’s probity are dominating the political agendas of those countries at the expense of many other issues.

But democracies, by their inherent nature, are more accountable. That accountability, combined with commitments to global pacts like the Paris agreement, can spur them to act for the greater good. In its report, the UK’s Climate Change Committee said the country should “ideally begin redressing” its historical contributions to global emissions. Setting an ambitious net-zero goal would set an example for other countries to follow. The ease with which the climate-emergency motion passed in parliament shows that Britain’s political parties acknowledge the privileged position its economy commands thanks to its past consumption of fossil fuels. Lawmakers in Sweden, Denmark, and Norway made similar arguments when passing net-zero legislations.

And Trump withstanding, it’s not all bad news out of the US either on the climate front. Today (May 2), the Democrat-held House will send a message to the president by voting on a bill to reverse Trump’s 2017 announcement on abandoning the Paris agreement. That’s happening at a time when lower-cost renewables are starting to edge out coal, as the country’s low-carbon industry undergoes the sort of growth that few expected only five years ago. In April, the US produced more power from renewable sources than from coal for the first time. On an annual basis, coal is still ahead, but likely not for long. 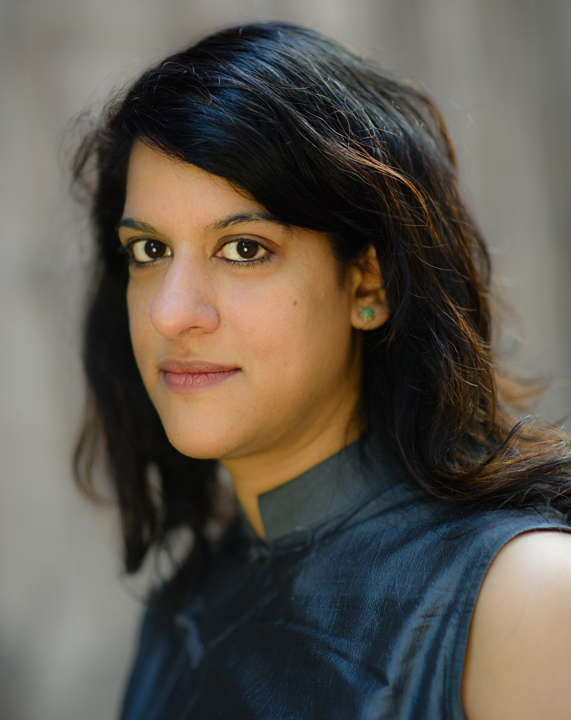