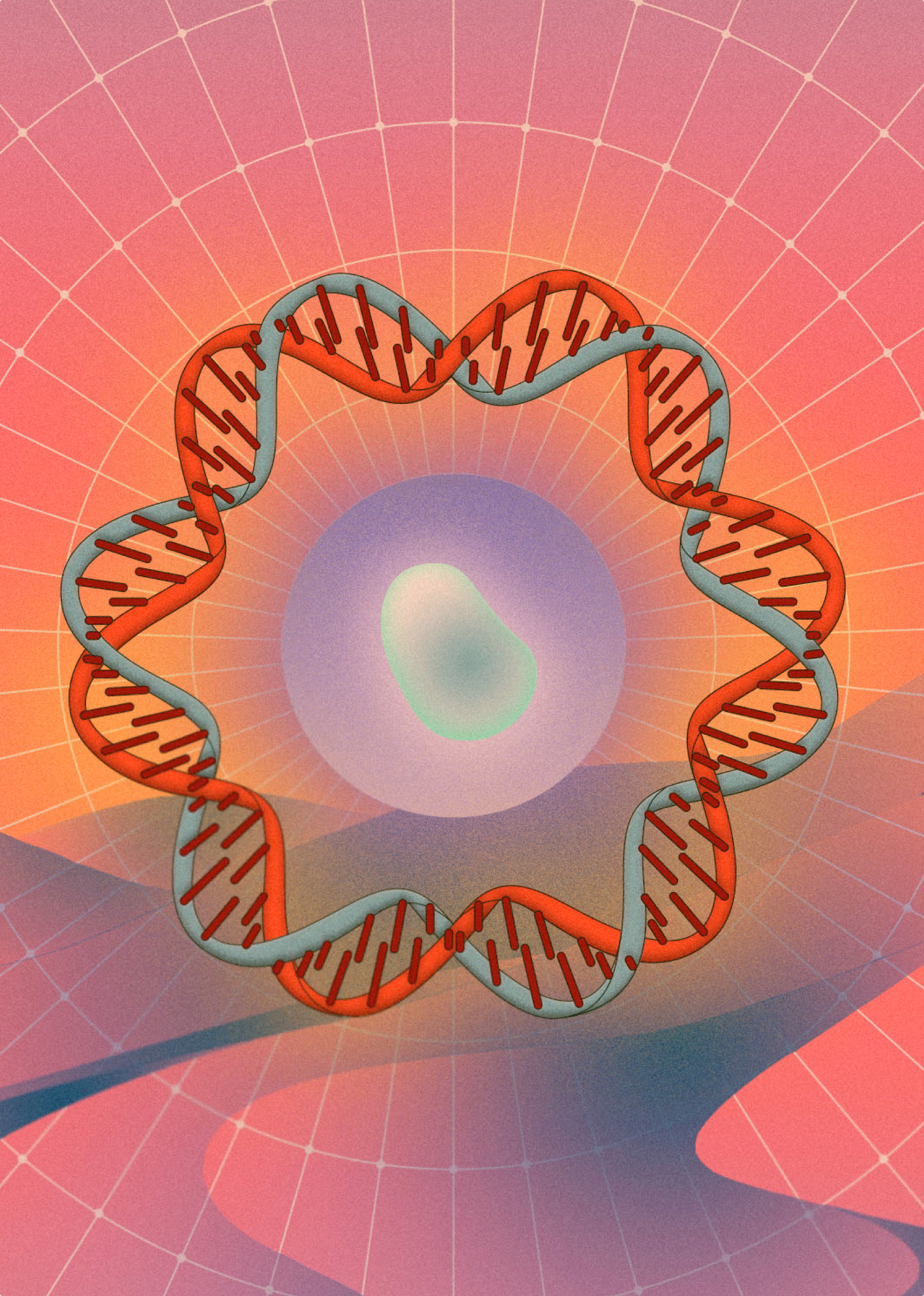 Tesla is no longer accepting or selling bitcoin. Elon Musk cited the “rapidly increasing use of fossil fuels” for mining and transactions, and the cryptocurrency plunged. Can Bitcoin ever be green?

The conflict in Israel and Palestinian territories is spiraling. Airstrikes and rocket attacks continue, while mobs attack people and property in several cities.

More than 4,000 Indians died of Covid-19 for the second day in a row. These record-breaking numbers are likely to be vast underestimates.

The EPA partly blamed climate change on humans. It’s the first time the US Environmental Protection Agency has publicly said so, in a report that was suppressed by the Trump administration since 2017.

The Tokyo Olympics are looking shakier. Organizers said the Games are still going ahead, but dozens of Japanese towns abandoned plans to accommodate overseas athletes.

No more wondering
“Can I pay Tesla with this?”
Bitcoin’s in freefall

Tesla CEO Elon Musk called recent Bitcoin consumption trends insane and doubled down on his decision to disallow the preeminent cryptocurrency as payment for vehicles. The sudden change in tack sent Bitcoin tumbling below $46,000.

Though the report marked its first operating loss as a public company, CEO Daniel Zhang said that, if the fine hadn’t taken so much off the top, income from operations would have been more like 10.5 billion yuan ($1.6 billion), a 48% year-over-year jump.

Charting used car prices in the US

Americans are starting to travel around again as pandemic restrictions ease, and the extra demand for cars is hitting at a time when supply is tight. Many manufacturing plants shut down early on in the pandemic as governments struggled to contain the virus. And although car makers have been reopening their assembly lines since then, they have been slowed by a variety of supply chain constraints.

A key snag has been the ongoing shortage of computer chips, which is creating delays and prompting another round of plant closures. With fewer new cars in the market, US consumers have been turning to used-car lots, driving prices higher.

And if, for whatever reason, one day I wasn’t dancing when I’m in the dry cleaners or I didn’t smile at somebody, it’s like, “Oh, did that affect somebody? Was that what they meant?” And I don’t know but I know that I’m just a person with a lot of different emotions and I struggle with depression and with anxiety.

Ellen DeGeneres is ending her daytime talk show in 2022 after a 19-year run that included a lot of dancing at first and later was mired in controversy. She says she’s learned at least one important lesson as a result of recent criticisms—our behavior can have a big impact on others.

It may seem like a no-brainer, but power tends to make people’s empathy decrease as their influence increases. Sarah Todd takes a look at what we can all learn from Ellen’s experience.

A rare calico-colored lobster was saved from the dinner pot. The 1-in-30 million crustacean is now headed to an aquarium.

Brain implants allow a paralyzed man to text his thoughts. A new technique taps into the cognitive signals associated with handwriting.

An Australian woman started speaking with an Irish accent after having her tonsils removed. She has never been to Ireland.

Playing with a therapy dog keeps stress levels low for weeks. Turns out the benefits of belly rubs last longer than previously thought.

There’s plenty bubbling in our latest!