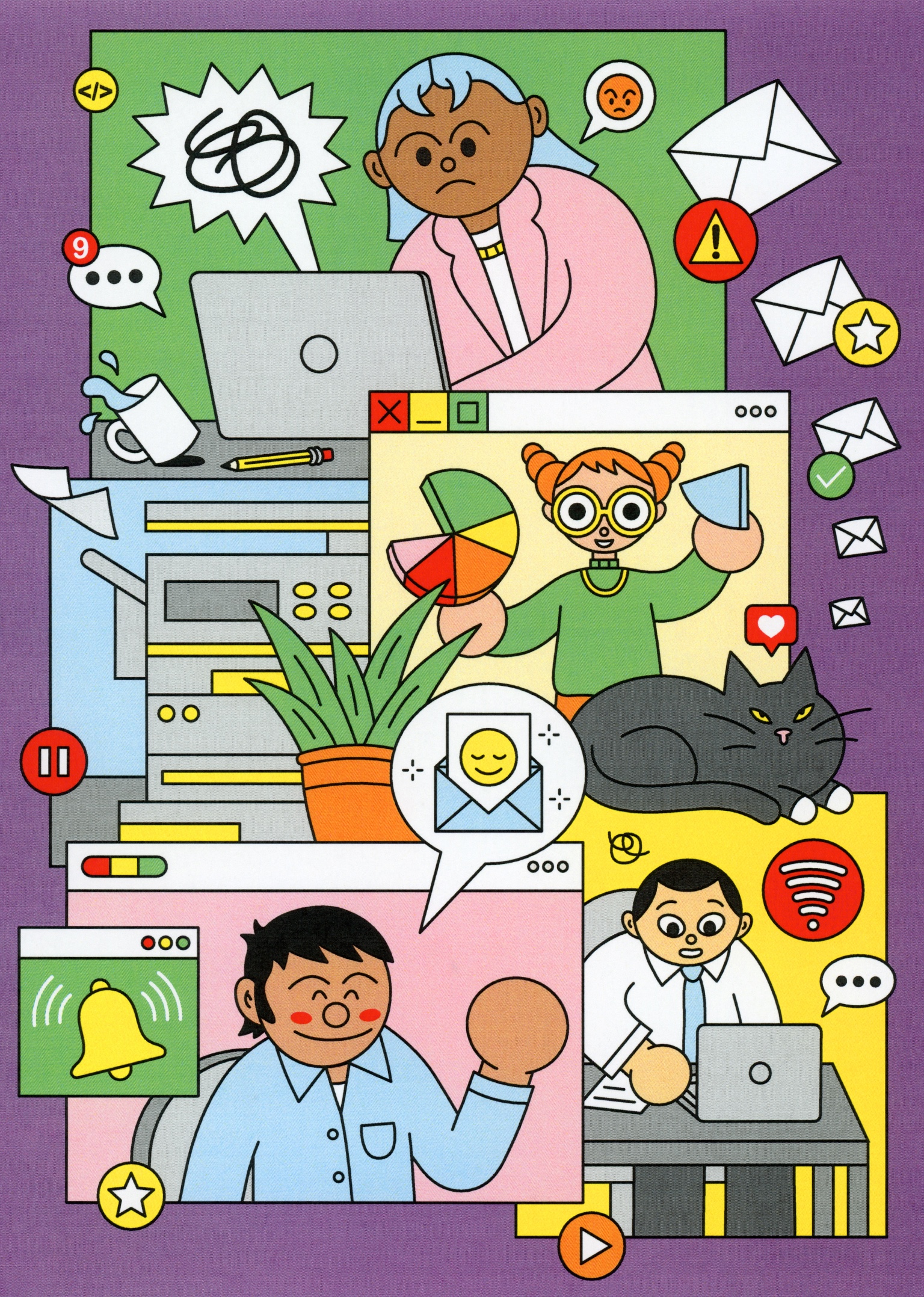 India’s Reliance Industries is investing $10 billion in renewables. Chairman Mukesh Ambani made the announcement at the company’s AGM (see more below).

Britney Spears described her “abusive” conservatorship. In a 24-minute statement to a judge in LA, the singer said she’d been forced to take lithium, and prevented from trying to have another baby.

JPMorgan is asking US staff to supply their vaccine details. The bank joins Morgan Stanley in encouraging unvaccinated employees to stay away from offices.

A US House committee approved antitrust legislation aimed at tech giants. The six bills, some passed overnight, are all designed to curb the market dominance of companies like Facebook and Google.

Joe Biden wants more funding for police. The US president is trying to address a rise in violent crime, but faces obstacles from across the political spectrum.

Why does Reliance’s annual meeting matter? Let’s break it down:

300,000: Number of viewers who watched last year’s virtual meeting across 42 countries and 468 cities

34.4%: Increase in Reliance’s share price in the last 12 months, despite the pandemic-triggered slump

Markets haiku: The White House will get to appoint a FHFA chief

A US Supreme Court ruling said the federal government’s control of the agency that includes mortgage giants Fannie Mae and Freddie Mac is constitutional and the president can appoint a new overseer at will. Publicly traded shares in Fannie and Freddie took a nosedive as the attempts to make the lenders private were effectively squashed.

Between January and August 2020, more than 175,000 Covid-19-related crowdfunding campaigns were posted from the US on GoFundMe, the world’s largest crowdfunding platform for social causes. Among those campaigns, 43% raised no money at all—a big change from pre-pandemic times, when only about 3.5% of campaigns produced no donations.

Researchers found more successful campaigns originated in areas with higher income and were launched by people with higher education levels. Annalisa Merelli explains why that might be—and how it’s part of a worrisome trend in the US.

Does that sound like your relationship with your phone? If so, you’re not alone. But as with other addictive behaviors, there are ways to wean yourself off the constant social media scrolling. Economists were able to induce study participants to reduce their screen time through a mix of difficult to override self-control options and financial incentives—$2.50 for every hour that blocked Facebook, Instagram, Snapchat, Twitter, and YouTube.

“We’re more likely to effectively control our consumption of digital products if we put barriers and limits in place prior to use, and if those limits are irreversible,” says Anna Lembke, a Stanford psychiatry and behavioral science professor who did not contribute to the study. “If we wait until we’re exposed to the digital drug to decide whether or not to indulge, most of us will indulge.”

(Psst. 👇 We took the first story out from behind our paywall because it’s that important.)

✈️ Indians can travel abroad to these countries—some even without quarantine

⚽️ Politics are taking over Euro 2020

🦠 When will India’s third wave begin?

💼 Kickstarter is moving to a 4-day work week. Should you?

The Fed’s inflation target comes from a casual remark on New Zealand TV. It’s all because the country’s finance minister was put on the spot in a 1988 interview.

Rooibos tea now has the same protections as Champagne. It’s the first food in Africa to be included in the EU’s geographical indication register.

Tide made a laundry solution for NASA. Currently, astronauts wear all their clothes for up to a week before the garments are returned to Earth or incinerated to save space.

Hong Kong’s most coveted vaccine incentive is a $1.4 million apartment. But lawmaker Regina Ip’s diamond-studded Rolex watch is also up for grabs.

An arthritic penguin got a pair of custom comfy shoes. Zookeepers say Enrique, who is more than 30 years old, has a new spring in his step.

Before you move your happy feet elsewhere, march over to Quartz’s latest.