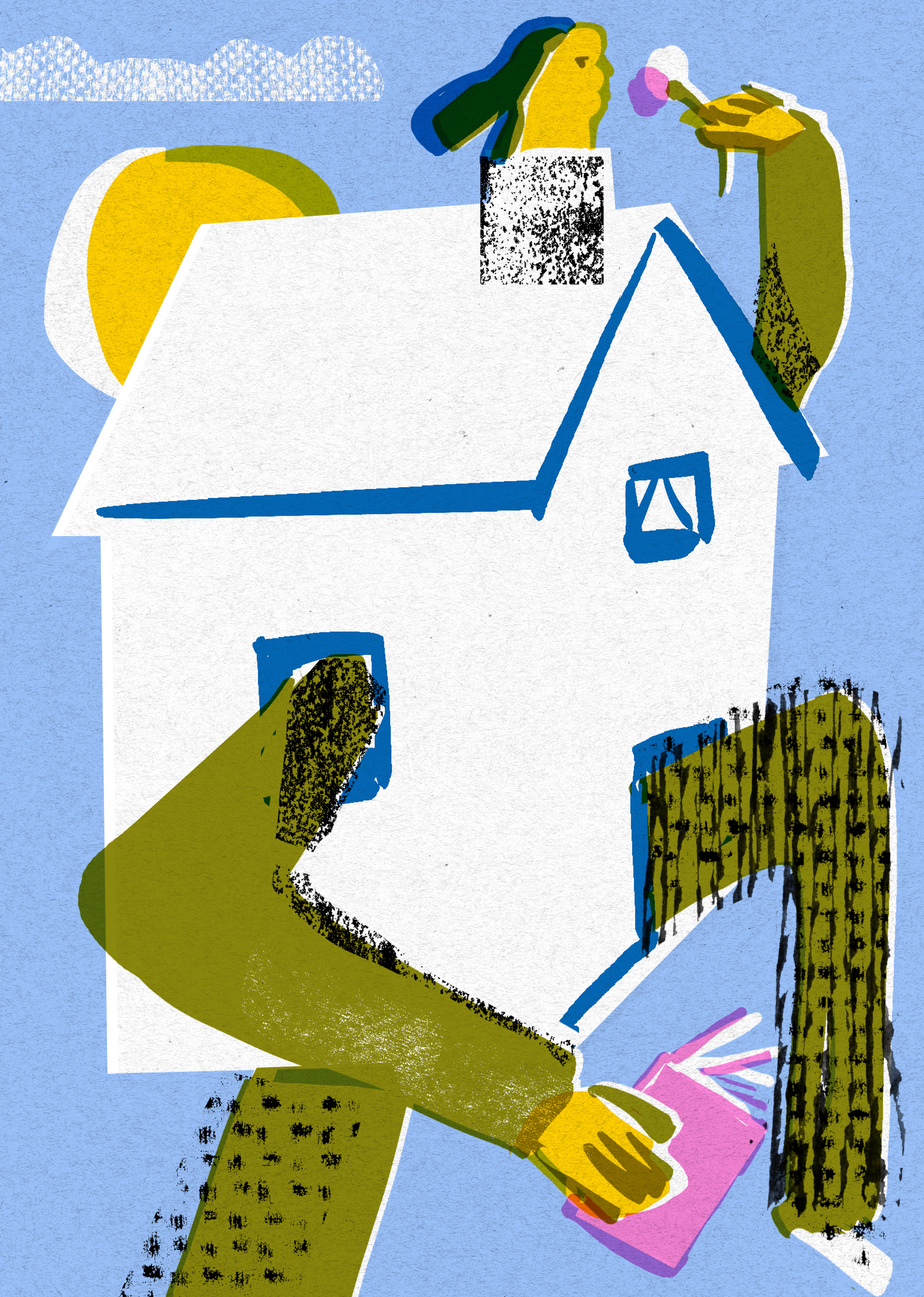 People are paying more attention than ever to crafting healthier, happier living spaces.

Janet Yellen becomes US treasury secretary. She makes history as the first woman to hold the post, following her Senate confirmation.

At Davos, Xi Jinping called for collaboration—within limits. The Chinese leader also warned other countries not to “meddle” in his country’s affairs.

Moderna says its vaccine can protect against coronavirus variants. But, to be safe, it’s beginning trials on a version that might be even more effective.

Indian farmers fought their way into a historic part of Delhi. Thousands of protesters against new agriculture laws battled police to enter the city’s Red Fort on India’s Republic Day.

Anti-curfew rioting continues in the Netherlands. It’s the worst unrest in the country for more than 40 years.

Clubhouse raised $100 million. An audio-only social media platform with 2 million users is somehow valued at $1 billion, but it also could be a pandemic blip.

The International Monetary Fund will issue its latest appraisal of the state of the global economy today. The picture is likely to have dimmed since October, when the agency last released its World Economic Outlook. Then, governments were phasing out lockdowns, and stimulus funds were cascading through big economies.

The IMF also warned that improvements could easily be reverted by a surge in Covid-19 cases, or vaccine delays—both of which came to pass. As they struggle to solve those problems, governments should pay attention to another risk factor pinpointed by the IMF: unequal access to vaccines across countries. One assessment, by the International Chamber of Commerce, puts the cost of vaccine nationalism at $4.5 trillion for rich countries.

Twenty years ago, a home solar system in the US cost homeowners upwards of $80,000. Today, a system costs around $20,000, and the technology is getting cheaper all the time. Still, as cheap as it has become in the last few decades, it’s not nearly as cheap as it should be.

Most systems are leased by homeowners, which requires a hard sell by solar companies, which leads to outsized marketing costs. And solar retailers are required to keep mountains of paperwork on hand to deal with inconsistent regulations from state to state.

As panels get cheaper, solar companies will need to continue to slash their soft costs if they want to start turning a profit.

SpaceX’s Transporter-1 mission was the first in a series of “rideshare” missions planned by the company, whose reusable rocket boosters and bundling of multiple spacecraft could enable more ambitious missions while driving economic growth back on earth.

Still, space travel thrives on efficiency, and many missions may require dropoff at different altitudes or different orbits. For operators, it means putting satellites in less than optimal positions, or investing in expensive propulsion systems to boost their spacecraft to the correct spot.

Space transportation has a last mile problem, and venture-backed firms are vying to solve it.

✦ If you’ve been orbiting around the idea of a Quartz membership, why not try it free for seven days?

Moderna’s stock got
Another shot in the arm.
Take that, variants.

Moderna stock closed up 12% on Monday after the company said its Covid-19 vaccine can protect against new variants. But, to be safe, it’s beginning trials on a version that could maybe be even more effective.

Indian courts calculate the monetary value of women’s unpaid labor… But will it ever translate into an actual salary?

…and Spanish artwork celebrating women is too political. The country’s far-right party, Vox, says the Madrid mural has got to go.

B-52s will be around until they’re 90. The US bomber plane, which has roamed around the world, is just that well made.

Can you prove there’s life after death? A Las Vegas tycoon will pay $500,000 for the most compelling essay about a real-life (or real-afterlife?) experience.

Our latest is a little-known place where we can get together. Check it out!